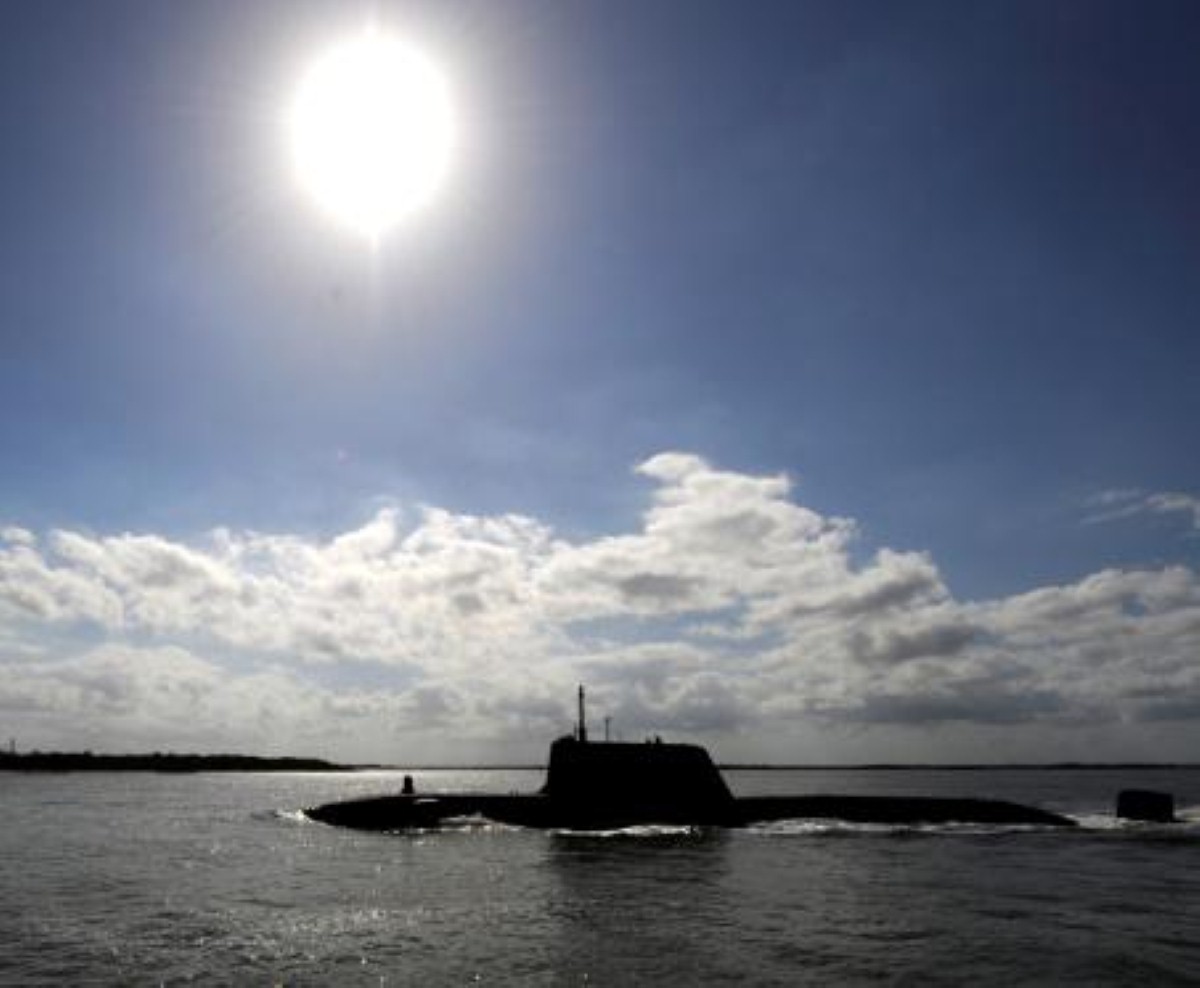 Trident renewal: Both inevitable and hypocritical

Contradictions and myths make it difficult for politicians to hold an intellectually coherent position on Trident. The resulting compromise is full of flaws – and could even be illegal.

Today sees the publication of a report from a commission set up by Basic, a think-tank backing nuclear disarmament. The cross-party MPs, diplomats and generals it has assembled for its Trident Commission includes everything from the Trident-hating Liberal Democrats to gung-ho hawkish types. So the conclusions they have come to are worth listening to – even if there is some ambiguity about where they disagree.

The report doesn't think Britain should or shouldn't have a nuclear deterrent because of how much it costs, or what it will do to the bits of the UK that rely on it for jobs, or what keeping it does to our manufacturing capacity. Instead it finds Britain's responsibility to its allies in Nato and the scary possibility that we really might need it to protect ourselves in the future are the compelling reasons for renewing Trident. The future is sufficiently uncertain, in short, to justify sticking with a nuclear weapon.

This logic is not quite watertight. It fails to be really open about another big reason for Britain staying nuclear – that is, that the UK's nukes give us a seat at the big boys' table. 'Status', as the Commission's report puts it, isn't a "compelling reason" by itself for the UK to retain its arsenal. It then goes on to explain exactly why it might not be being entirely open in this claim. "If such reasoning was made explicit and shared by others, it would weaken international resolve in tackling nuclear proliferation. Indeed, British representatives should continue to downplay any linkage between status and possession, and consider ways to back this up." There is a strong chance the Commission members are making sure they practise what they preach in their disavowal of the importance of 'status' to Britain's national interest.

Whatever the veiled motives of the Commission, the drift towards the final 'main gate' decision to renew Trident – now just two years away – seems as stately as it is assured. Were it not for the inconvenience of the current coalition government – which includes Lib Dems who promised to delay Trident if possible – it would probably have been rubber-stamped already. Instead we have to wait and debate the issue. The chance to chew the fat over nuclear matters is arguably Nick Clegg's biggest achievement in defence matters to date.

This is why the Lib Dems are now so interested in the idea of shrinking Britain's nuclear capability as much as possible. It's a process which has been going on for years, in any case. Long gone are the days when the RAF possessed free-fall nuclear bombs they could use tactically against Russian columns steamrolling into western Europe. Our nuclear capacity has already shrunk. And now new possibilities are emerging which could enable the UK to continue the process of continuing to call itself a nuclear power, while taking steps towards disarmament. Technological improvements mean the 'Moscow criterion' – the capability of wiping out Russia's capital – could be achieved with fewer warheads. And then there's the possibility of joint patrols with France or the US.

This is an intriguing proposition. Right now Britain has four Trident submarines, only one of which is ever actually fully operational. There isn't really a way of cutting back to three without accepting, as the Lib Dems would like, a period of downtime where the UK is unprotected. But by effectively combining nuclear capabilities with another state, that problem could be fixed.

It's a tempting idea, especially when you consider that the UK is very nearly there already. We've been sharing nuclear research costs with France since the 2010 strategic defence and security review. And we've been working with the Americans for decades.

Most people would be staggered to realise quite how little Britain actually does itself on nuclear issues. The Americans tell us everything. Our submarines even have a common missile compartment; the British version will have four of its 12 warheads filled with concrete because we only need to use eight of them. As the Commission notes: "If the United States were to withdraw their cooperation completely, the UK nuclear capability would probably have a life expectancy measured in months rather than years."

Given this level of reliance, finding a way of dropping continuous patrolling by any one country is tempting. The opportunity is there, too – 2014 sees the renewal of the US-UK Mutual Defence Agreement (MDA) which makes all this collaboration legal. It's a poorly-scrutinised treaty which the Commission, nevertheless, thinks is "an opportunity to initiate a full conversation with the United States and France on the conditions that could allow the allied nuclear weapon states to consider closer coordination of their continuous patrolling posture".

Such steps are dangerous, though. We're supposed to be champions of nuclear disarmament, but many – particularly the non-nuclear countries who will gather next year at the latest atomic weapons review summit – think such activities breach the spirit of the Non-Proliferation Treaty (NPT). Signatories with nuclear weapons are explicitly prohibited from transferring any nuclear-weapons-related technology to any other state, "directly or indirectly". Many feel the levels of US-UK cooperation break this. They reject the traditional argument that the original deal between the Americans and the British predates the NPT. In 2008, Matrix Chambers produced a legal opinion which suggested the MDA directly contravened the NPT.

These tensions are uncomfortable for Britain, France and the US. The Commission is aware of them; its report today points out that the failure of the non-proliferation agenda is itself a massive threat to national security. And yet its members seem blasé about the hypocrisy of closer cooperation.

In nuclear matters, though, the contradictions are deemed permissible because the stakes are judged to be so high. This is why, despite all the debate in the months to come, the outcome is already clear. Our politicians will not take chances with Britain's future. They state: "If there is more than a negligible chance that the possession of nuclear weapons might play a decisive future role in the defence of the United Kingdom and its allies, in preventing nuclear blackmail, or in affecting the wider security context within which the UK sits, then they should be retained."