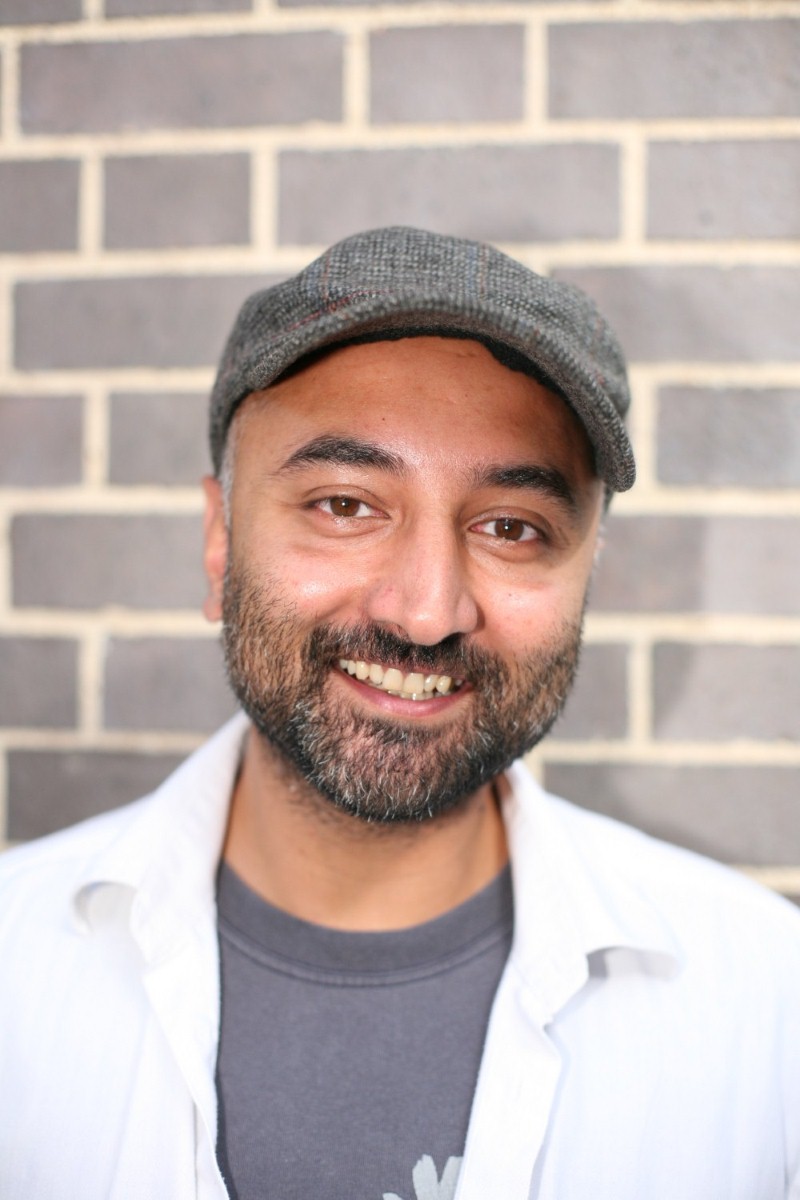 Comment: The medieval punishment of Syria continues, ignored by the world

Last week the first Syrian refugees arrived in the UK as part of the government's commitment to help the "most vulnerable" Syrians under a resettlement scheme – a low-key but absolutely vital gesture for those affected.

But it hardly needs to be said, the overall humanitarian situation in Syria remains calamitous.

Over nine million people have been forced out of their homes and a staggering 3.5 million people are now in need of urgent humanitarian assistance, most in hard-to-reach areas. Depressingly, this last figure has increased by a million people since the beginning of the year alone.

It almost beggars belief, but the situation is getting worse, at an accelerating rate.

Among the very worst-off are the 220,000 Syrian civilians trapped in areas besieged by either government or opposition forces.

There are now besieged areas all over Syria, including in Homs, Aleppo, the north-eastern city of Al-Hassaka, and – probably most infamously – in the Yarmouk district of Damascus. In Yarmouk around 20,000 people are slowly starving to death (scores have already done so) under a crippling Syrian government blockade that’s been in place for nearly nine months. Here, residents – and others who had already taken shelter here from other parts of Syria – are enduring a medieval punishment: total collective imprisonment under pain of death.

There is rampant malnutrition in Yarmouk (about 60% of everyone there) and desperate residents have resorted to scavenging for edible weeds and eating cats and dogs to survive. If this wasn't bad enough, the Syrian army is deploying snipers to shoot at people out in the open who are hunting for food. A mind-boggingly inhumane tactic.

The obvious question is: what can be done?  The glimmer of hope provided by last month’s UN Security Council resolution has flickered badly and is in danger of going out altogether. This had called on all parties to "immediately lift the sieges of populated areas" and to provide" unhindered humanitarian access", including across conflict lines and across borders. In a bleak assessment, the UN's humanitarian chief Baroness Amos has just announced that there's been no discernible progress over any of this.

Indeed, there's been a further deterioration. Aerial bombings, shelling, mortar attacks  and car bombing in populated areas have all caused further large-scale civilian deaths, spreading yet more terror and forcing yet more people from their homes.

What next? In its February resolution the Security Council expressed its intent to take "further steps" in the case of non-compliance. The Security Council should indeed ensure that further measures are now taken, including targeted sanctions and a full arms embargo on the Syrian government and on any armed groups suspected of human rights abuses. The council should also insist that unfettered access is given by all parties to the UN Commission of Inquiry, so that it can begin to investigate the last three year's massive number of human rights violations. Meanwhile, a referral of the Syria situation to the prosecutor of the International Criminal Court is also well over due.

Meanwhile, Syria is not prompting anywhere near enough urgency at Westminster. MPs should be making their voices heard by asking foreign secretary William Hague what new measures he proposes be taken in order to better protect Syria’s beleaguered civilians, especially the 220,000 suffering in sieges. They should also ask Mr Hague what time limit he believes should be placed on the UN Security Council over its responsibility to protect civilians before further more robust action is taken.