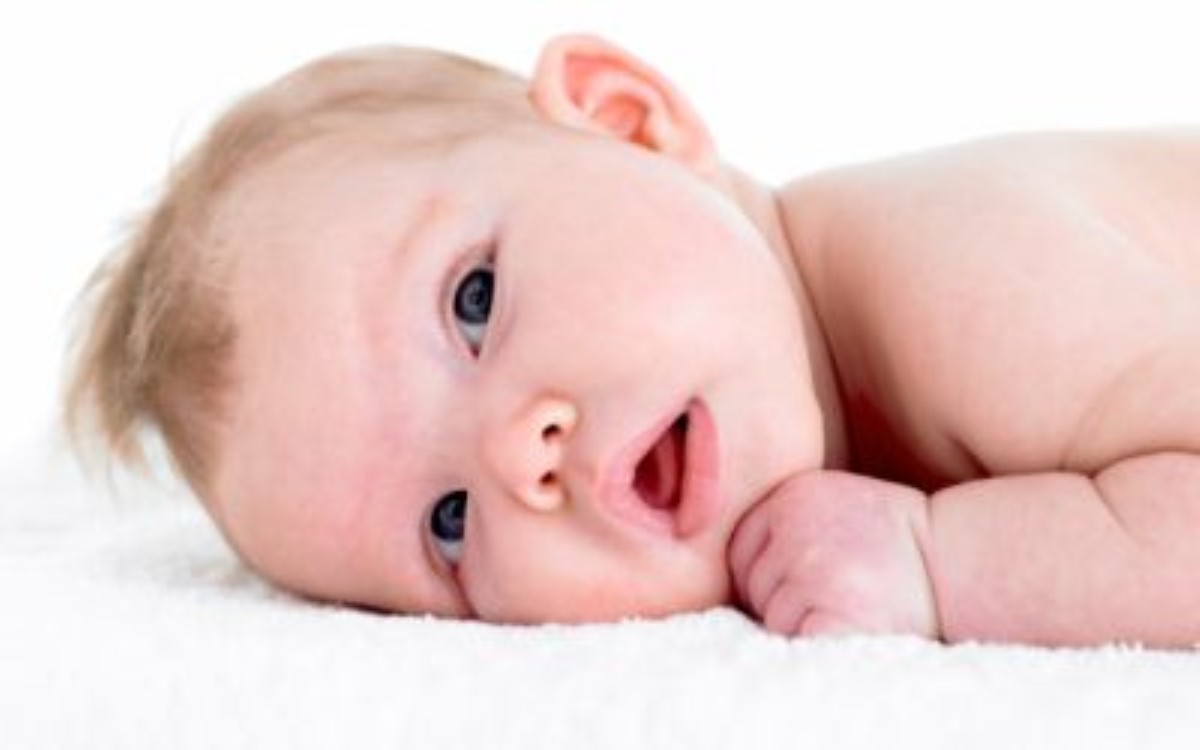 It's Budget week. So the Westminster news machine is in its much-worn rut of news stories about deficit reduction, numbers we only half-understand and an unhealthy fixation on the price of cigarettes and alcohol.

This is also the week when the really serious issue of income inequality gets an airing. Useful because the huge gulf between the richest and poorest in 21st century Britain is obscene; the UK, after all, has the second-highest levels of income inequality in the OECD.  This week the chancellor has the chance to try and do something to help put this right. On Wednesday, we'll be delving into the green book trying to work out exactly how much they're bashing the rich and helping the poor.

The numbers are hard to argue with. As today's figures from Oxfam suggest, the five richest families are wealthier than the bottom 20% of the entire population. This roughly equates to 12.6 million, about the same number of people living below the poverty line.

The Equality Trust went further yesterday, issuing a report pointing out the bottom 30% have as much wealth as the top 100 richest people in Britain. According to their calculations, reducing income inequality to average levels in the OECD would increase average life expectancy by over eight months, reduce the number of murders by 33 and save £39 billion a year. Duncan Exley, the director, says: "It can no longer be argued that inequality is harmless, or worse, that it is desirable."

The coalition hasn't ever dared defend inequality. Instead it is actually taking steps to fix the problem. There are now more people than ever earning more than £41,450 – and paying the 40p rate of tax as a result. With the threshold rising by one per cent – less than the rate of inflation – the number is set to increase. Despite the howls of protest from Labour, the truth is that Conservatives and Liberal Democrats are making the wealthy middle class pay more.

This is significant. It puts the Tory backbenchers' obsession with the 45p top rate of tax into perspective; income tax is a huge money-spinner for the Treasury. It should soften criticisms of the coalition's approach from the left. But, as is often the case in Budget week, the likelihood is a forensic concentration on the calculations of this week's net distributional changes will distract from the bigger picture.

Take parents, for example. An important group of voters which every party cares about winning over. As things stand, the government's planned increases for maternity and paternity pay are going to make things harder to cope with having children. Annual increases are set at just one per cent – again, below the rate of inflation. By 2015, parents will lose out by around £224 a year. This, the National Childbirth Trust points out, equates to a year's supply of sleepsuits, or 1,500 nappies, or two months' heating bills.

In Budget week every interest group is shouting from the rooftops about the implications of the government's changes. A lot of news is written about the results. Doing so comes at a cost, though; the longer-term trends are just as important but harder to fit into a manageable headline.

For a start, economists believe that right now we are at the top of the inequality peak. The gap is expected to start to fall as the economic recovery sets in over the next two years.

More importantly, inequality has risen because of factors outside the government's control. The rise in the number of zero-earner and two-earner households hasn't helped. Then, as the Institute for Fiscal Studies points out, you have the impact of the IT revolution of the last two decades to contend with. This has been a huge boon for high-skilled workers, increasing their productivity and their salaries. Lower-grade workers haven't been able to take advantage of technological changes to the same extent.

None of this has anything to do with whether George Osborne and Danny Alexander are choosing to punish the top quintile to help the bottom quintile, even though it makes a far bigger difference to ordinary people's daily lives.

The newspapers' focus on Osborne's pre-planned Budget week agenda is, ironically, actually missing out on some interesting politics. Inequality has been steadily climbing at a slow rate in the 90s and 00s, but it was the 1980s which saw the gap really shoot upwards.

When it comes down to it, the real reason we're grappling with this issue is the legacy of Margaret Thatcher's government. Even when you take the longer view, politics can't help but rear its ugly head.

So don't blame Osborne for all the problems of inequality this week. The problem started under another, even more formidable, Tory operator.