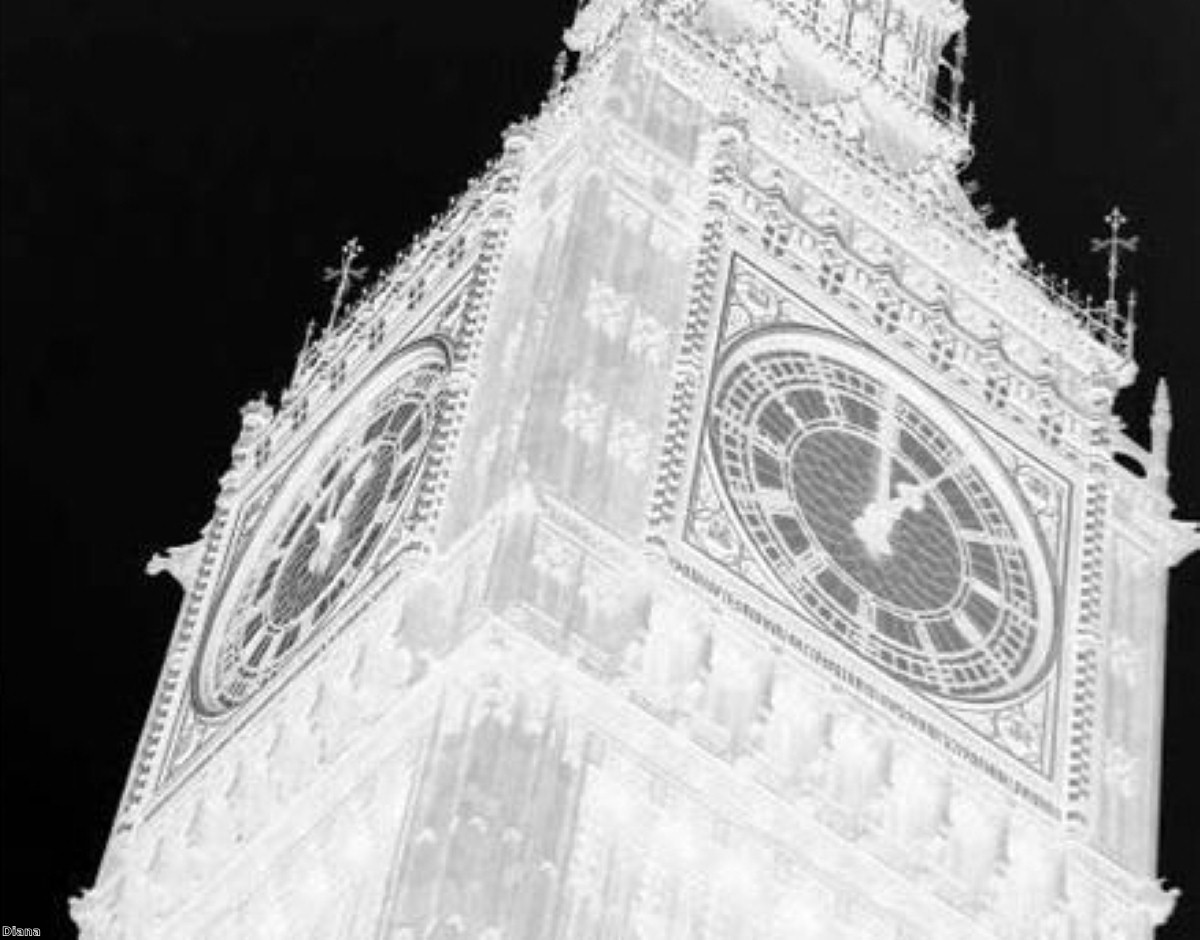 11.50 – PMQs gets underway in about ten minutes. There's lots for Ed Miliband to go on today including Cameron's troubles with his backbenchers on immigration and Europe and the government's decision to relent to Labour's calls for Syrian refugees in the UK. One subject that will be more difficult for Miliband will be the economy after new growth figures showed the economy grew in every quarter last year. Labour hope to counter this by suggesting that this growth is only being felt by those at the top. Recent PMQs on this topic have been less than enlightening in recent weeks. Let's see if it is any different today.

11.59 – Miliband is been taking a deliberately more calm and consensual approach to PMQs in recent weeks. Will that survive what is likely to be very loud jeering and braying from the Tory benches today?

12.00 – And we're underway. Ultra-loyalist gives Cameron an opportunity to say whether he agrees the government are doing a brilliant job on the economy. Incredibly, he agrees.

12.02 – Miliband chooses to go on the government's u-turn on Syrian refugees. A wise choice from the Labour leader. Cameron claims the government has "acted with extreme urgency"  throughout, despite having dithered on the issue for months.

12.03 – Just one question form Miliband on refugees. A bit tokenistic. Now onto the 50p rate instead.

12.04 – Cameron accuses Labour of being "anti-growth, anti-business and anti-jobs". Miliband not rising to extremely loud jeers from the Tory benches. He asks whether Cameron rules out a further cut to 40p. Cameron again refuses to rule it out.

12.07 – Miliband being quite effective today in the face of deafening barracking from the Conservative benches. "It's hard to remember, but a while back I asked a question." Cameron focusing his attacks on Ed Balls.

12.08 – Miliband asks again whether Cameron would rule out cutting the top rate of tax to 40p. Again he declines to.

12.10 – Miliband: "The whole country will have heard that he had three opportunities to answer the question and he refused to do so."

12.11 – Cameron ignored Miliband's questions as usual and focused on his key messages that Labour would risk the economic recovery and that the public don't trust Miliband and Balls.

12.13 – Snap Verdict – Miliband 1, Cameron 0 – Miliband's calm questioning compared well to the feverish braying from the Conservative benches and Cameron's repeated refusal to answer his question on the top rate of tax. Miliband didn't win any great concessions but he achieved what he set out to.

12.16 – Cameron answers a couple of questions on the minimum wage. It's now very clear that he expects the low pay commission to recommend an above inflation rise. This is good news for low earners and will also help the coalition deflect Labour's attacks on them as a government only for the wealthy.

12.17 – Celebrity diver and occasional Portsmouth MP Penny Mordaunt stands up to ask a question about her constituency, which no doubt her constituents will be grateful for.

12.21 – Labour MP asks Cameron about his troubles with his backbenchers on the immigration bill. Tory benches very quiet as he answers.

12.27 – The Speaker is forced to quieten MPS so that a question about the Holocaust can be asked. Not a very edifying moment.

12.30 – Labour MP Lisa Nandy asks about the miners strike. Cameron follows her into that particular time warp and calls for an apology from Arthur Scargill. What relevance this has to 99% of the people watching isn't clear.

12.34 – Tory MP Gerald Howarth joins him in the time warp by accusing Labour of "unreconstructed socialism". Cameron replies with a scripted and almost unintelligible gag comparing Labour to the film Gravity.