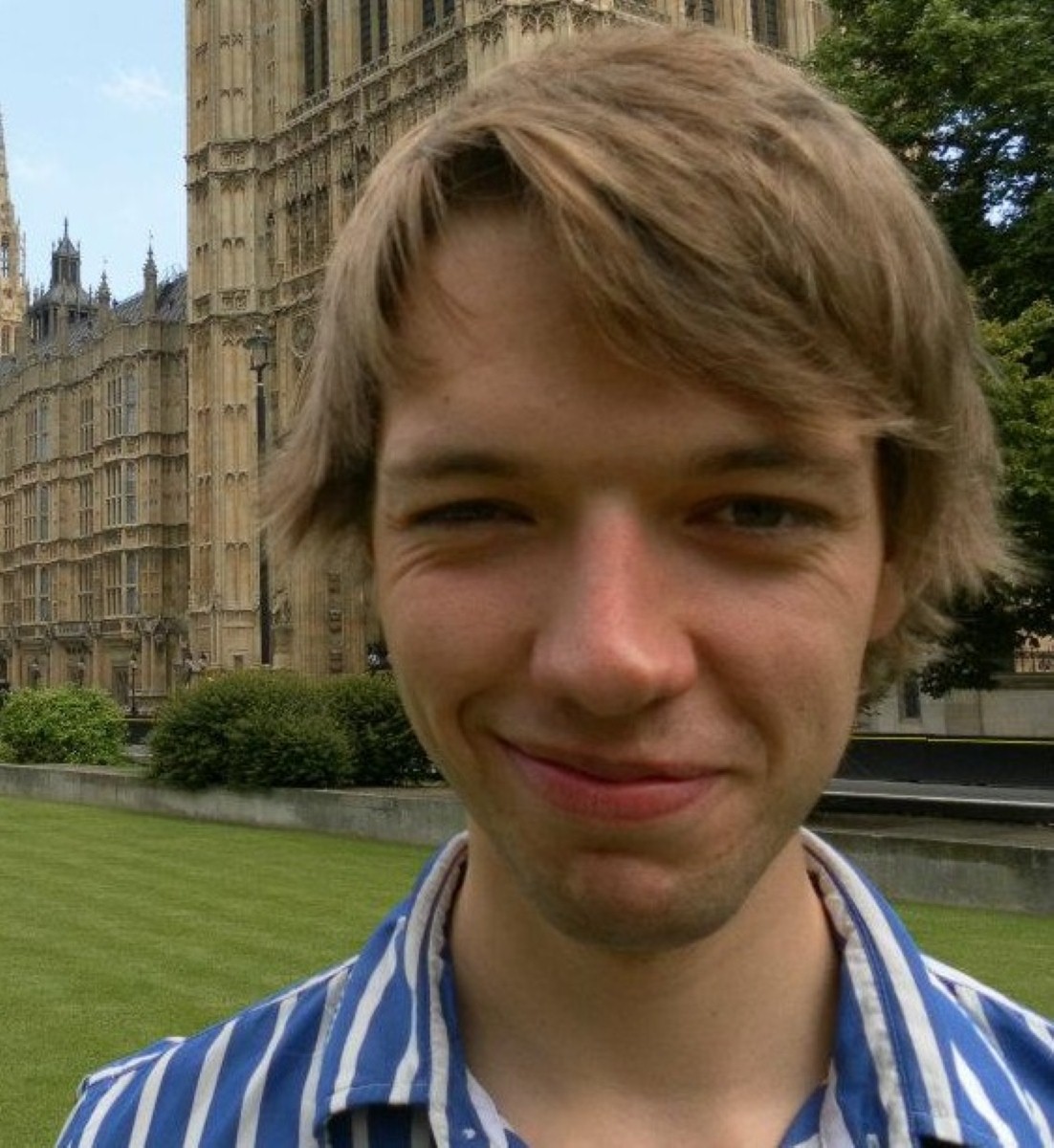 Many writers have drawn inspiration from the infamous 1692 Salem witch trials. In Arthur Miller's The Crucible, the character John Proctor is a lonely symbol of reason and rationality against the background of apparent madness. The majority of the Salem villagers were taken hold by what Marshall McLuhan has described as a 'moral panic' – a societal frenzy over some perceived threat which they believe endangered their community values and norms.

Unable to understand why life seemed so brutish and short, lacking a reasoned explanation for why crops failed and people died of sudden unknown causes and guided by the words of their religious leaders, people across America and throughout Europe came to cling to the idea that magic was the cause of all their problems. Burning vulnerable and socially alienated women they didn't like became the logical solution.

Following in the footsteps of Arthur Miller, our politicians and tabloid media are writing their own narrative for a modern-day witch-hunt. Instead of magic, migrants and people on benefits are being cast as the cause of society's problems. People are being encouraged to fear 'the other' – in this case not witches but migrants who move here and cast their black magic on our weakened job market. We resent the neighbour up the road who uses their dark arts to claim enough benefits to buy so many televisions that they can watch all of the episodes of Jeremy Kyle simultaneously.

Of course, these people don't exist, in the same way that women in 17th century Europe didn't possess the power to turn your first-born into a gofer. Migrants and those on benefits are not an 'other' – they are human beings who just want to get by like the rest of us. They contribute hugely to society through work and simply by being a part of our community.

Unfortunately for them, like women during the witch-trials, their vulnerable position in the social hierarchy means that they are denied a voice. The script for anyone who needs state support is instead being written for them by the politicians in charge and is being directed by media moguls who know that playing upon society's insecurities is a way to sell papers and ramp-up viewing figures. In making their programme Benefits Street, Channel 4 knew that they only had to mention the word 'benefits' and show an image of people sat on a sofa and they'd have millions of viewers spitting anger over Twitter whilst helpfully advertising the programme to all their followers. Arthur Miller would be proud of such fanciful choreography.

The question for politicians is: do they take advantage of the situation and fan the flames of society's fears like their 17th century Salem predecessors until all the witches are hung or do they take the reasoned John Proctor approach? So far the evidence isn't promising. Everyone knows where the Conservatives and Ukip stand on these issues. Labour and the Liberal Democrats' new hard-line approach – both promising to restrict the benefits given to migrants who come to live and work in Britain – reveals that they too believe political mileage is to be found in beating the drum of this modern-day witch-hunt.

Thankfully, however, there are parties out there – most notably the Green party – who are calling for a more reasoned and far more compassionate approach to welfare and immigration policy. The information age is also helping us to communicate with a wide range of social groups and share information about what is really going on 'out there'. As information and ideas spread far and wide, the ability of politicians and the tabloid media to stir the emotions of the public at a whim will, like the witch-hunts, become a thing of the past.

Matt Hawkins is a Green party activist who works in the charity sector.