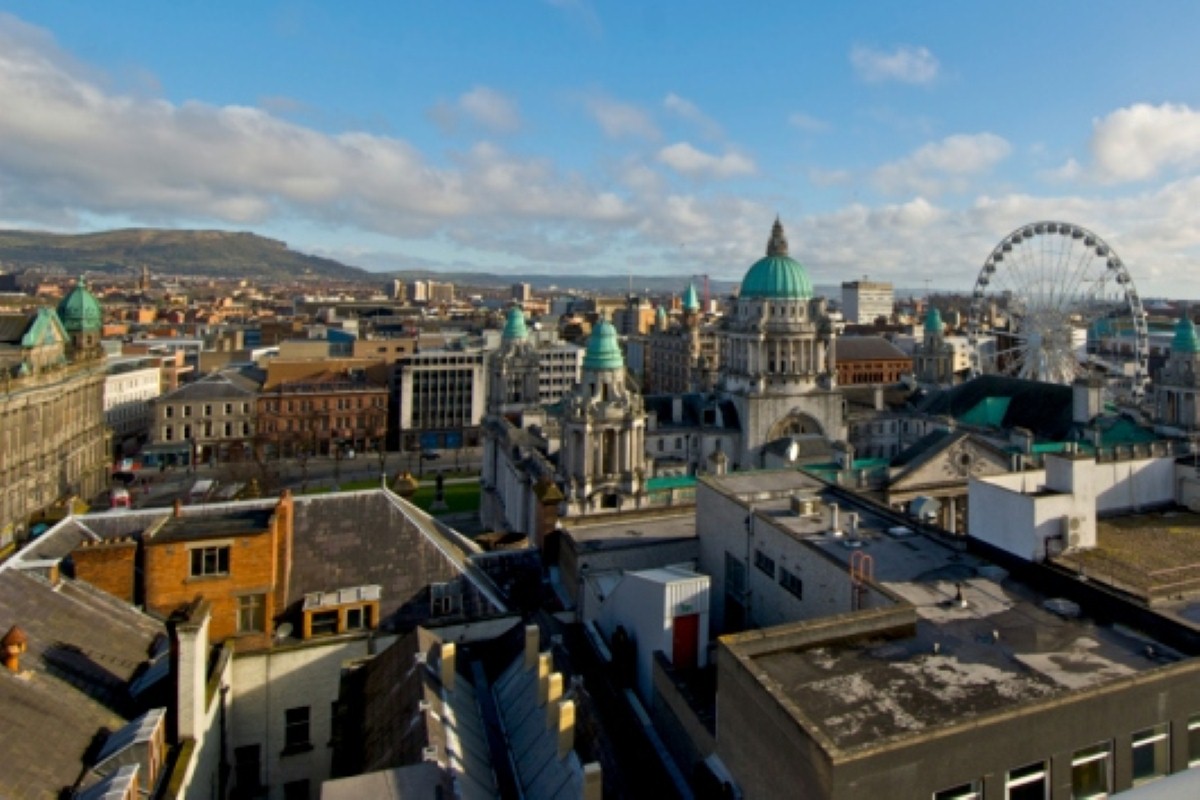 WATCH: The re-imaging of Sandy Row

'Sandy Row Re-Imaging; a timelapse film' uses thousands of still images to tell the story of one week when the local community and artist, Ross Wilson, painted over the paramilitary gunman and replaced it with 'A Portrait of a King', a mural of King William III. Set to an original soundtrack composed especially for this project by BEW (Barry's Electric Workshop), using field recordings from the Sandy Row area, the film captures an historic moment for Northern Ireland.