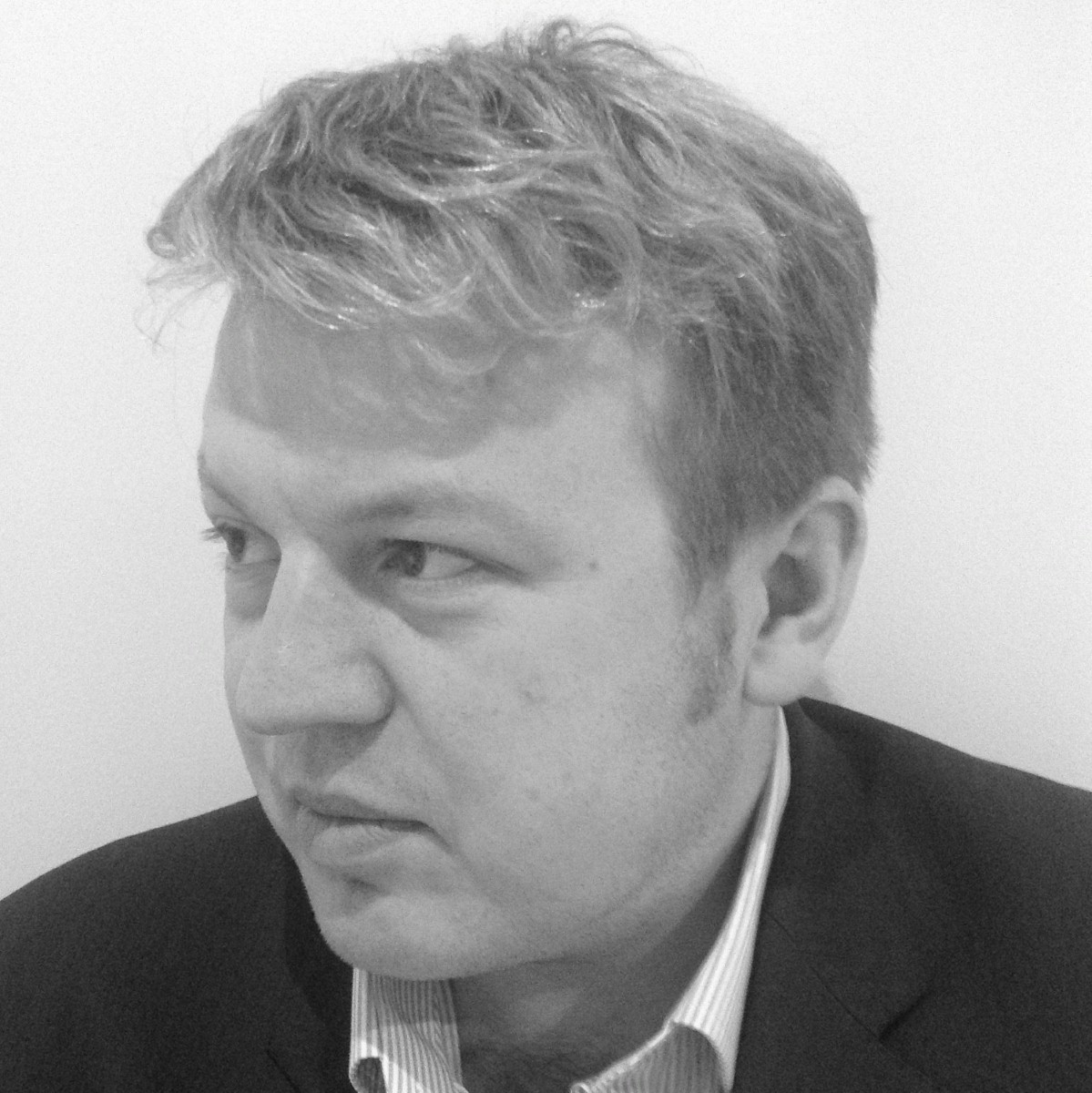 The government today published its response to the review of rail franchising undertaken by Richard Brown, which was published six months ago.  You can't help but feel it's written as a pat on the back for all the good work done to recover from a disastrous 2012 for the Department for Transport – highlighted by the Inter City West Coast refranchising collapse.

The response makes frequent references to the six recommendations of the Brown review. They were: an early restart to a sensibly-paced refranchising programme; improvements to the way we specify franchises; changes to the commercial proposition; strengthening and simplifying the bidding and evaluation process; improving the way we manage franchises; and strengthening the Department for Transport's organisation and capability to manage franchising in future.

Although a lot of work has been done there is still more detail to come.  The headline is, of course, the restarting of the franchising process – with the East Coast franchise planned to return to private hands before the next election.

But the problem is that the overarching policy on the role, value and structure of the railways is being tinkered with when there is a clear case for real reform.  Devolution of regional franchises is a critical first step and one that this government seemingly supports under the auspices of the localism agenda.  The North of England and the West Midlands have been working for several years on developing a model and proposition for control of their regions' rail franchises away from direct Whitehall control.  Given what happened with the West Coast Main Line, it is no surprise that this is an increasingly-attractive option.

Recently London Overground has moved to the concession model, granted by Transport for London, which will also be used for Crossrail; additionally the Mayor of London will be bringing the north east London suburban services into the fold.  London is leading the way for direct local control – and proving its success.  The sooner this is copied in the rest of our major conurbations the better.

There is, at last, a clear and vocal political consensus on the major strategic value and importance of transport and connectivity.  Transport is a valuable enabler in supporting economic, social and environmental policy goals – and the railways are a crucial part of that.  The newly-formed Rail Group (another Brown review recommendation responded to by the Department for Transport)is well-located to manage rail strategy.  But the regions are surely best-placed to manage their regional railways?

That political consensus agrees that the railways are hugely valuable in supporting regional economies.  It surely follows then that the regions should be given control – like London has – to design and deliver their railways rather than the micro-management emanating from distant officials in Whitehall?

Over three years into this parliament, such major structural reform is surely now filed in the post-2015 inbox.  That leaves the railways waiting to hear what the intentions of the political parties are going to be.  At the same time, we will continue to play out the battle over ever-increasing fares and growth in passenger numbers outstripping the available capacity across the network.

So while it is good to see the government restoring a sense of order and purpose to the railways, perhaps this should be considered as a significant missed opportunity to reappraise the role and wider value of the railways.

Alex Burrows is head of transport and infrastructure at Insight Public Affairs.