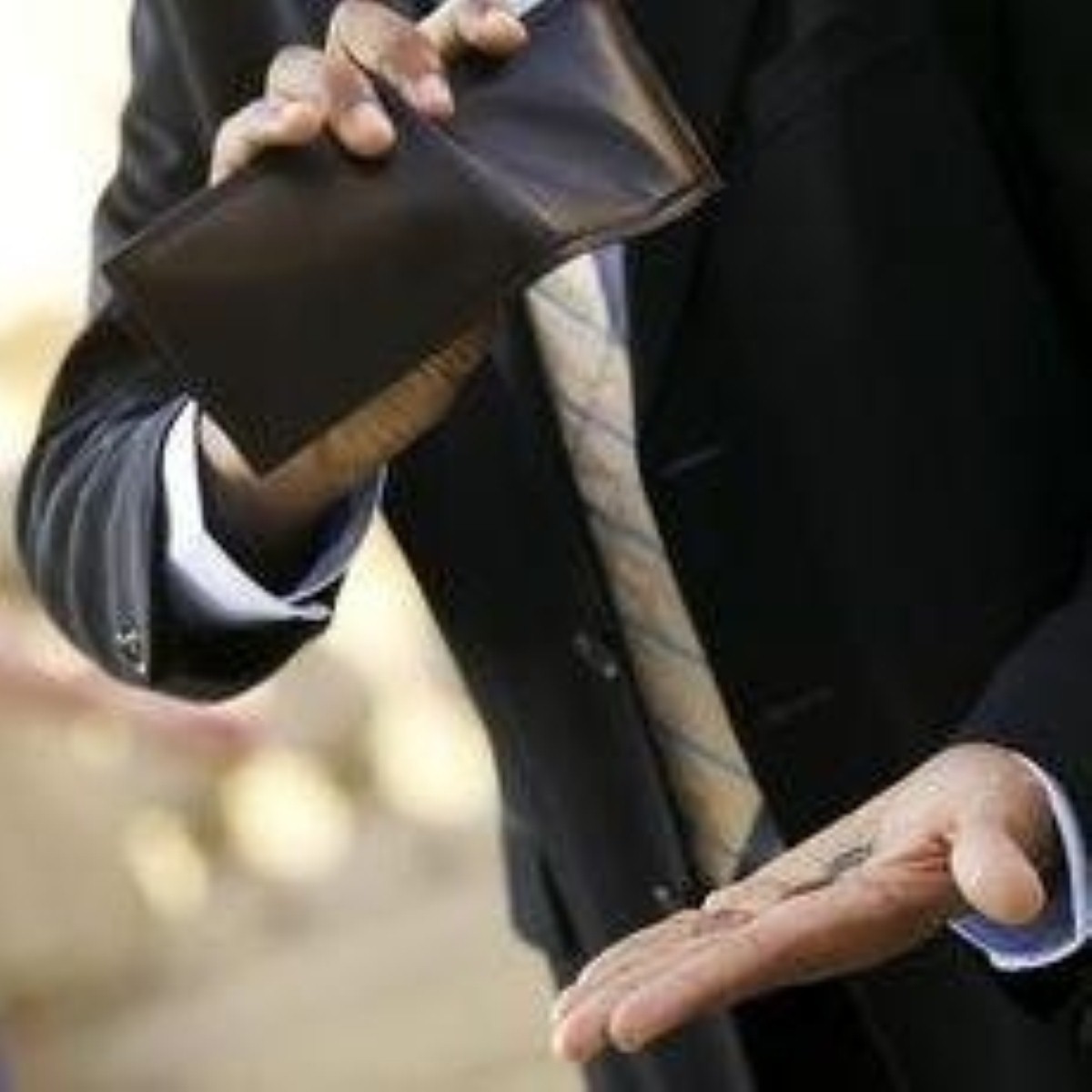 The newspapers, depending on their political leanings, will either write about the 'downgraded chancellor' or his 'aspiration nation'. Their stories about his 'every little helps' Budget will go down a treat in the pub. But his measures, while populist and giving him something to talk about for an hour today, do not resolve the terrible fix the British economy now finds itself in. Here's five reasons why your life has got a lot worse since the chancellor stood up this lunchtime.

The economy is in big, big trouble

You knew this already. But you didn't know how bad it's getting till this lunchtime.  Last December the Office for Budget Responsibility (OBR) had estimated growth in 2013 would amount to 1.2%. This was itself a big downgrade. Today it halved that assessment to just 0.6%, a drastic reduction. Osborne blamed headwinds in the global economy and the eurozone for the hiccup, and suggested the situation would deteriorate further if the eurozone continues to struggle. Miliband's response was more direct: he placed responsibility for the stagnation squarely at the chancellor's door. Regardless of who is to blame, this is bad news for the UK.

Even if things get better, this austerity nightmare might not end

Before the financial crisis hit, 2017 was looking a pretty rosy place to be. Since the collapse of the financial sector in 2008, things have changed – and the economy has paid a terrible price. In fact the OBR suggests it's 16.9% smaller than it would have been. Its estimates on this are full of question-marks, however. It even speculates as to whether economists' guesses on the rate of growth during the boom years might have been a little optimistic. These all matter, because they affect the OBR's assessment of the chancellor's ability to meet his 'fiscal mandate'. That is, that there's a more than 50% chance of eliminating the structural current deficit by 2015. Astonishingly, even a much improved GDP performance would make this harder. A strong recovery would seem positive, but – if it was "purely cyclical" it would basically become meaningless. Good to know.

Tax receipts are the Treasury's oxygen – and it's struggling to breathe

A big factor in all this is the knock-on impact which the ailing economy has on the money the Treasury gets into its coffers – its tax receipts. These are down by £7.1 billion compared to December. The bulk of this is caused by the Royal Mail's pension assets underperforming.  The OBR points out the remaining £2 billion should actually tot up as a £5.1 billion reduction, because of the way the government has messed around with its accounting. Income tax, national insurance contributions and VAT receipts have all suffered.

It's not just the Treasury that's suffering, either. Your wallets will be paying a price too. In the emergency Budget the forecast had been that real wages would increase by 4.2% over the course of the current parliament. The situation had got worse by last December, when the forecast was that these would broadly stagnate. Now the OBR has downgraded the impact of the recessions on the value of the money workers in Britain are actually earning. They're forecast to fall by 2.4% between 2011 and 2015. Labour believes this reflects a big slip in living standards. It cites Commons library figures showing that a family with one earner and two children on £20,000 will be £381 a year worse off in 2013/14 and £600 a year worse off in 2014/15.

The Budget's policy measures are going to have a broadly neutral impact on the economy over the period. Yes, there are 'giveaways' like the employer national insurance contributions allowance being introduced in 2014/15. But there are 'takeaways' too – the one per cent cut in departmental spending being introduced for that financial year and the preceding one. Taken together these measures reduce GDP growth by less than 0.1% in 2013 and increase GDP growth by less than 0.1% in 2014," the OBR says.

Further measures, like the cut in the corporation tax to 20%, the beer duty cut and personal allowance moves are all given similar treatment. "Given the small size of these potential effects we have not made any explicit adjustments to our forecast," the OBR adds. It couldn't care less, in short. The economy is still in dire straits. Osborne's tweaks will not make any difference overall.