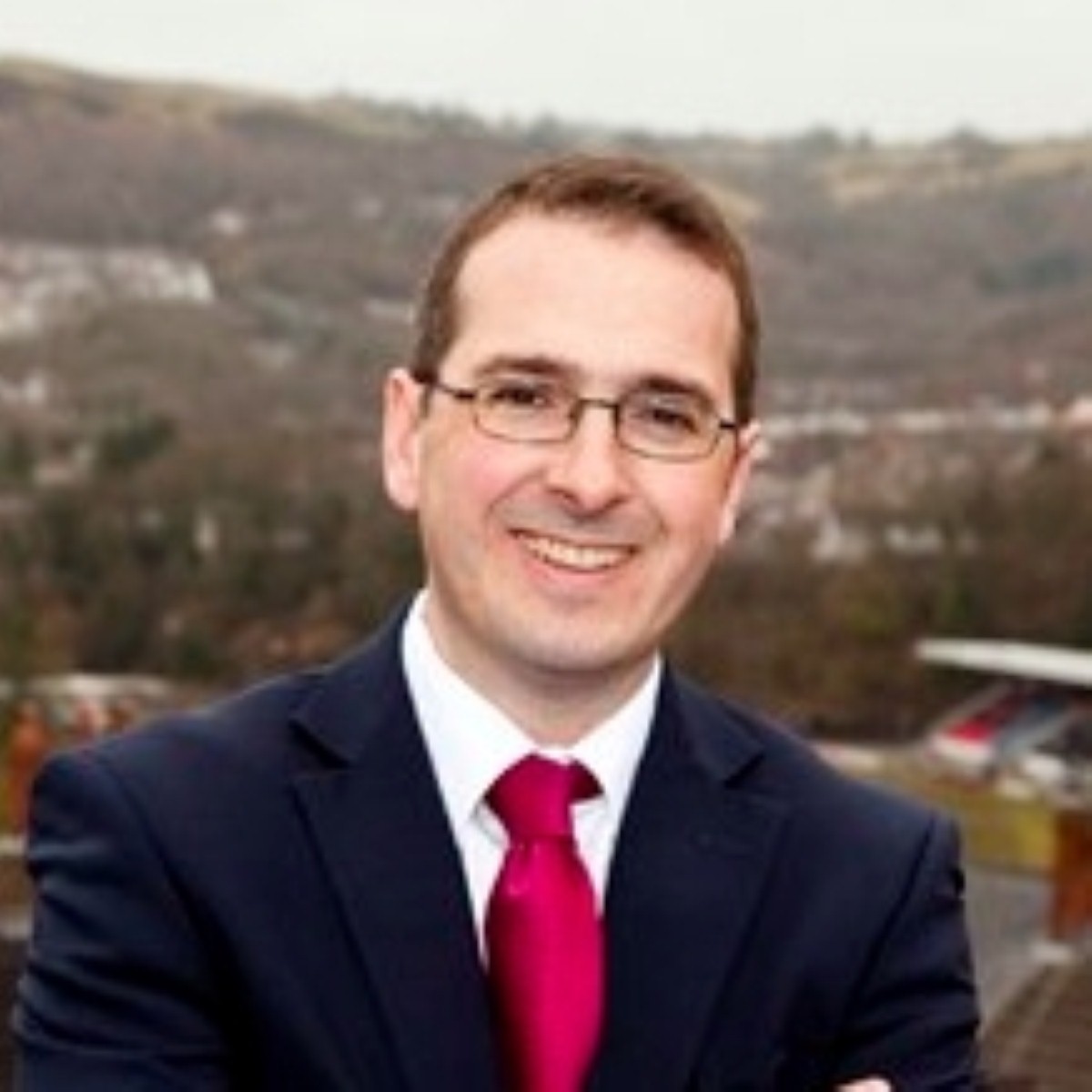 In music and movies, they say you’ve only really made it when you’ve made it in America.

Well by that yardstick, and in political terms, Wales has arrived.

But last week was the real breakthrough – when, on the Letterman Show, David Cameron was asked the killer question.

"What about Wales", asked Letterman, "they didn’t vote for you in Wales, did they?"

At last, I thought, 106 years of not voting Tory in Wales, and we finally get some credit for it!

And in a week in which the media has complained that we haven't laid out our full manifesto yet, I want to offer one cast iron guarantee: Wales won’t be voting Tory next time either.

A Labour Government in Wales that is standing on the side of ordinary people:

Tackling youth unemployment, with a Jobs Fund which we maintained when the Tories were pulling the plug.

Reforming and restructuring our hospitals – not marketising them as would the Tories.

And investing in education – building new schools, modernising our curriculum and holding down tuition costs, keeping open the door to social mobility through educational achievement.

We're able to do these things because devolution – designed and delivered by Labour – is delivering for Wales.

It is delivering increased local democracy and political accountability – things that people hold dear in our globalised World.

But delivering too a confident country – at ease with its place in the United Kingdom.

The Tories, by contrast, have just one interest in Wales – not how to protect it, but how to exploit it for a political game of ‘divide and rule’.

Whether it is the Prime Minister talking down the Welsh NHS, or Michael Gove smearing Welsh Education, the strategy is the same: creating division instead of respecting devolution, attacking Wales, to attack Labour.

In some ways this should come as no surprise, because the Coalition tactic of divide and rule is clear not just in their approach to the nations of the UK – but to its people too.

Public versus private, North versus South, privilege versus the plebs.

These are the fault-lines that the Tory-led Government sees in Britain and that they seek to exploit.

In Labour we believe such division can only weaken Britain.

Our heritage is a party that seeks to unite and unify – classes and countries.

And we remain a meeting place for British people of different faiths and nations, ages and wages.

That's why Labour would be making different choices, choices informed by our deep roots in communities throughout the UK and our understanding of the tough times being faced by ordinary families.

Choices designed to respect devolution – but also to unite the people and the nations of Britain.

That's why, for example, we reject Government plans to scrap national pay bargaining.

Yes, because UK-wide deals are more efficient – but most of all because they are fair for workers throughout the UK.

Regional pay would increase inequality and division in Britain – at the very time when we must pull together.

On this issue, as on so many, we are so much stronger, so much better together.

Now that does not mean that Britain will not change.

People in Wales, Scotland and England too want more local decision making, and devolution or other constitutional change may be needed to accommodate those ambitions.

But separation or independence remains a minority interest – outweighed by economic and emotional reasons for Britain and the British people to stick together.

That point was brought home to us all by the Olympic and Paralympic games.

Patriotism and pride in Team GB swept people up, from Plymouth to Perth – and seemed for a few brief weeks to wash away divisions in our society.

They reminded us how successful our society has been at embracing different cultures and capabilities – and so enriching those of the UK.

That solidarity of people across Britain is just as important a legacy of the games as the bricks and mortar left behind.

And just as it fell to us to build those bricks to last, so too it's up to us to retain the hope and optimism, tolerance and togetherness that were the Games' richest prize.

A Tory-led coalition can't do that. They cannot speak for Britain – just for the rich and the rip-off merchants, whose interests they protect.

Only Labour can speak for Britain.

Only Labour can unite people ordinary working people in England, Wales and Scotland too.

We alone can do that because the Labour movement has always believed that together we are stronger.

We believed it a hundred years ago in the Rhondda Valley, when my great grandfather, Dafydd Humphrey Owen, fought for better prices and wages in the Cambrian Combine strike and the riots that followed it.

One of the legacies of that struggle was a campaign for workers’ rights and education which brought people together from South Wales, Lancashire and Lanarkshire.

It was called, of course, The Plebs League – and it's been tempting in recent weeks to think about reviving it.

Yet the truth is that its moment is past – ours is not.

Unlike Andrew Mitchell, or Alex Salmond for that matter, our movement is about uniting people across these isles.

And especially today, in these difficult times, we have to be the party that says: "we are always better together."

So let's unite the nations and people of Britain behind Ed Miliband and his vision of a more equal, socially just and democratic Britain.

Better Together. Better with Labour.