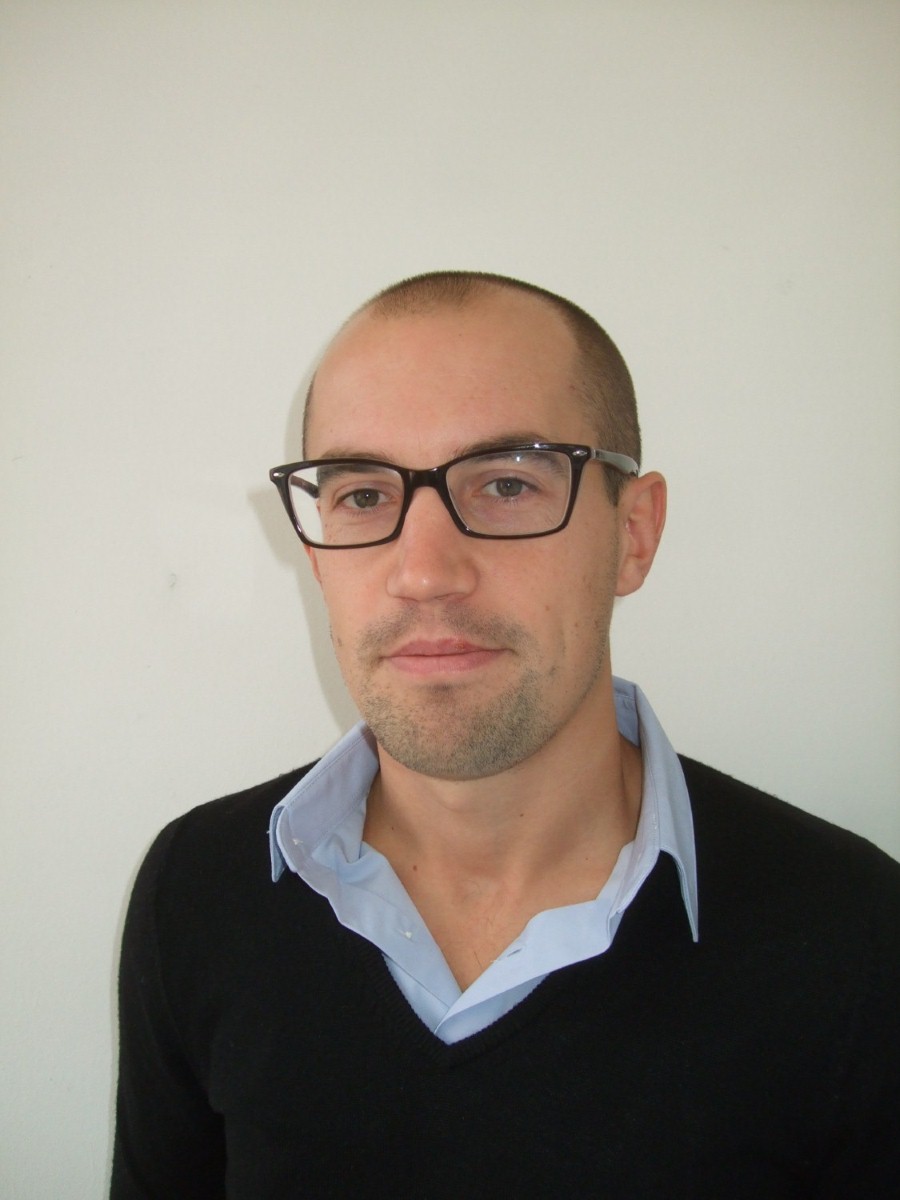 Politicians have a golden opportunity to come out in favour what would really help the "squeezed middle" – tax reform.

As ever, this week's Budget will be driven as much by politics as economics. All parties agree on the need to kick-start growth – but the policy preferences of each are driven by much more than their reading of the economic data. Behind the debates over tax, spending and regulation lie disagreements about what kind of society Britain is, and should become.

Increasingly, these disagreements are surfacing within political parties, not just between them. The Liberal Democrats made headlines last week as activists clashed with the leadership over expectations of a mansion tax. Members want to see Vince Cable's idea written into the Budget; those involved in coalition negotiations are more sanguine about its prospects. Nick Clegg has sought to head off a revolt with his own proposal for a 'tycoon tax', designed to limit tax evasion among the wealthy.

Perhaps the most interesting – and most significant – divisions, however, lie within the Conservative party. High profile figures within the party have begun to call for a change of emphasis in the tax system. Last year Conservative moderniser Nick Boles called for the introduction of a land tax to fund reductions in national insurance contributions. The proposal would both raise revenue and boost enterprise, he argued. More recently, Tim Montgomerie, editor of the influential ConservativeHome, has made a more explicit, ethical case for shifting the focus of taxation to certain forms of wealth. As he put it: "I want Cameron and Osborne to stand with the striving classes and against those who think the Conservative party should be defending people with £2 million homes – bought for £500,000."

Many Conservatives are sceptical, however. Some object on moral grounds to what they regard as economic populism. For them, this is little more than a return to 'the politics of envy'. Others are nervous about the politics of property taxes – they remember well Mrs Thatcher's disastrous experimentation with the poll tax. Theirs is a conservatism with a small 'c' rather than a defence of 'our people'. The result is a party united on the desirability on tax cuts, but divided on the question of tax reform.

The chancellor ought to heed the warnings of Boles, Montgomerie and the modernisers. Aside from the politics, there is an economic sense in their arguments. As Boles put it in his article calling for the land tax: "The holy grail for every Treasury economist is a tax that costs little to collect and does not reduce people’s incentives to do the things that we want them to do." Shifting the burden of taxation towards land or property and away from work and enterprise sets the right incentives for people to create jobs and stick with them.

Politically, the changes would present the coalition with a far more balanced story about its approach to tax and benefits. Thus far, the tough line on benefits has struck a chord with a public worried about people free riding on the system. People want to be sure that others will put in, not just take out, of social insurance systems when they are able to. But the group the government has had much less to say about are the 'undeserving rich': people who have acquired wealth simply through watching their house prices rise. This group have not invented great products, or started dynamic new businesses. Instead, as John Stuart Mill once put it, they have grown richer in their sleep.

The signs are that the chancellor will eschew the demands of the modernisers. The top rate of income tax may be reduced – but in exchange for incremental measures on tax evasion, rather than a shift of emphasis to land or property. Nick Clegg will get something close to his 'tycoon tax', but the mansion tax will have to wait. If this is how things play out, the chancellor will present Labour with a big opportunity. So far, Ed Miliband's talk of the 'squeezed middle' has resonated, but he has not done enough to explain what is causing the squeeze on living standards, or what might be done about it. Tax reform is one area that could start to change.

Through embracing ideas like a land tax – and shifting the focus of taxation from labour to property – Miliband could champion those who contribute to the economy, rather than those who acquire wealth without work. To cut through, the strategy would also have to address the wage squeeze at work and reinforce the contributory principle in the welfare state. But there is a germ of an idea there that could become both an economic and electoral strategy.

The advantage for the chancellor is that he has the first move. In government Gordon Brown would regularly close off opportunities for the Conservatives to develop a distinctive position on tax. This week we will find out if George Osborne intends to do the same.

Duncan O'Leary is deputy director of the Demos think-tank.