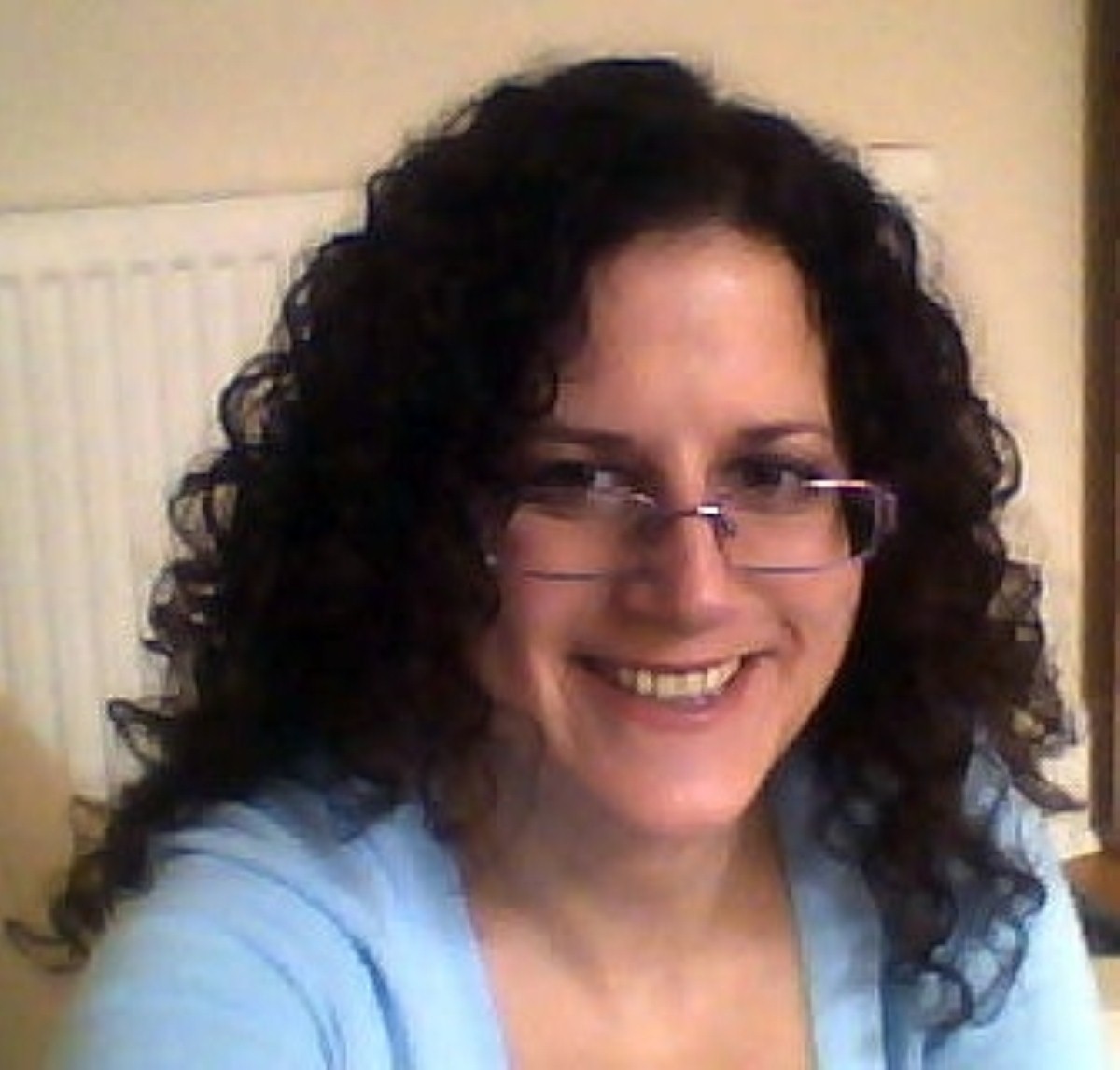 Unless we ask uncomfortable questions, we'll never get to grips with disabled people's role in the workplace.

On my wall there hangs a piece of ceramic art. It’s the only piece of original artwork I own and I’m very proud of it. Everyone who comes to visit, from the shadow minister for disabled people to delivery drivers, admires it and comments on how striking and beautiful it is. Often people reach out to touch it and trace the texture of the tiles as they look. Every time I wait until the person has expressed their opinion before explaining that it was made by people with learning disabilities in Banwell Pottery, a sheltered workplace, as a gift for me from the charity Brandon Trust.

Most people respond to this information in a very honest, very politically incorrect way and exclaim “Oh, but you’d never know”. And that’s the point, you wouldn’t know. It’s a credible, beautiful piece of work which attracts praise in its own right, not in a ‘basket weaving, bless the poor souls for doing something nice’, pitiable kind of manner.

You’d also probably never know how skilled the work of the 1518 disabled workers in Remploy factories made redundant yesterday was either. Mostly because you’ve probably never given it much thought, beyond perhaps another politically incorrect suppressed thought that isn’t it nice the poor dears have something to do with their time. And get paid for it too. Bless. Not like those damn scroungers defrauding benefits. So you might be surprised to hear that Remploy factories provided highly skilled employment and services as diverse as making packaging for popular brands of sweets through to fulfilling the contract to manage the collection, refurbishing, re-cycling or resale of IT equipment for the Department of Work and Pensions.

What is or isn’t politically correct very much lies at the heart of the debate surrounding the closure of Remploy factories. The educated, dominant majority of disabled people have been very clear in our opposition to segregated workplaces; we tend to consider them an outdated idea not acceptable in the 21st century. Most of us aspire to be employed based on our skills and experience, in exactly the same way any other employee is selected, and dislike the idea of being placed in a ‘special workplace’. That is certainly an ideal we can and should all aspire to, but it’s an ideal that will only develop gradually over decades to come and creates the danger of overtaking the current reality.

Expanding the Access to Work scheme which provides equipment and support for disabled people in the workplace as recommended by the Sayce report is a vital part of this process but it is not a magical cure all and does little to encourage employers to see the potential gains in employing a more diverse workforce. It also presumes that the world of employment is willing and ready to take on sick or disabled employees. And because it’s not politically correct no-one feels very comfortable discussing the positives or negatives disabled employees can bring, or even the more prosaic questions of whatl that kind of working environment will be like for everyone.

Maybe ‘they’ll’ be a bit smelly? Maybe some will dribble a bit, or have issues with their speech. What will happen if they aren’t very good at their job but fear of accusations of discrimination prevents colleagues or managers from raising performance issues? What if they are better at their job than their co-workers, thereby creating resentment or bullying? How will human resources address any harassment and how much will all those costs falling outside of the scope of Access to Work be for the employer? Are you feeling a bit uncomfortable now? Good. That means you’re thinking about the dark and dirty real world rather than a sanitised politically correct one. There are lots more uncomfortable questions to consider.

Where are the voices of the Remploy workers who have campaigned and lobbied so hard to retain their jobs in this debate? I watched 27 minutes of coverage on BBCNews24 last night focused entirely on the Remploy closures. There was an awful lot of the minister for disabled people just about confirming her ability to read out loud from a piece of paper. She was embarrassed into making a formal statement in the Commons after many of the Remploy workers heard the news they were to be made redundant via the media. There was a bit of the usual Commons posturing and puffing on the issue, and an interview with an identikit white male academic and then another man from a union who wasn’t a Remploy worker. Twenty-seven minutes of people predominantly without disabilities discussing what they feel is best for people with disabilities and not even noticing the irony. We’ve seen this before in the world, it was just called something different when the people deemed to lack the intelligence or ability to have full equality and autonomy over their own lives happened to have black skin instead of disabilities.

What about the message this sends out to the public only a week after the passing of the controversial and feared welfare reform bill set to remove benefits from over half a million genuinely sick and disabled people? A public utterly convinced that despite all evidence to the contrary people claiming disability benefits are mostly on the fiddle. At a time of economic austerity and unemployment how does making 1,500 disabled people redundant fit with the government’s determination to force those same disabled people into work and claims that ‘we’re all in this together’? What other options were considered to explore the viability of these Remploy workplaces as co-operatives or social enterprises able to continue working without reliance on government subsidy? We don’t know the answer to that because although the shadow health minister Jamie Reed invited Maria Miller to discuss those possibilities for the Remploy factory in his constituency, the minister for disabled people cancelled. On four separate occasions.

What about the employment prospects for those Remploy staff now redundant? Did anyone consider that of the previous employees made redundant from Remploy factories only eight per cent have been able to gain employment since? Why were proposals from workers to merge factories with valuable, well equipped, viable manufacturing space completely ignored? Who will profit from the sale of the Remploy land and assets, as ultimately Remploy is owned by the government? When private companies buy those assets what, if any, measures will be put in place to ensure the jobs of highly skilled disabled workers?

These are all the questions we really need to be asking and debating, but ignorance and fear of the politically incorrect mean all we hear are the views of those who will never be troubled by the reality of uncomfortable answers.

Kaliya Franklin is an experienced disability rights writer, blogger, campaigner and founder of The Broken of Britain, a non partisan campaign against the welfare cuts. She is also one of the authors of the Responsible Reform (Spartacus) Report'. She is @BendyGirl on  Twitter.