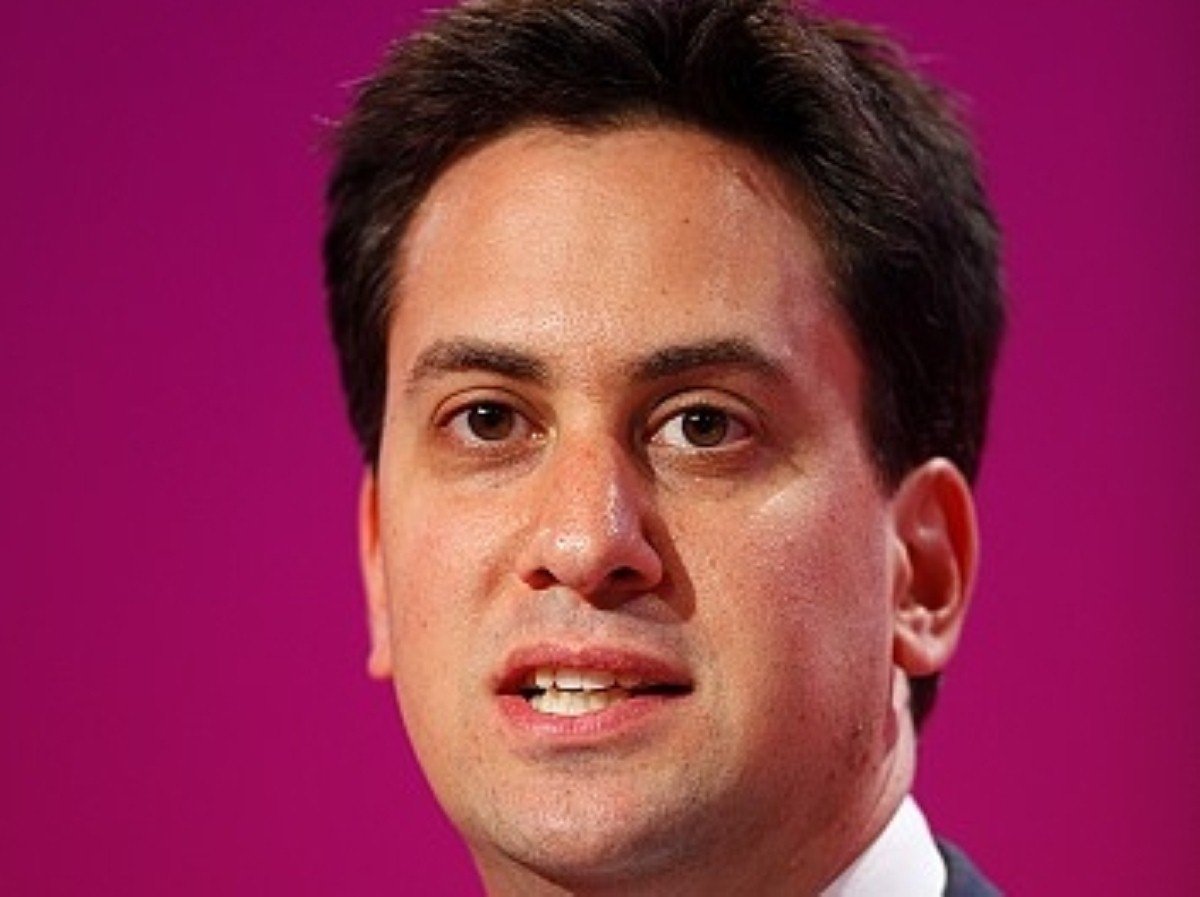 "It is a shame that a feeble, out of touch David Cameron did not realise he should do the right thing and stand up for the interests of the British people.

"Labour was right to seek a parliamentary vote on this so that the people's voice could be heard. But the debate about fair executive pay and responsible capitalism is only just beginning. We need a government that will tax bankers bonuses and bring responsibility to the boardroom."