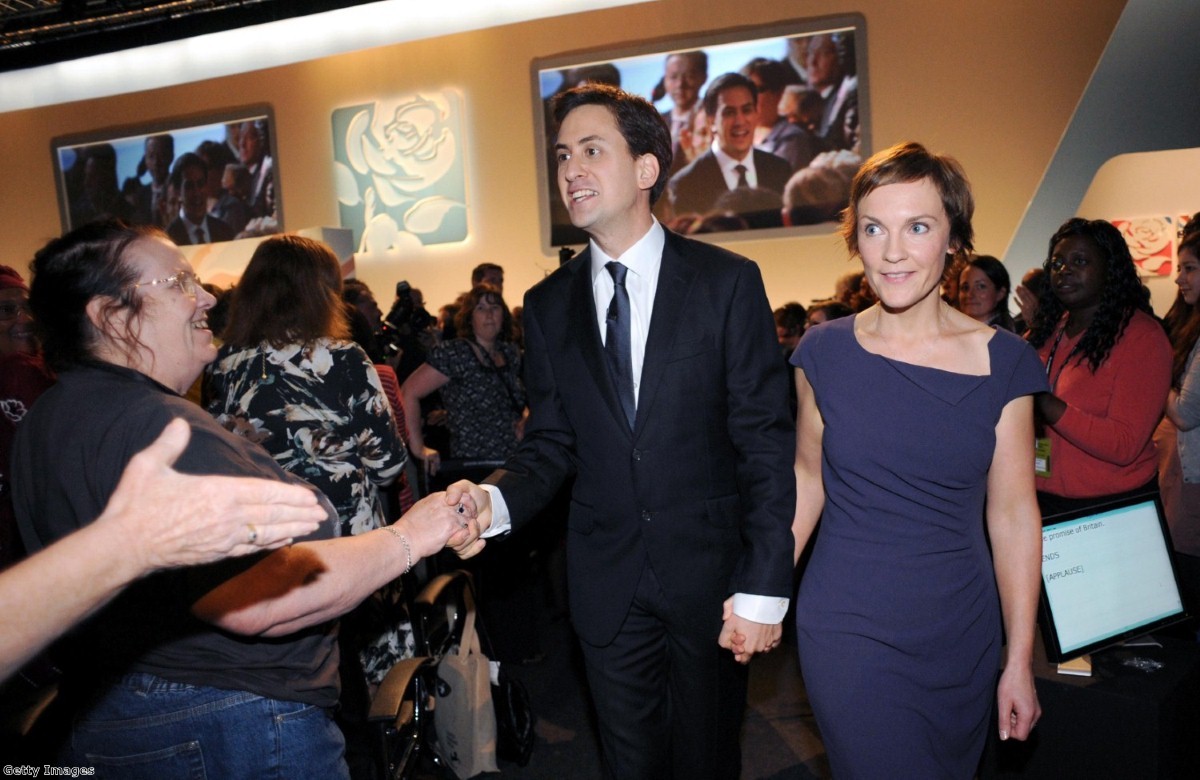 The Week in Politics: The Miliband conundrum

'The world's not fair,' nasty middle-school teachers used to say. Presumably they still do, if we still have schools. The leader of the opposition has been discovering the truth of this sentiment, with this week offering a serviceable case in point. On paper he's great leadership material – a fine young man you’d invite home to meet the parents. He fights with trade unions, just like Labour leaders are supposed to. He has prime ministers scrambling onto his policy agendas. The international community is coming round to his side of the argument. And his London champion is starting to lead the race for City Hall.

All should be well for the nice middle-class chap from north London. Alas, the media do not like him. They say he is ugly and left-wing, just like, presumably, Justine's dad did. They say he is unelectable. His decision to back coalition spending cuts may have served its purpose in strolling tabloid tummies, but the maths on it appeared treacherous. His allies – people like Len McCluskey, general secretary of Unite or Labour backbencher John McDonnell, or dare we say it, Labour members – are considerably more upset than his opponents are sympathetic. Things got so bad the Green party started laying out the welcome matt for union leaders. Those guys even stuck around for Tony Blair's time, but their eyes are wandering.

PMQs was a typically brutal affair, Ed's newfound fiscal credibility doing little to alleviate the steady stream of blows he customarily faces on a Wednesday afternoon. For a little taster of what should be his, he had only to look at David Cameron's speech on 'responsible capitalism' the next day. No-one talked about his sloppy voice or weak demeanour or inability to connect with the public. Instead, the newspapers were full of considered assessments of what the text revealed about his thought process.

Those seeking distraction from the Miliband tragic-farce were treated to Nadine Dorries' newest attempt to drive rationalists insane. This time she introduced an abstinence sex education bill tailored only to girls (don't ask) which magically disappeared from the order paper at the last minute. Queue conspiracy theories and more than a few jokes about pulling it out at the last minute. Before you complain about that last bit, it came from the former deputy prime minister of Great Britain and Northern Ireland.

Over the Atlantic, the US senate was mulling over how to stop copyright infringement online. It turned out the best way to achieve it would be to put some of the most popular websites in the world out of business and fundamentally destroy free speech on the internet. Britain was not untouched, with websites here backing the action. In a sign that protest sometimes (not really but just occasionally sometimes) does work, it looked like the online blackout could actually swing the senate vote.

In other news: Labour's social media tsar was sacked for understanding social media, even the writer of superhero Captain Britain admitted he didn't believe in Britain, Michael Gove showed precisely zero political tact in a desperate bid for a knighthood, Have I Got News For You star Ian Hislop became every male journalist's man-crush, Cameron did some nifty footwork on the Falklands and the Occupy protesters were ordered away from St Pauls by the courts, showing that when it comes to protest, they don't always work after all.