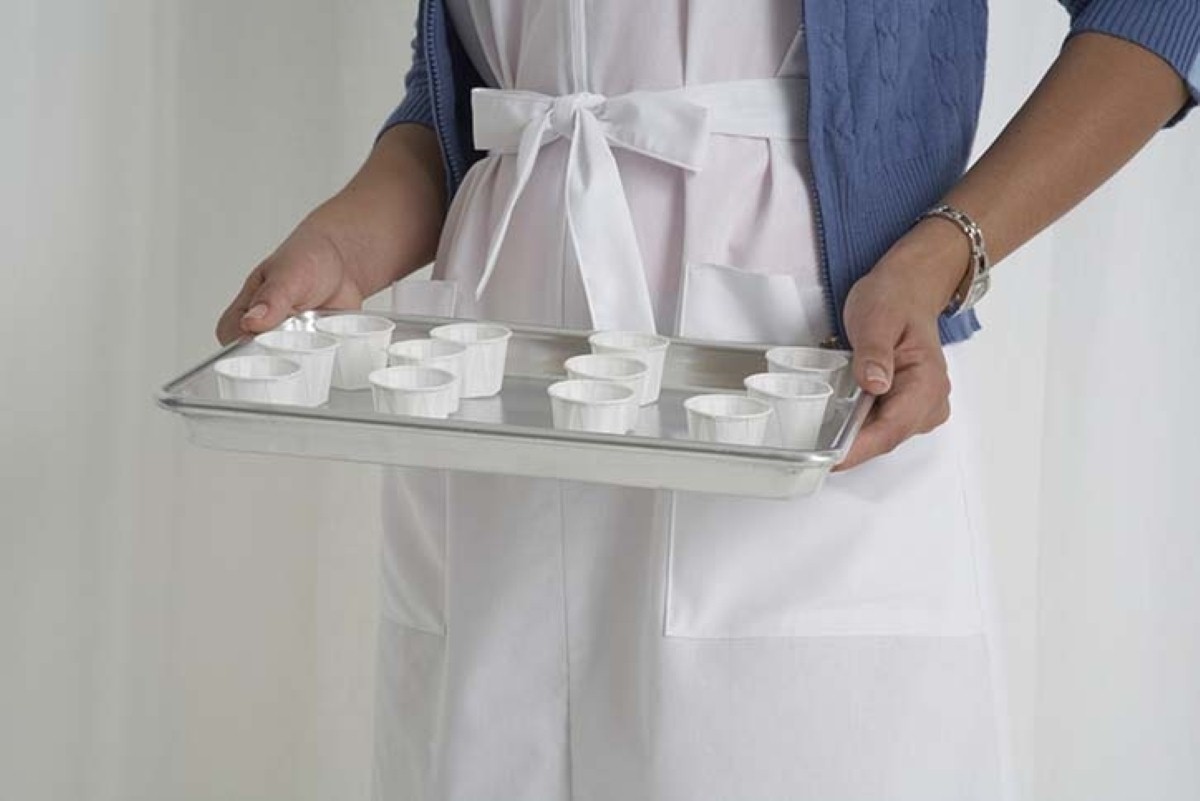 Royal College of Nursing chief executive and general secretary Peter Carter explains why the RCN is calling on ministers to drop the health and social care bill completely:

"Opposing this bill is not a decision we have taken lightly.

"We have worked hard on behalf of all our members to influence the decisions that have been taken as the bill has gone through parliament.

"However, it is now clear that these 'reforms' are forging ahead on the ground without the concerns of nurses and other clinicians being heeded.

"The RCN has been on record as saying that withdrawing the bill would create confusion and turmoil, however, on the ground, we believe that the turmoil of proceeding with these reforms is now greater than the turmoil of stopping them.

"The sheer scale of member concerns, which have been building over recent weeks, has led us to conclude that the consequences of the bill may be entirely different from the principles which were originally set out.

"While we will continue to raise the concerns of our members around all aspects of this bill, our overall view is that the bill as a whole risks damaging the NHS which our members work hard to build and to support.

"In combination with the financial pressures all trusts are facing, and with the rising public health challenge of the coming years, we fear the NHS is now facing a very bleak future."