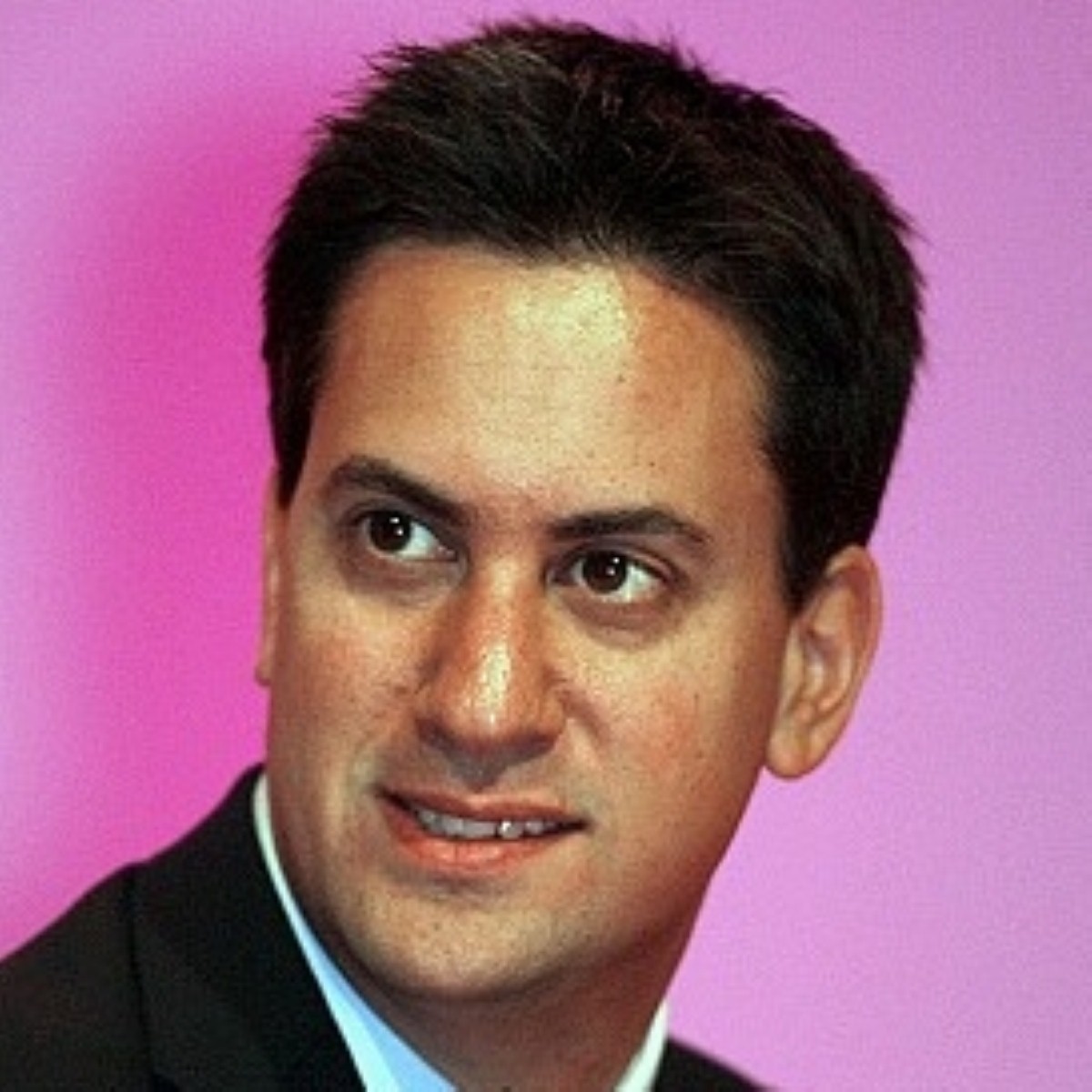 "Len McCluskey is entitled to his views but he is wrong.

"I am changing the Labour party so we can deliver fairness even when there is less money around and that requires tough decisions.

"It requires a tough decision to put the priority on jobs ahead of public sector pay.

"It also requires us to say we do believe the government is going too far, too fast with their cuts but we are not going to make specific promises to reverse those cuts unless we are absolutely sure that we know where the money is coming from.

"That is right, it is responsible and it is the way we are going to proceed."