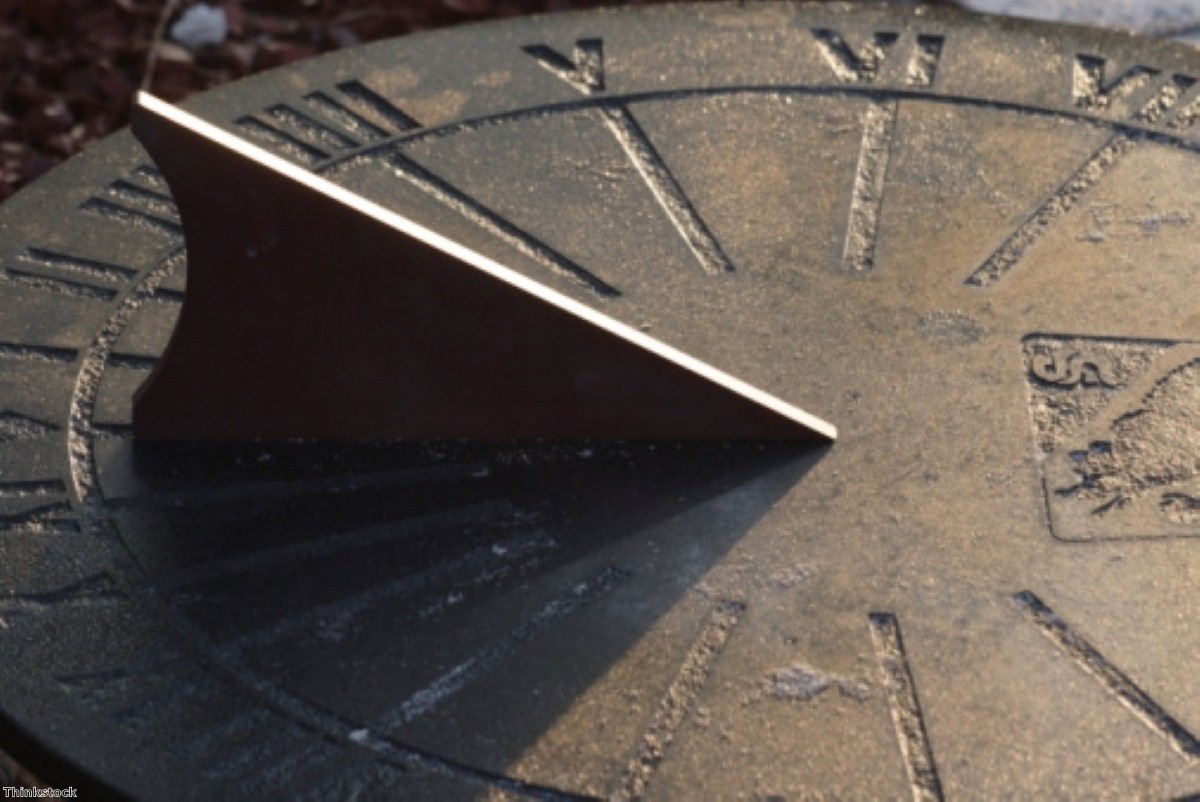 The week in politics: A year in review

Disorder breaks out across the world, but we remain snide and dismissive.

You might have noticed there was no news this week. Well, Cameron said something about minimum alcohol pricing and the BBC got in hot water for including a panda in a list of newsworthy women, but apart from that it was dead as a dodo. Twitter slowed to a crawl, websites were static and sensible people got drunk at home and avoided the laptop.

Journalists, including those at politics.co.uk, were therefore reduced to the standard 'year in review' pieces we all know and love. It was a good year to do it. From phone-hacking to the riots, the chaos of 2011 made for easy copy and basement-level theorising about the state of the world, both cornerstones of the Great British Press.

Our feature on the most controversial articles of the year neatly summarised the passions being raised by a political year that spilled out onto the streets on a regular basis. The riots, public sector pensions and, of course, Jeremy Clarkson's over-eager mouth orifice, figured prominently.

Similar material went into the lists for top ten scandals and gaffs. What's the difference between scandal and a gaff, you ask? Interesting question and one that engaged politics.co.uk staff for some minutes. Gaffs are mistakes by an individual. Scandals are problematic situations resulting from incompetence or malice. Top scandal, well that wouldn't be telling at all – it's obvious. You'll still have to check it out yourself though. Top gaff, well there were just many to choose from. Ken Clarke, Oliver Letwin, Theresa May or Ken Clarke again? It is from such riches that lethargy breeds.

All of which made the competition for worst political loser of the year akin to shooting fish in a barrel. Most of the usual culprits are in there, but there are some surprising additions. The hardest decision was on Ed Miliband. He'd plainly had a bad year, but was it bad enough? Without his commendable response to phone-hacking maybe, but with it he edged his way out the list. That doesn’t mean he gets away free. If the Labour leader hasn't proved himself by this time next year he'll likely start hearing the sharpening of knives. As for the winners, well, some of those top choices have provoked irritation, but as we point out in the piece: "Winning in politics is not about the scale of your accomplishments. It is about the scale of your accomplishments given your circumstances."

All in all, it was a dangerous, swirling, hectic year, where disorder burst out across the Middle East, the streets of British cities and parliament itself. What will next year bring? Probably worse – but don't rely on us. We've decided against the whole prediction thing.