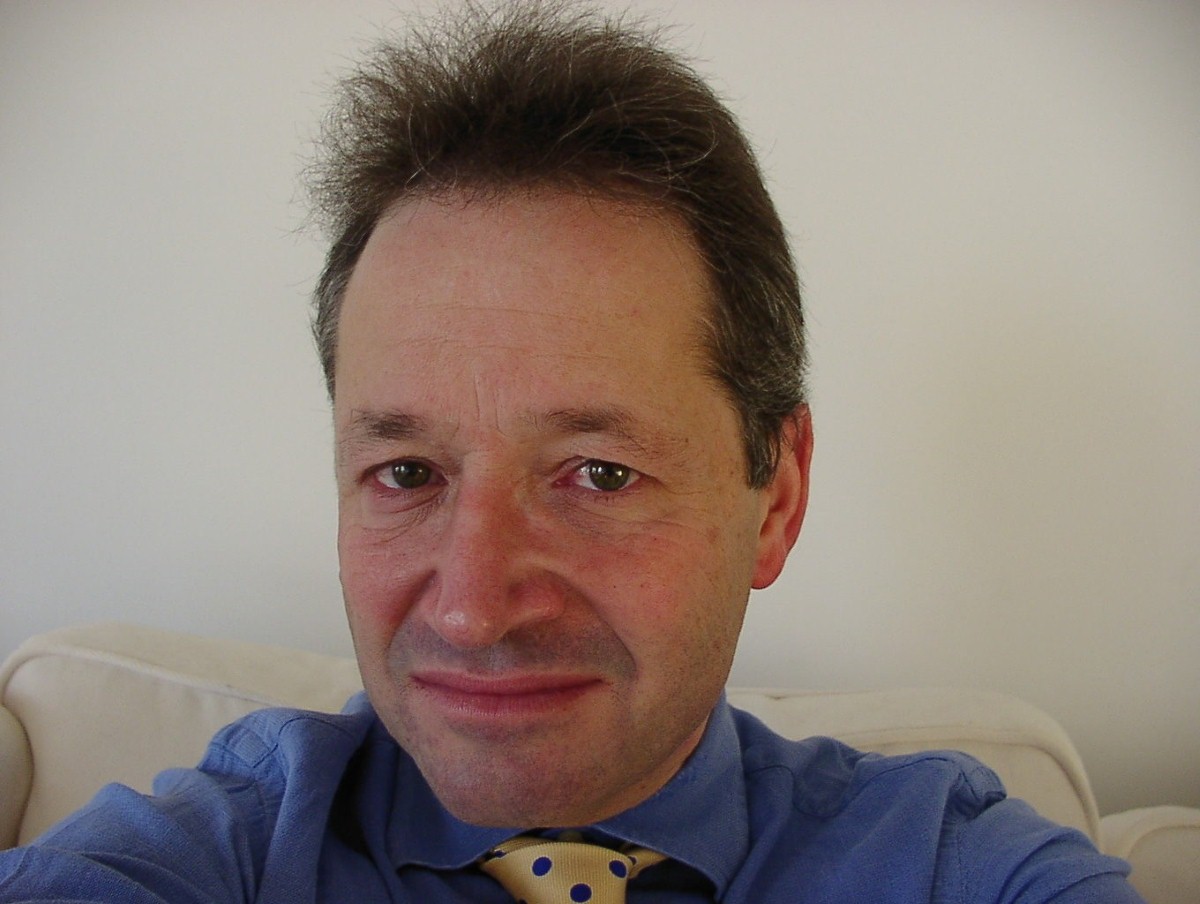 George Osborne has used the autumn statement to lock the government into its current political strategy.

Some years ago I was flying in an airliner when suddenly one of its engines began to sputter and cough. Anxious passengers understandably began to carry on rather than keep calm. The captain's voice tried to assure us: "There is no cause for unnecessary alarm."

I was reminded of this less-than-comforting message today as George Osborne presented his autumn statement. With all his economic forecasts falling faster than autumn leaves, and no reason to imagine that either the domestic or the international economy will improve, he had to convince the House of Commons and the British people that he was still in control of the plane.

Captain Osborne began by asking all of his passengers to look out of the window. Would they like to be in the European airliners they could see on either side of them, belching black smoke and not far from a complete power failure? That is what would happen if he tried to open the throttle. He then announced that the cabin staff would be visiting all parts of the aircraft offering a selection of boiled sweets, refreshment towels and extra pillows.

The chancellor made the best of a very bad job. He focused the opening of his statement on the only good feature of the British economy – low interest rates – and presented this as a triumph of government policy rather than a forced response to depression. He put over the idea that any alternative policy would reduce this country to the state of Greece or Italy. The stream of mini-measures (reminiscent of the Gordon Brown methods he used to attack) distracted attention from the awful news about the performance of the economy and its immediate prospects: dismal growth, rising unemployment, higher borrowing and abandoned hopes for cutting the deficit. It also helped to obscure the large number of losers from the statement, especially low-paid workers hit by the stealth raid on tax credits, the public sector workers facing a long-running fall in living standards, and all workers under 52 who will have to wait an extra year for the state pension.

Within his mini-measures George Osborne was shrewd enough to mention individual transport and infrastructure projects and other small wheezes, to create favourable stories in local media and help out nervous Coalition backbenchers.

In short, the autumn statement was a political confection and not an economic programme. Almost nothing in it will make any significant impact on the performance of the British economy, which will be shaped by factors beyond George Osborne's control. He himself acknowledged one of them – the eurozone crisis – and admitted that a failure to find a solution would wipe out even the minimal growth in his current forecasts.

Osborne has now locked the government into its current political strategy. It must continue to warn the British people that any new economic policy (even Ed Balls's very modest five-point plan) would extort terrible punishment from the markets and send interest rates soaring. The alternative is to admit that it got the economy totally wrong.

Osborne's is a high-risk strategy, because when voters face an endless prospect of economic insecurity and lower living standards they may lose the fear that anything could be worse. The government's biggest weakness is that it has pinned its entire economic reputation on cutting the deficit. That is a negative objective and it is also an abstraction. Osborne has not only failed to cut the deficit, but he has also failed to give voters a reason for believing that they and the country would be in a better state if he actually succeeded. The autumn statement will do nothing to meet either problem. It offers more of the same: austerity without ambition, pain without purpose, hurt without hope.

Richard Heller is a former civil servant who helped to prepare many Budgets and economic statements. Some of their forecasts were as fanciful as his latest novel The Network.