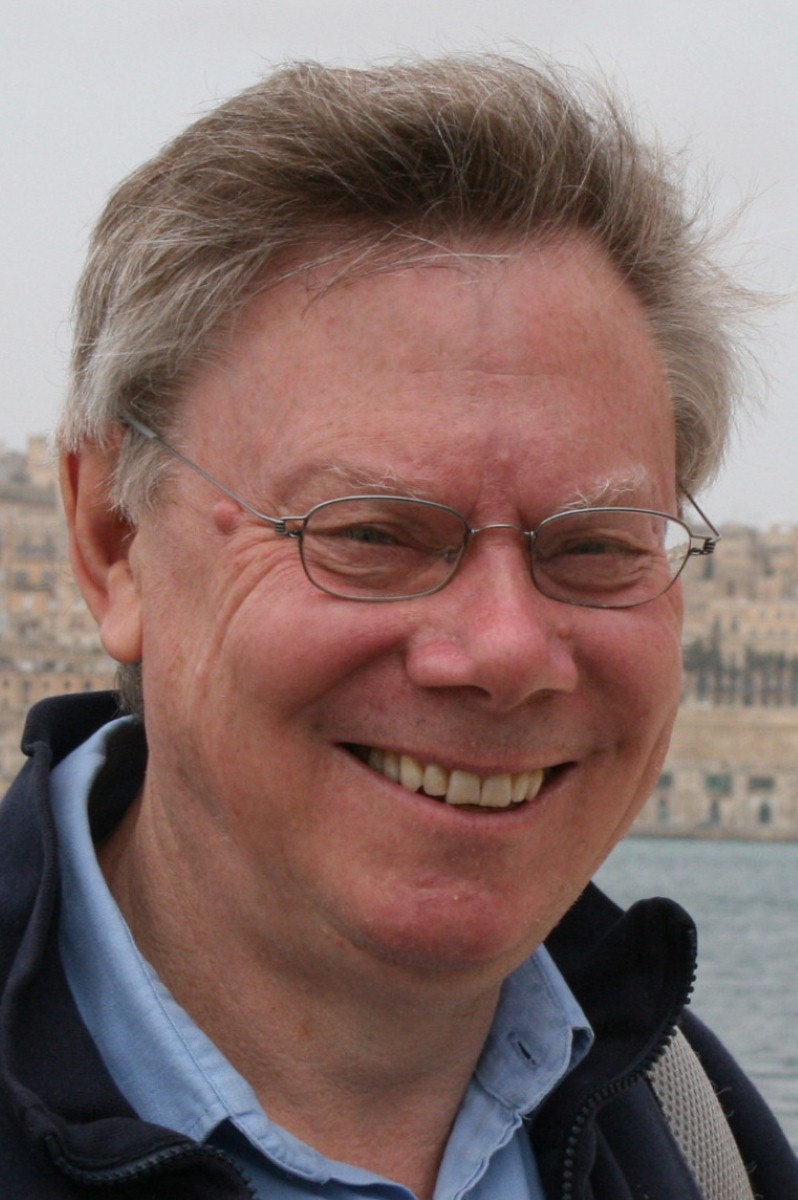 Across the rich world, ordinary living standards are on a downward slide. In the UK, three out of five employees have faced either a pay freeze or a pay cut this year. Real wages have fallen by more than five per cent over the last two years and are set to go down again in 2012.

In Germany real wages have flatlined since the millennium, and are now heading south. Nearly one in five workers there is now paid less than eight euros an hour, the rough equivalent of the minimum wage in the UK. Across southern Europe real living standards are in free fall. In the United States, middle income households have lost a tenth of their income since 2007. This is not the first time the workforce has been made to pay for an economic crisis that is not of their making. Immediately after the 1929 crash, it was Andrew Mellon, the US Treasury secretary who set the tenor of the time with his call to 'liquidate labor'.

Forty five years later, at the height of the next global economic crisis, Arnold Weber, the head of President Nixon's wages and prices board, called on business to 'zap labor'. It was a cry that was heeded across the US and the UK. For the next thirty years the workforces of those two countries were made the scapegoat for the crisis of the 1970s. In both countries, union powers were eroded, the proportion of the labour force covered by collective bargaining shrank and the share of output taken by wages fell sharply.

Now it seems the 'liquidationists' are back. The squeeze on labour is set to tighten. In the UK, the Office for Budget responsibility predicts that the wage share will have fallen a further four percentage points by 2016. The coalition wants to make it easier for companies to sack staff. This is despite Britain being the third least protected (after the US and Canada) of the 26 nations that make up the OECD, the world's club of the richest nations. Similar attempts to slash employment rights are also being encouraged across Europe as part of the rescue proposals for the Eurozone.

Of course, real wages have to take some of the pain during a recession. Yet making labour pay a disproportionate price for a crisis for which they are not responsible is not just a matter of fairness. It is also self-destructive economics. By sucking demand relentlessly out of the economy, wage cuts in the 1930s in both the US and the UK prolonged and deepened the great depression. They are doing the same now.

The present crisis has nothing to do with excess wages and everything to do with plunging demand. So-called 'supply-side' measures – beloved of market theorists – are an irrelevance. Zapping labour is not only not part of the solution, it will make the crisis worse. Unless policy makers in Westminster, Washington and Brussels check their history and learn its lessons, they will end up prolonging and deepening the slump.

Stewart Lansley is the author of The Cost of Inequality: Three decades of the Super-Rich and the Economy , Gibson Square.