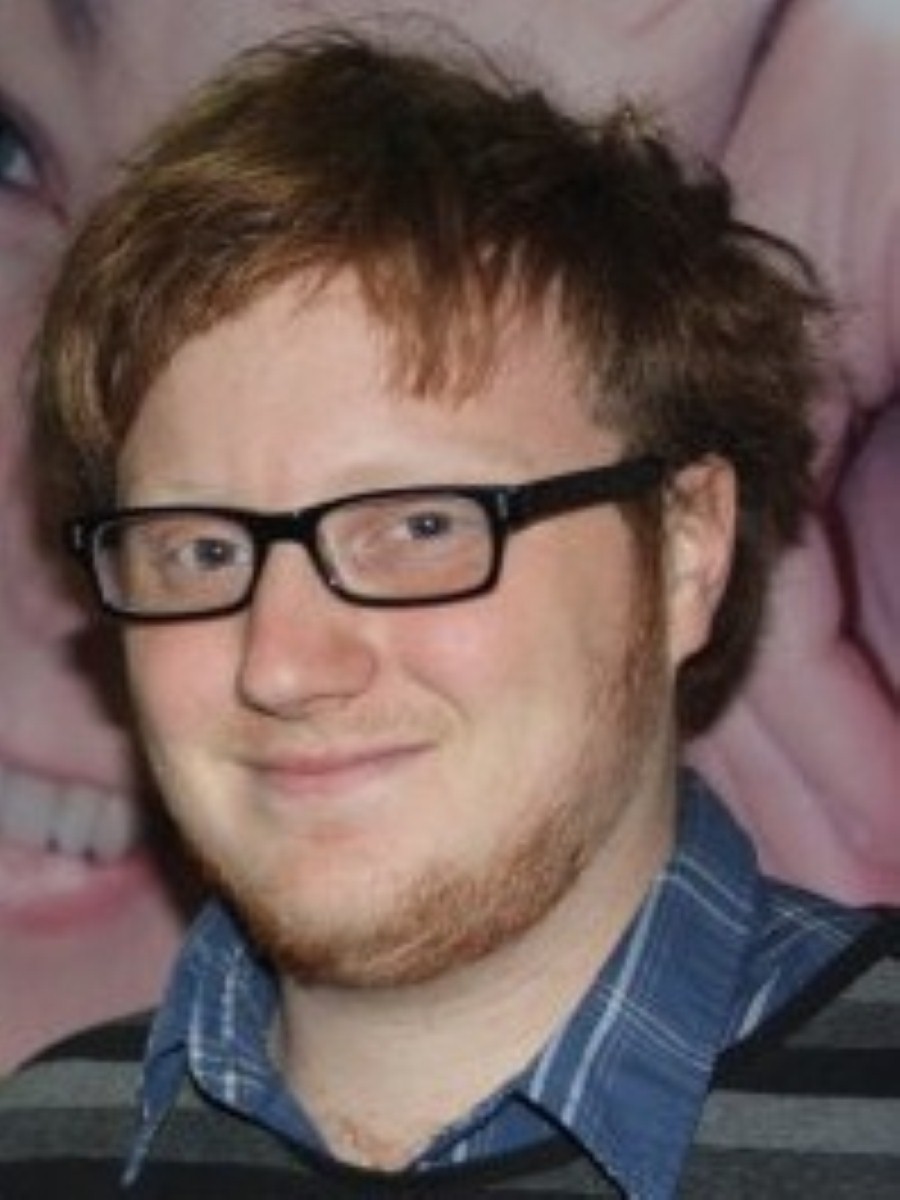 Child poverty isn't just about welfare. Without decent wages, many parents can't support or spend time with their children.

A report by the Institute for Fiscal Studies released today suggests Britain is set to miss its legally binding target of reducing the number of children in poverty to ten per cent or lower by 2020. Absolute child poverty will, in fact, rise to over three million by 2015 and one in four children will be in relative poverty in 2020. Much has been made of the effect of the government's welfare reforms on child poverty in the UK, but the pernicious impact of parents' low pay is all too often overlooked when it comes to the well-being of British children.

Child poverty is not only a problem for 'out of work' families. In fact, 59% of poor children have at least one parent who is working. UNICEF's recent report on the well-being of British children paints a depressingly familiar picture of parents who cannot spend time with their children because they have to work long hours for meagre wages in order to make ends meet.

Children of low earners not only lose out on spending time with their parents but they are also more likely to be sick. According to the Marmot Review, poor children are more likely to be affected by obesity, heart disease and mental health problems, while 47% of British children with asthma are from the poorest ten per cent of families.

The low pay problem is remarkably widespread. The Resolution Foundation estimates that there are five million people – 21% of employees- who earn less than a living wage. A living wage is defined as a wage that would provide a 'minimum acceptable quality of life'. Twenty-seven per cent of women, who are more likely to be single parents than men, earn below the living wage. This is entirely unacceptable and this month's 15p increase in the national minimum wage is simply not enough to lift workers and their families out of poverty. Parents should not be forced to work all of the hours of the day to provide their families with barely enough money to enjoy a decent quality of life. Testimony from this parent gives an insight into the very real difficulties facing parents on low pay:

FairPensions is calling on companies in the FTSE 100, who could afford to pay their CEOs an average of 32% more last year than the year before, to pay living wages and help lift families out of poverty. While workers wages are falling in real terms the tax credit system – a vital lifeline that boosts income for many families- effectively acts as a government subsidy for 'low pay' corporations. It's time that Britain's biggest businesses join the fight against child poverty, save the public purse some money and pay their workers living wages.

Matthew Butcher is a media and communications officer at FairPensions.