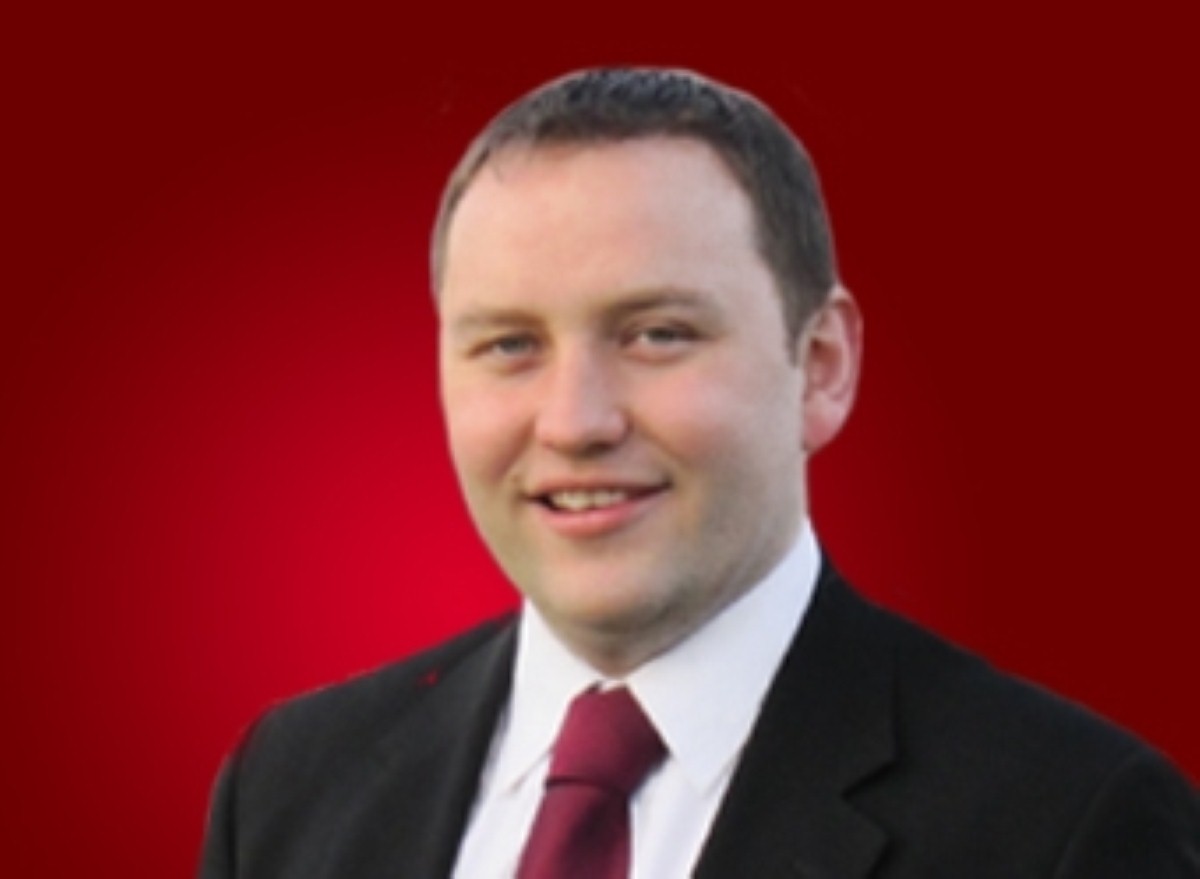 The government needs to look after the small businesses, they can't pay back the deficit from the dole queue.

The coalition government's response to the global financial crisis has been to follow a singular path of deficit reduction over the next 4 years. This approach is fraught with difficulties and danger.

Taking too much money out of the economy can have a significant effect on jobs and growth. That is exactly what we are seeing in the UK now. A "jobs and growth crisis" as described by Oliver Letwin himself. There is absolutely no doubt that cutting too far and too fast can actually increase the deficit. Government borrowing is up, the fiscal targets set by the chancellor only in June are going to be missed, growth is flat lining, unemployment is ballooning and there is a crisis of confidence in business and consumer spending. The lack of a 'Plan B' by the government has moved their economic strategy from too far and too fast to fast and loose. You can't payback any deficit from the dole queue and the government's economic strategy is doing nothing to get people back to work.

Practical examples can be seen from all over the country that emphasise that a significant and sudden contraction in the public sector can have severe consequences for the private sector and, in particular small and medium enterprises. Let's take a small marketing business in my constituency. It is a fledgling business, employing local people and providing a small income for the owners. They had a rather good contract with a government agency to provide road safety awareness to school children through local councils. A project that had won numerous awards in Scotland and elsewhere. This company received 30% of the money from the Agency and ploughed more than double that into the campaign to make it a success.

Then the general election arrives, the government slam on the funding brakes and the company is not paid the remaining monies even although they have already committed to the costs. The agency tells the company that they are going to apply to ministers for a discretionary payment to allow the project to be completed but this is rejected. Almost £100,000 lost to a small business that puts their cash flow and funding base in jeopardy. Not only is the money lost but the focus of the owners of the business is with the government to try and get them to settle the costs of the campaign rather than a full focus on their business at a difficult time.

Now, the business is a great business with superb management and a great track record for delivery so it will survive, but not without a fight. If the business had not survived there would have been several people out of work, a growing business closed, a family on the scrap heap and a further drain on public finances.

I ran my own businesses for 10 years and the underlying principle for a successful business is consumer confidence. If people are not worried about their mortgages, food bills, energy prices, fuel cost or, more importantly, job security, they drive the economy forward. The coalition government have contributed to the demolition of any consumer confidence and they are now in a situation where they can neither find a way off the downward spiral or find a mechanism to kick start the ailing economy.

This kind of story is probably replicated in all different scales up and down the country and highlights that a strategy of deficit reduction without a plan for growth can create a Japanese-style vicious circle.

The chancellor says this is necessary for the UK to move forward but how can it make economic sense to put the drivers of the UK economy at risk due to an ideological and entrenched position on deficit reduction. You don't have to be an economist to make the simple calculation that lower business confident plus fewer small and medium enterprises equals more unemployed, increases in benefits and a larger deficit.

I hope the chancellor can see the damage his entrenched position is having on the economy. Growth was relatively strong at the time of the general election last year and this has been wiped out with a stroke of the budget pen. Small and medium enterprises, like the one in my constituency, are struggling and the chancellor must find a 'Plan B', or is "unemployment a price worth paying"?

Ian Murray has been Labour MP for Edinburgh South since 2010.