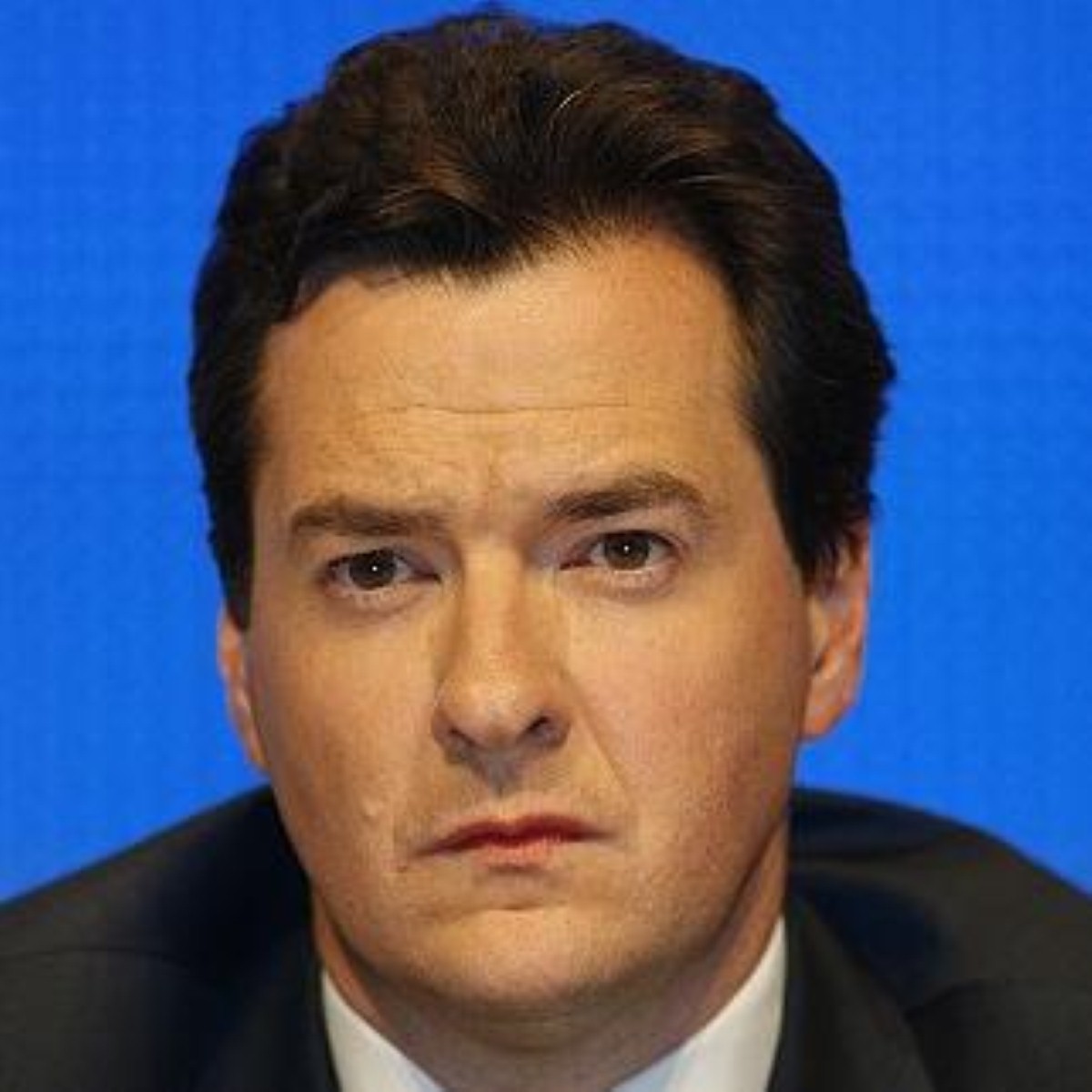 PMQs sketch: Unemployment… with a sprinkling of S&M

George Osborne's face is always transparent. Anger, mockery and disdain are the prevalent emotions, with a sprinkling of innate superiority. Today we were given the usual tour of his inner feelings, like a beacon in the mist, until Ed Miliband decided upon a surprising and unique attack. The chancellor had "lashed himself to the mast", unable to offer solutions to an increasingly despondent economic situation because of his obsession with spending cuts, the Labour leader informed us.

Did Miliband stumble into it or was there a glint in his eye? It was hard to tell, not so much because of his superior poker face but because I was seated behind his right shoulder. Regardless, he was quick to jump on the bandwagon, adding: "Not for the first time, perhaps".

The next ten minutes or so offered a revelation of facial expressions from the chancellor. Once the laughter stopped, which was really much later, he started making initial expressions – a sour resentment here, a frowning bitterness there – but seemed quite unable to complete them. What was he thinking about? Could it be the 2.51 million people unemployed, as confirmed by this morning's Office of National Statistics data? The 1.58 million on jobseekers allowance? The doom-laden economic forecasts? The striking unions? The failure of the private sector to take up the slack? The hospital pass that is banking reform? The deputy prime minister's speech this morning, which dragged the coalition into enemy rhetorical territory?

All of it was tremendously unappetising. With the domestic economy dying on its feet and the world economy having the financial equivalent of a psychotic breakdown, one might have hoped for more political content from our MPs. Not me. If you've ever sat through political content in the Commons you'll realise it's the intellectual equivalent of one of Mr Osborne's alleged youthful indiscretions, although a tad more egalitarian. The Tories are complacent about unemployment, Miliband barked at Cameron this morning, his arm chop-chop-chopping on the dispatch box like some robotic prototype. Labour drove up youth unemployment and left the nation bankrupt, Cameron shouted back, his index finger stabbing repeatedly at Miliband, like some theatrical Etonian mugger.

It was so tiresome I found myself staring at Eric Pickles, sitting perfectly still in the upper galleries, a grotesque work of modern art. When the eye is drawn to Pickles, the intellect must be under considerable strain.

Downstairs, the breakdown of the chancellor's facial expressions continued, a tragic opera on a miniature scale. Innuendo or not, it was far more civilised and rewarding than the debate.