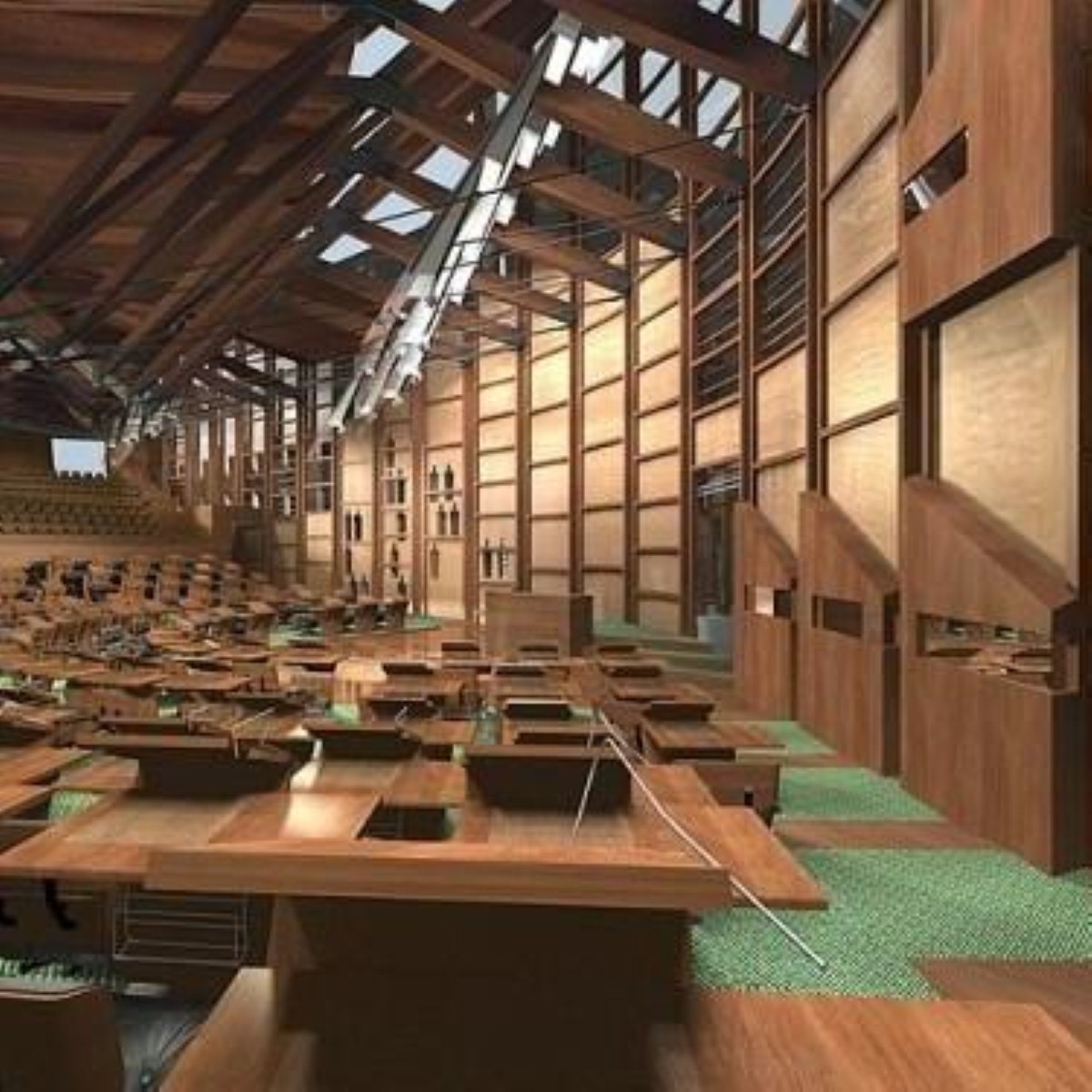 The relationship between Scotland and the UK has changed almost beyond recognition since Scotland's first parliamentary election 1997. This is how it happened.

March 1989 The Scottish Constitutional Convention (SCC) meets for the first time and sets out the key demand for a Scottish assembly or parliament with law-making powers.

November 1995 The final report, 'Scotland's parliament, Scotland's right', based on detailed inquiries and consultations and written by the SCC, is published. It proposes the implementation of a devolution scheme. Its preface reads:

"The longing of the people of Scotland for their own parliament rings clear and true every time opinion is sounded. We believe that the momentum for change is now too great to deny; and that a Scottish parliament will soon be meeting for the first time in nearly three centuries."

May 1997 Labour's manifesto presents the devolution policy for the May 1997 general election based on the SCC report and commits to holding a referendum on the establishment of a Scottish parliament.

January 1998 Following the referendum results, the Scotland bill is introduced in parliament.

November 1998 The bill becomes law as the Scotland Act, establishing the parliament.

May 6th 1999 This is the day when the first elections for the Scottish parliament are held. The Scottish Labour party wins a large parliamentary representation with 56 seats while the Scottish National party (SNP) gets 35 seats.

May 12th 1999 The first meeting of the Scottish parliament takes place.

May 13th 999 Donald Dewar, the MSP for the constituency of Glasgow, is elected by the Scottish parliament as first minister of Scotland, with 71 votes.

July 1st 1999 Full legislative powers are given to the new Scottish parliament which is officially opened by The Queen.
2000 An embarrassing dispute over the costs and design of the Edinburgh parliament building at Hollyrood is triggered by the audit committee. The cost of the project, an original state-of-the art complex designed by the architect Enrique Morales, rises up to four times the original 1997 estimate, to a £195m. Work on the construction of the building starts in June that year.

May 1st 2003 Labour wins 50 seats followed by the SNP with 27 seats in the second general parliament election.

September 7th 2004 The first debate is held in the new Scottish parliament building at Hollyrood following the announcement of an inquiry into the project in 2003.

May 3rd 2007 Third general election to the devolved Scottish parliament since its 1999 creation, proves to be a small revolution north of the border. The SNP wins the largest representation with 47 seats, followed by Scottish Labour with 46 seats.

Talks about a coalition begin between the Lib Dems and SNP but the idea is eventually dropped by the Lib Dems. As an alternative to the deadlock, SNP makes a deal with the Green party and puts an end to eight years of Labour-led coalition with the Liberal Democrats in parliament.

December 6th 2007 A motion passed by the Scottish parliament establishes the Calman Commission whose remit is:

April 28th 2008 The first full meeting of the commission on Scottish devolution (Calman Commission) is held at the Scottish parliament.

October 2008 Alex Salmond's poular time as first minister begins to thaw somewhat after the financial crisis pokes holes in his prediction of an 'arc of prosperity' incorporating Iceland, Ireland, Norway and an independent Scotland. All the countries mentioned fall victim to the crisis, but particularly Iceland, which collapses entirely.

November 2008 Scotland gains powers over for all planning and nature conservation matters at sea up to 200 miles from the coast.

May 6th 2009 Scotland celebrates its 10 year anniversary since the first general parliamentary elections.

June 15th 2009 – The Calman Commission, chaired by the University of Glasgow's chancellor Sir Kenneth Calman, calls for the Scottish parliament's accountability to be improved by giving it more responsibility over the raising of tax revenues.

May 20th 2010 – After Britain's general election, the Conservative-Liberal Democrat coalition's programme for government states: "We will implement the proposals of the Calman Commission."

May 6th 2011 – The SNP win their first overall majority in the Scottish parliament after a 12% swing in their favour. First minister leader Alex Salmond says he hopes to introduce a referendum proposing independence for Scotland before the next elections, scheduled for 2016.