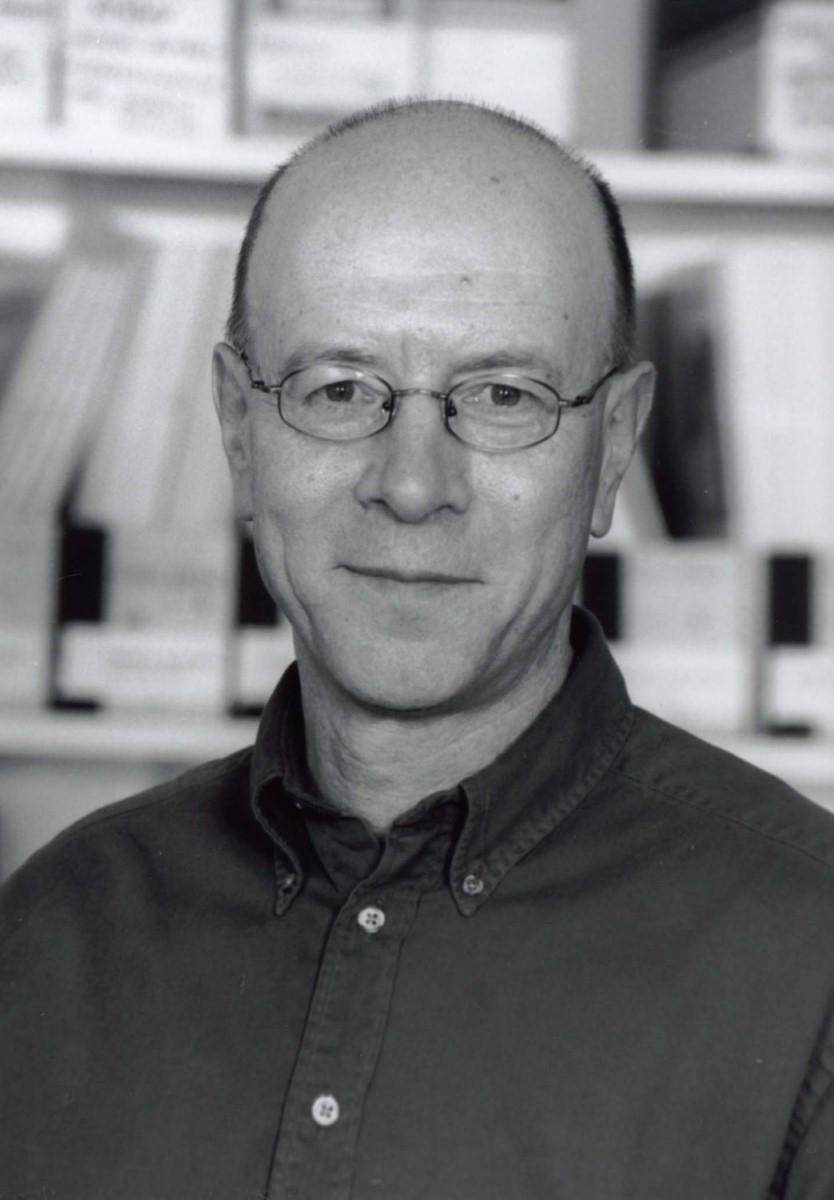 It would be a mistake to view a prison sentence as the default response for all those involved in the riots who appear before the courts.

People will be looking to our courts and prisons to deliver justice in the weeks and months ahead as the full human and economic cost of the recent disturbances is revealed. The justice system has proved robust in the past and our prison estate, while under considerable pressure has, in the main, an impressive track record of discipline and decency. However, swingeing cuts and a massive influx of suspects and offenders will present an unprecedented test of its durability and of the resilience of staff.

Prison numbers are at a record high level and most prisons are experiencing problems associated with overcrowding. It costs £45,000 per year on average to lock someone up and reoffending rates are high with around one in two of all released prisoners being reconvicted within a year. For children the reconviction figure rises to 72%. For those who wish to find out more about our prisons and those held within them the Bromley Briefings Prison Factfile, published twice yearly by the Prison Reform Trust, is a useful compendium.

A report in the past week from Nick Hardwick, HM chief inspector of prisons raises serious questions about our over-reliance on the use of custody. It found one of London's large local prisons to be demeaning in much of its treatment of prisoners. Wandsworth prison had a regime which consigned most of those held within its walls to being locked in their cells for between sixteen and twenty hours each day. Vulnerable prisoners were not adequately protected and levels of self harm were well above the norm. The Prison Reform Trust has previously reported on the large numbers of people with mental health problems, learning difficulties and learning disabilities held within the prison estate. Yet, within this mix were elements of innovation, good practice and a reminder that the vast majority of those working in the criminal justice system strive to achieve high standards even when the odds are heavily stacked against them.

The use of imprisonment will be important in marking the severity of offences that have caused serious harm and damage. It would however be a mistake to see prison as the default response for all who appear before the courts. For less serious offences the full range of disposals available to the court will, as always, need to be considered. With a justice bill before parliament there is potential for a profound change in the way we respond to all crime that would both improve victim satisfaction and reduce reoffending.

It is apparent that many of those involved in the disturbances gave little if any thought to the consequences of their offending. The Prison Reform Trust has published a detailed study of the Youth Conference Service, established in Northern Ireland in 2003. This has placed restorative justice at the heart of the youth justice system, integrated within both the prosecution and sentencing processes. Youth conferences bring together the offender, victim (or victim representative), professionals and others from the local community to discuss the offence and its repercussions, and to agree an action plan for the offender. The number of young people engaged in youth conferencing in Northern Ireland has grown, year on year, reaching more than 5,500 by 2009. There is sound evidence that victims who attend conferences express high levels of satisfaction with the process and outcomes. There are also encouraging signs that youth conferencing is leading to a reduction in reoffending rates. These findings mirror those of an intensive Ministry of Justice study by professor Joanna Shapland and others published in 2008.

It is time for us to look to an approach that gives priority to the needs of victims, while facing offenders with the harm they have caused and requiring them to take practical steps to repair the damage. This can be done either alongside the traditional justice system, in parallel with punishments of the court, or whenever possible as an integral part of the process. With confidence in our framework of law and order at a particularly low ebb, politicians should seize the moment and place restorative justice at the heart of our justice system.

Geoff Dobson is deputy director of the Prison Reform Trust.