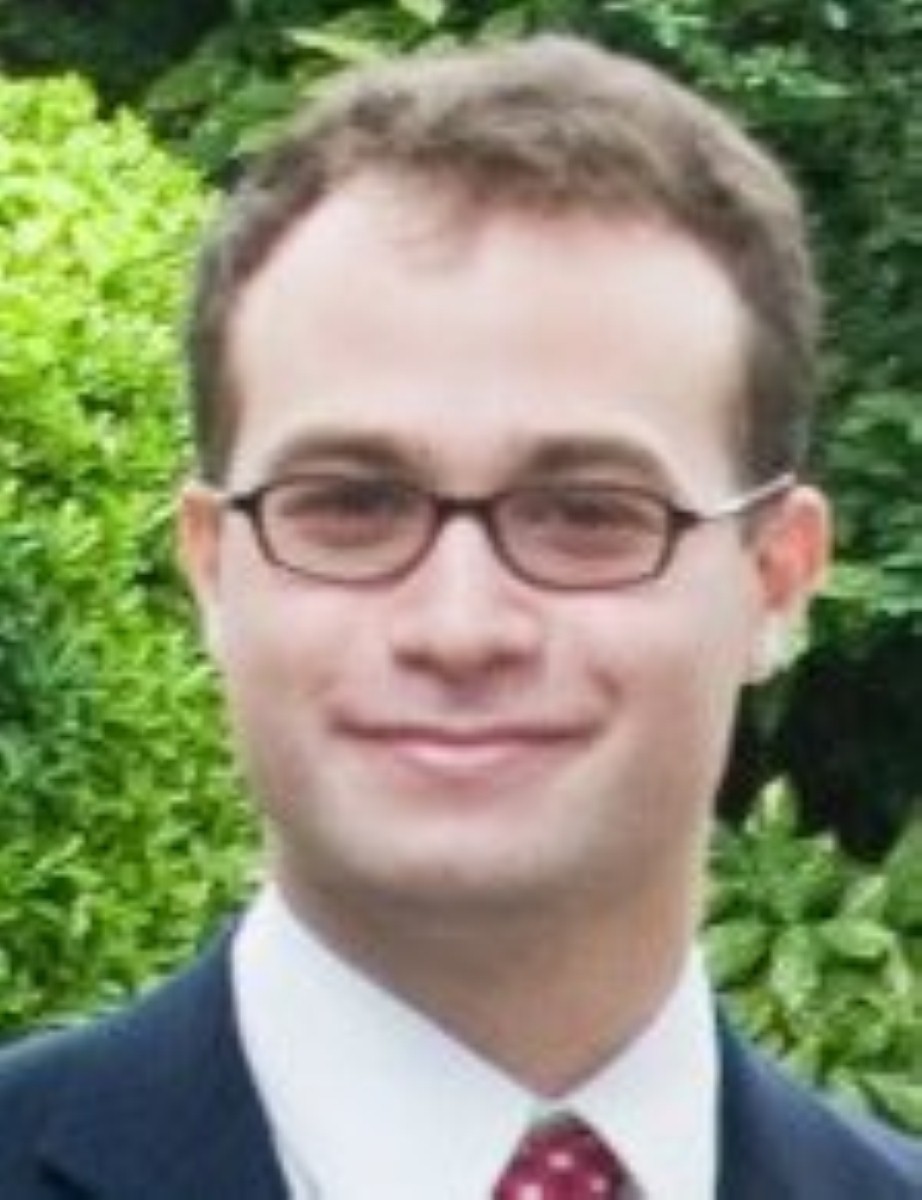 Accurate predictions of riots are few and far between, but everyone has an opinion on what causes them once they have got started. In fact, the proximate causes of disorder can rarely be determined with any degree of certainty. They emerge almost out of nowhere. But they can spread like wild fires once they have been triggered. Cyclically, an outbreak of aggression makes potential offenders realise they are unlikely, as individuals, to get caught while the police are swamped. So they join in the looting and vandalism – thus making yet more potential offenders confident enough to have a go. Frighteningly, given the right context, a riot can almost become its own cause.

While innately unpredictable, there are a number of factors that can make outbreaks of disorder more probable. Unemployment hasn't been as bad as it could have been in the last year, but the UK has seen significant inflation. This isn't a party political issue – both current and previous governments had little choice but to rely on a highly expansionary monetary policy to get Britain through the recession. Wages haven't kept up with rising prices which means inflation represents a drop in real incomes. This is felt especially in poor areas. Disaffected youths in this context might decide to opt out of the labour market altogether; they are bored and on-hand to make trouble given the right trigger event. Even hot weather can contribute to an atmosphere conducive to an outbreak of disorder.

Police funding cuts may also play a role. Everyone knows that police numbers are set to be thinned out. This can give potential offenders a confidence boost. The vandalism that mired the recent 'cuts' protest may have acted as a template too. If middle class students feel they can smash up public and private property because they have to pay more for their education, then, so the logic might run, why wouldn't disadvantaged youths with little access to any education feel justified in raiding a megastore?

This isn't helped by a few on the fringe of the anti-cuts movement describing these outbreaks of criminality as if they represented some form of 'resistance'. This contributes to a perception that criminal damage is an acceptable form of political participation, even though, in this case, it is more of a diabolical form of entertainment. While individuals are ultimately responsible for their own actions, it would be prudent if some commentators were a little more careful about what they encouraged young people to do.

The Metropolitan police, and some senior officers especially, also bear some responsibility. They have an unfortunate habit of attempting to cover up serious errors, especially when these have led to the deaths of civilians. In Brixton, for example, Smiley Culture, a local celebrity and Reggae star, died during a police raid on his home this year. For many locals, this death has not been satisfactorily explained and remains highly suspicious. More recently, we have seen senior police officers resign over the News International hacking scandal. The police have been too close to and too keen to protect powerful actors, especially in the media, for a number of years. They have used these connections to spin media events involving the police. This means that even when the Met engages in lawful killing (of an armed suspect, for example), many ordinary citizens are unsure whether to trust the police's account. They are the boys that cried wolf too many times.

The Met's actions have contributed to a general discontent and mistrust of the police. This is what gives cover to criminals who fancy a new pair of trainers, a TV, or just to burn a priceless building down. Policing in a free society requires the on-going consent and cooperation of the public. When that relationship of trust is fractured, the real criminals can step in and exploit the gap. This is part of what has happened in London.

Nick Cowen is a crime researcher at Civitas.