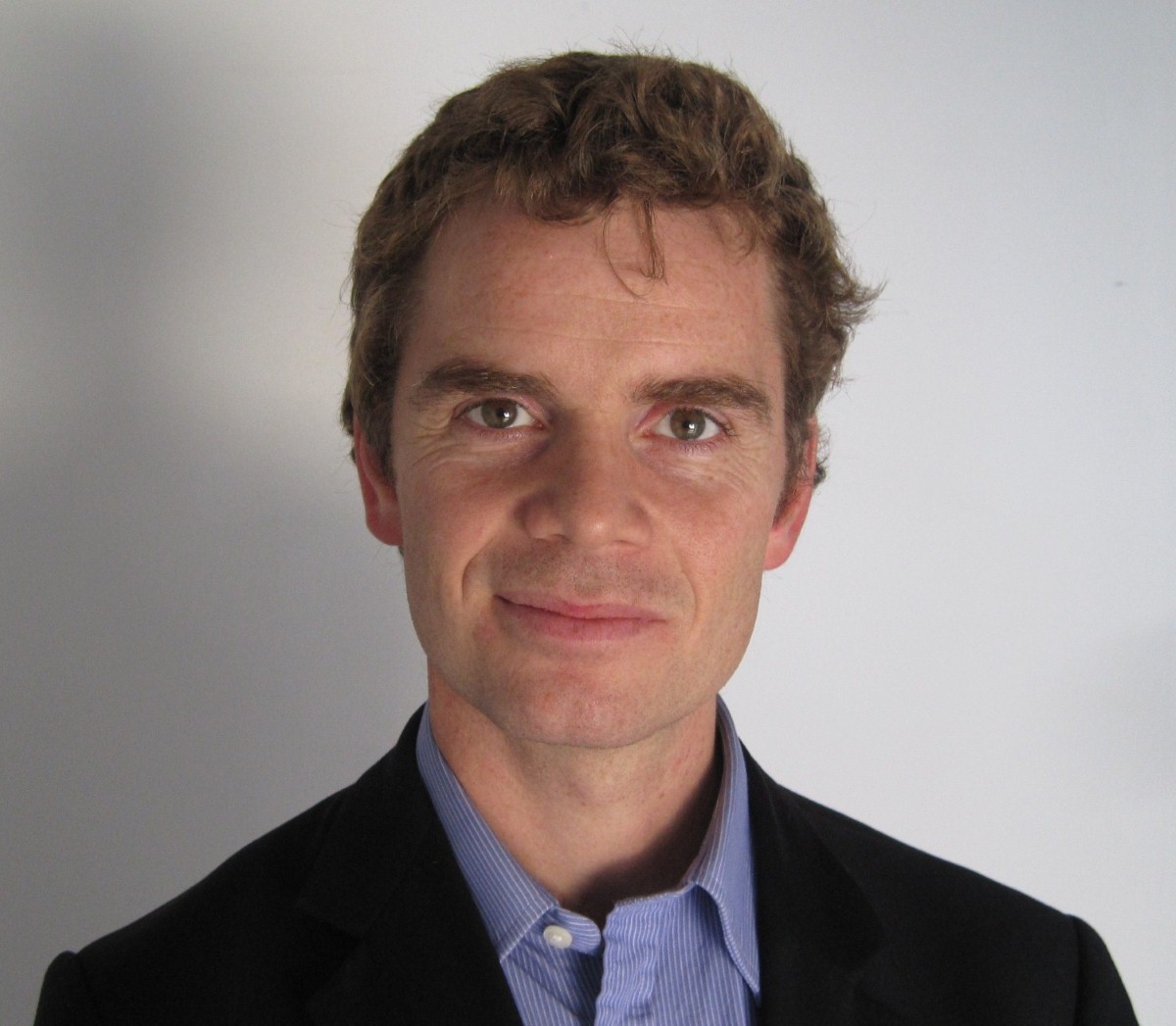 The phone-hacking scandal has moved onto a new stage. Now we have a public inquiry it's time to make it work.

It took a huge effort to get a public inquiry with the right terms and powers to the truth. It will take an even bigger effort to make sure the inquiry is a success in changing parts of the press for the better.

A broad judicial inquiry looking at the press, police and politicians would not have happened without the firestorm that followed the Milly Dowler story. Hacked Off went with the Dowlers to see Nick Clegg, Ed Miliband, the leaders of the key parliamentary select committees, and the prime minister, David Cameron, where we were able to push for strong terms of reference for the inquiry. The inquiry is now happening, with broad terms and with powers, under the 2005 Inquiries Act, to subpoena witnesses and require documents. But the success of the inquiry will be as much in how it proceeds as in its conclusions.

The inquiry ought to be – needs to be – cathartic. Unearthing and making public evidence of phone hacking, other illegal forms of information gathering, police bribery and political corruption should continue to generate public outrage, and with it fundamental change in the practices and cultures of certain newsrooms. At the same time it has to provoke a stout defence of journalism. Not a justification for what was happening at the News of the World, rather a re-thinking and re-defining of what reporting in the public interest actually means. Only by better defining the public interest can we establish journalism's distinct place in democratic society, and protect it from the state and from the law – even when that means doing things that are uncomfortable and, in some circumstances, illegal. This sort of change does not happen in a fortnight, no matter how intense the firestorm following the news about Milly Dowler.

Problems that are so embedded cannot be changed by two weeks of headlines and a change in command at the top. There is no question that Rebekah Brooks was right to take responsibility – eventually – and step down as chief executive of News Group Newspapers, but this will not solve the problems at News International at a stroke. Nor will the resignations of Sir Paul Stephenson or John Yates solve the problems at the Metropolitan police service. There is evidence to suggest that paying police for information, and using inducements such as expensive stays at health spas, had become part and parcel of news gathering in certain news organisations.

Similarly there is reason to believe that hacking phones, accessing medical records, securing DVLA and criminal records and looking at personal bank account details, had become routine for some journalists when preparing a story. This will take years to unpick and unravel. A judicial inquiry will be central to this. As it calls witnesses, analyses evidence, and publishes its findings, so these issues will stay in the limelight. News outlets, reluctant as many might be to cover the inquiry, will find it difficult to resist reporting Gordon Brown's evidence on the witness stand, or David Cameron's. But a judicial inquiry is not enough on its own.

News organisations have to be intimately involved in the process of reform. This means actively considering alternatives – not just being obstructive. At the same time someone has to tell the stories of the victims of hacking as they emerge, as well as those of journalists in newsrooms where a culture of hacking prevailed. Hacked Off will help tell these stories. It will speak to hacking victims. It will speak to journalists. It will report them as objectively and fairly as it can. It will try to connect some of the victims with some of the journalists involved in hacking. Though it is not realistic to do truth and reconciliation, we can try to make the process of change positive and distinguish public interest journalism from the trade in personal privacy.

We all have a responsibility to make sure that journalism emerges from this process stronger and more self-aware than when it started. The alternative is a regulated press and a cynical public, neither of which any of us want.

Martin Moore is director of the Media Standards Trust and founder of the Hacked Off campaign.