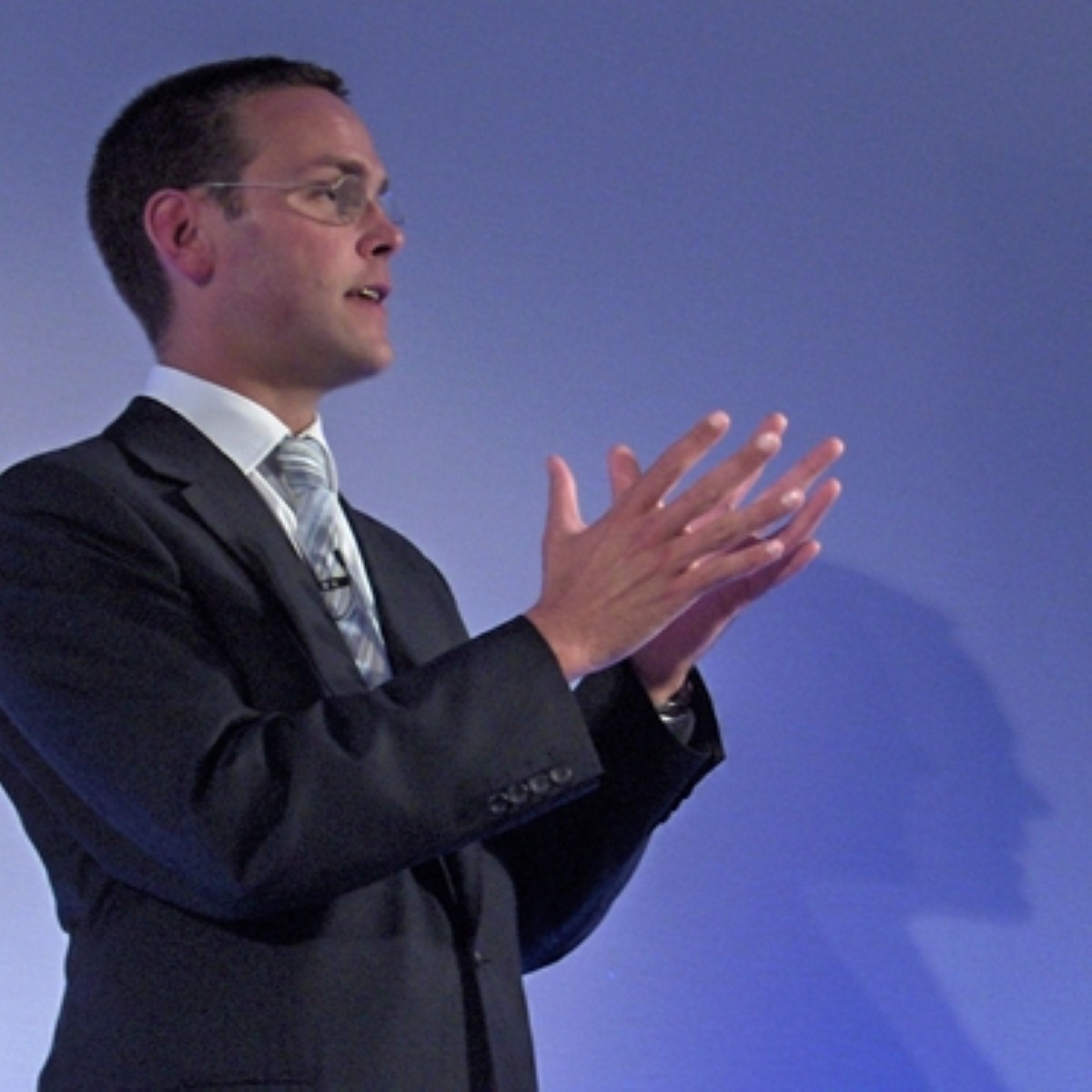 James Murdoch is the heir-apparent to the throne of the Murdoch dynasty.

He serves as chief executive and chairman of News Corporation's Europe and Asia division.

This gives him a role as overseer for News International, the company which manage News Corporation's British newspapers.

However the 38-year-old fourth child of media mogul Rupert Murdoch had a tumultuous journey to the top echelons of News Corporation, with regular accusations that nepotism was at work.

A British citizen by birth he made headlines as a 15-year-old intern at the Sydney Mirror, falling asleep on a sofa at a press conference and being pictured by the Sydney Morning Herald.

Despite starting studies in film and history at Harvard he dropped out of university in 1995 to establish a hip-hop record label, which he ran successfully with friends until the company was bought by News Corporation in 1998.

He was then influential in sparking his father's interest in the internet, reportedly trying to persuade him to purchase Internet company Pointcast for $450million. The company eventually sold for $7million.

In May 2000 James Murdoch was elevated to the position of chairman and chief executive of Star Television, News Corporation's failing Asian satellite service.

At the time the company faced losses of $100m a year but James Murdoch oversaw something of a turnaround in its fortunes.

This paved the way for his appointment as director and then chief executive of BSkyB, which was partially owned by News Corporation, in 2003.

He was the youngest chief executive of a FTSE 100 company and his elevation drew ridicule from many commentators and shareholders.

However a relatively successful spell at BSkyB saw the company grow substantially and led to him taking on responsibility for News Corporation's assets in Europe and Asia.

This has put him in the firing line over phone-hacking as his remit includes News International and thus the News of the World tabloid, which he shut down amidst the scandal.

James Murdoch's defensive stance in recent weeks is in stark contrast to 2009 where he used the MacTaggart Memorial Lecture to launch an attack on the BBC and Ofcom.

He described the "chilling" expansion of the BBC and "state-sponsored journalism".

However it appears that News Corporation will not be in a position to challenge the BBC as he may have hoped following the dumping of a bid for full control of BSkyB last week.

James Murdoch's position has come under increasing scrutiny over phone-hacking and he would appear to be treading a dangerous path as he attempts to rid his company and himself of the seemingly unstoppable rise of media and public pressure.