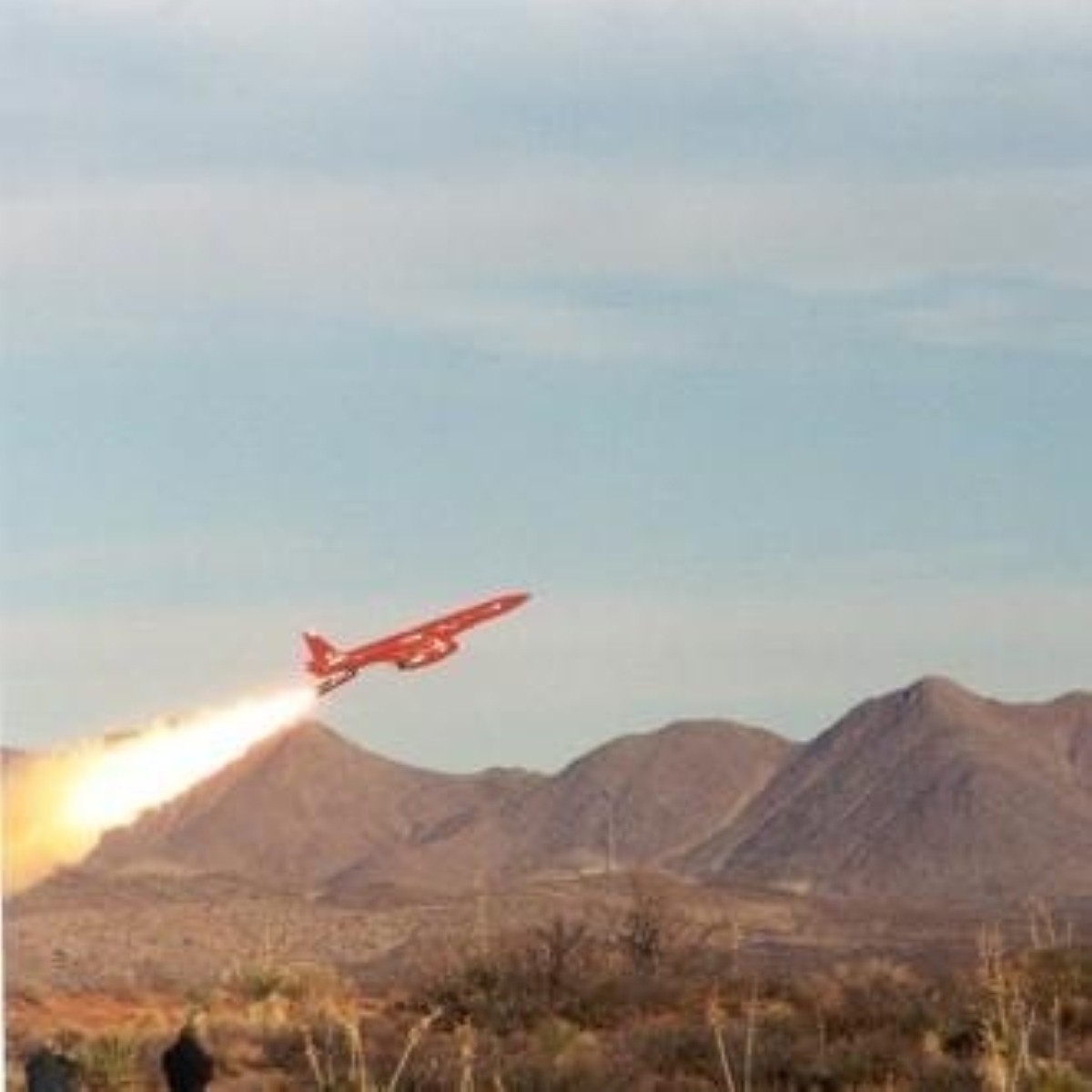 Theresa May is pioneering a new approach to phone-hacking: obliterating the scandal by bombarding it with inquiries.

These are unusual times. "The fact that something is normal does not preclude alternatives," as Speaker John Bercow cryptically put it in one of his philosophe moments earlier. You wait for a resignation and four come along at once. What is the home secretary to do?

May attempted to drown out the moans from the opposition by smothering them in not one, not two, but three new inquiries. Labour MPs were unimpressed, their appetite already having been sated by the two-for-one inquiry announced by the prime minister last week.

"Ohhhh!" they sighed with collective disappointment, like a gameshow audience discovering that May should have gone lower with the number of inquiries, not higher. "This is a mess!" independent Labour MP Denis MacShane observed, conversationally. May didn't seem in the mood for chit-chat.

Nor did Yvette Cooper, her icily pugnacious shadow. The Labour frontbencher has got into the habit of getting under May's skin, a knack she utilised to the full this afternoon. "People will look at this and think it is one rule for the police and one for the prime minister," she hissed. George Osborne, who lobbied David Cameron to hire Andy Coulson in the first place, whispered something in May's ear. She nodded and scribbled on her papers.

Cooper pointed out that the home secretary had done three out of the five things she had demanded last week. This is better than the average for most shadow ministers, but that didn't stop Cooper complaining. She attacked the "awol home secretary, codswallop mayor and compromised prime minister". Osborne and May shook their heads dolefully.

The chancellor's support must have proved useful, for May did not hold back when it was her turn to stand up again. Cooper's remarks, she claimed, finishing with a squeak, showed that "she hadn't been in the Commons for the last week!" She attacked Cooper for simultaneously claiming May was doing something, at exactly the same time when she was not. This, May said, was the kind of "have your cake and eat it opportunism… to which I know both she and the shadow chancellor belong". Ed Balls, who happens to be married to Cooper and was sitting a few politicians along, became even more excitable than usual. He couldn't keep still.

May's answer did not meet with much support from MPs. She only won substantial cheers from her own benches when attacking Labour's record. As my notes record it:
"Labour took no action! (big cheer)." This is usually bread and butter stuff for the coalition, but today it was all they had to go on.

Labour backbenchers played their part in bringing May down. Even Osborne appeared to be wilting as she ploughed on, ignoring the repeated cries of "Wallis! Wallis!" from the opposition benches.

This was not the mating cry of some rare political bird, although it felt like it in the Commons chamber. It was Labour's way of suggesting that May answer the question about the ex-News of the World editor, whose employment by the Met forced John Yates' resignation earlier. "Wallis!" they chirruped incessantly. I thought for a moment as if Tory grandee Nicholas Soames might be about to go and get his gun.

An unlikely ally on the Labour benches was Alan Johnson, Ms May's predecessor in the Home Office. He admitted that he didn't know about Wallis' appointment, either. "The first I heard was… last Thursday," May replied. Backbenchers were appalled on both sides. None of them know quite how disempowering being in power can be.

As on so many similar occasions, it was the contribution from the unstoppable Dennis Skinner, the loudest-mouthed septuagenarian in the west, which cut through the Commons most effectively. The phone-hacking scandal, he said, had turned into a "raging inferno" around the government's head. He observed, in his usual sweet and amiable manner: "When's dodgy Dave going to do the decent thing and resign?"

The Commons roared. May, who when rattled resembles an extremely distressed chicken, kept her composure. Replying haughtily, she said that Skinner had prefaced his question with 'isn't it the case'. To which the answer, May seethed, was "no".