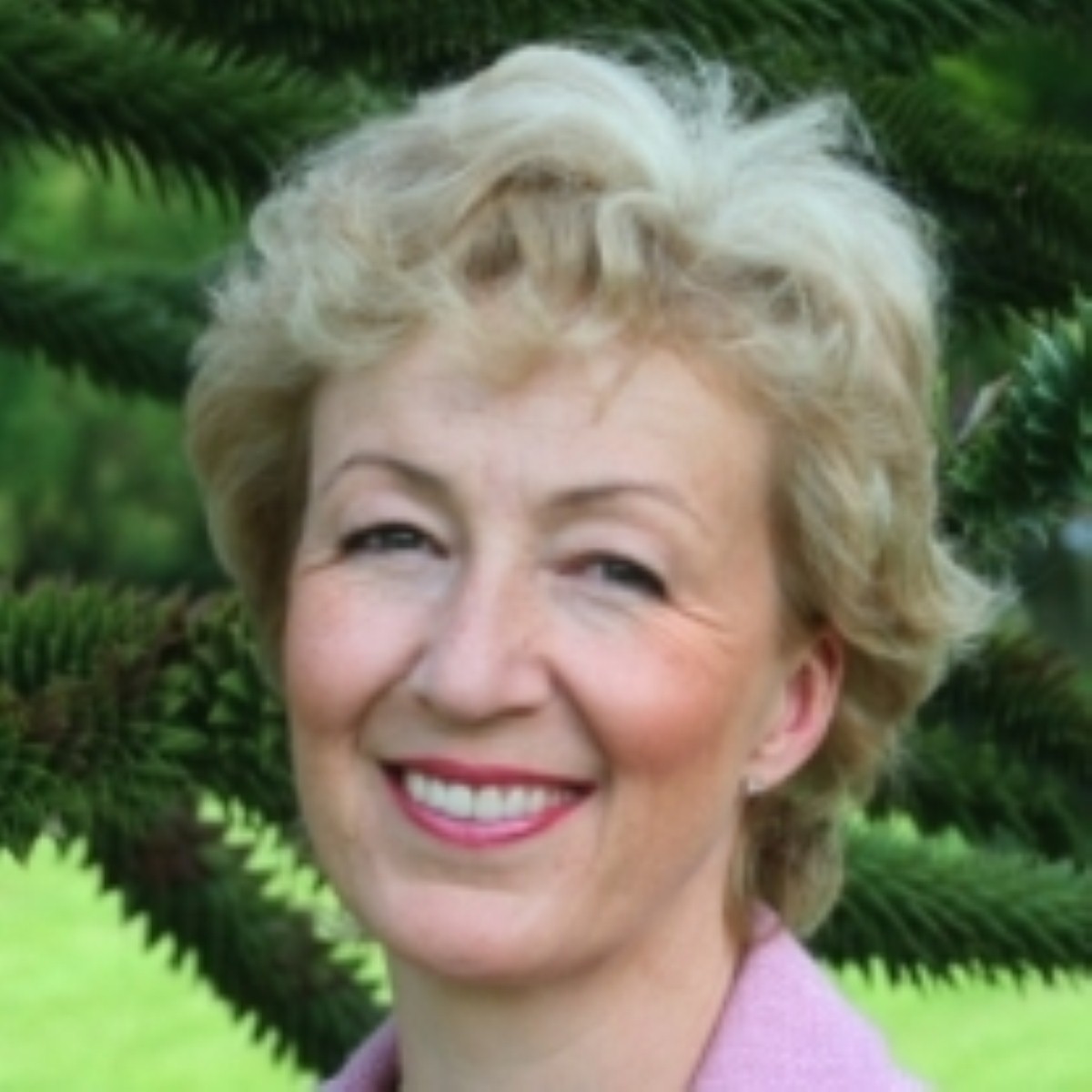 We need an offence that fills the obvious gap in the law for cyclists who cause serious injury or death.

I am putting a bill before the House of Commons that proposes to create new offences of causing death or serious injury through dangerous or reckless cycling and to make provision regarding minimum sentencing and fines for those convicted of such offences.

This is by no means an anti-cycling bill as personally I am a keen cyclist and I heartily support the many people who leave their cars at home and cycle to work and school. I do not want to criminalise cyclists or discourage people from using their bikes. In fact in the vast majority of cases it is cyclists who are the victims on our roads, being killed or injured by motorists who fail to spot them and the penalties for dangerous or careless driving for motorists are, quite rightly, very strict.

However, occasionally, it is the cyclist who injures or kills whilst riding their bike as happened in the tragic case of 17-year-old Rhiannon Bennett in 2007 and it’s this area that my bill aims to address.

Rhiannon was walking with friends on the pavement near her home when a cyclist approached the group at speed, jumping from the road to cut across the pavement where they stood and yelling, “Move, because I’m not stopping!” He was travelling so fast that the group had no time to react. He hit Rhiannon, knocking her over and smashing her head against the kerb. She was rushed to hospital with severe head injuries but died six days later.

Michael and Diana Bennett, Rhiannon’s parents, had disbelief added to their terrible grief when at Aylesbury magistrates’ court the cyclist was convicted by the magistrates of dangerous cycling and only fined £2,200. The law, as it stands, does not consider that Rhiannon’s reckless killing merited a prison sentence. In my view, if a motorist had driven onto a pavement and killed a teenager there would have been a national outcry if the driver had walked away with only a fine.

The police and Crown Prosecution Service (CPS) did have an alternative to the dangerous cycling charge. The Offences Against the Person Act of 1861 carries a section on “drivers of carriages injuring persons by furious driving”. It declares that:

“Whosoever, having the charge of any carriage or vehicle, shall by wanton or furious driving or racing, or other wilful misconduct, or by wilful neglect, do or cause to be done any bodily harm to any person whatsoever, shall be guilty of a misdemeanour, and being convicted thereof shall be liable, at the discretion of the court, to be imprisoned for any term not exceeding two years, with or without hard labour.”

This Act is still in force, but for rather obvious reasons it seems little used. It was developed to deal with the century during which horses pulled carriages and coaches, and it is now completely out of date. From what little information I have found on it, this law is rarely, if ever, invoked. In any case, the CPS believed that the lesser charge of dangerous cycling was the most appropriate in Rhiannon’s case.

There are other offences, such as manslaughter and grievous bodily harm, which could theoretically be used against a cyclist. But these are often inappropriate in road accident cases. What we need is an offence that fills the obvious gap in the law and provides a charge that reflects the seriousness and consequences of the cyclist’s actions.

It is worth making clear that the cyclist who killed Rhiannon was most definitely found guilty of a crime. The problem of achieving justice is because there isn’t a charge that is appropriate to the crime. The CPS even acknowledged this by stating, “The real problem is the fact that as yet there is no offence of causing death by dangerous cycling.”

The cyclist’s bicycle, in the Rhiannon Bennett case, was worth an estimated £6,000, nearly three times that of his fine for killing her. I have not met anyone who considers this to be appropriate for someone found guilty of a crime in which a young girl died.

The issue of creating a new law to deal with this problem was considered in 2005 by the Ministry of Justice, who decided that no such law was required at that time. Six years later with the growing number of bikes on our roads, more and more cycle lanes being introduced and the introduction of excellent schemes which I take advantage of such as the cycle hire scheme in London. My ten minute rule bill today is to bring this gap in the law to light so the law can be studied and updated.

Andrea Leadsom is the Conservative MP for South Northamptonshire.