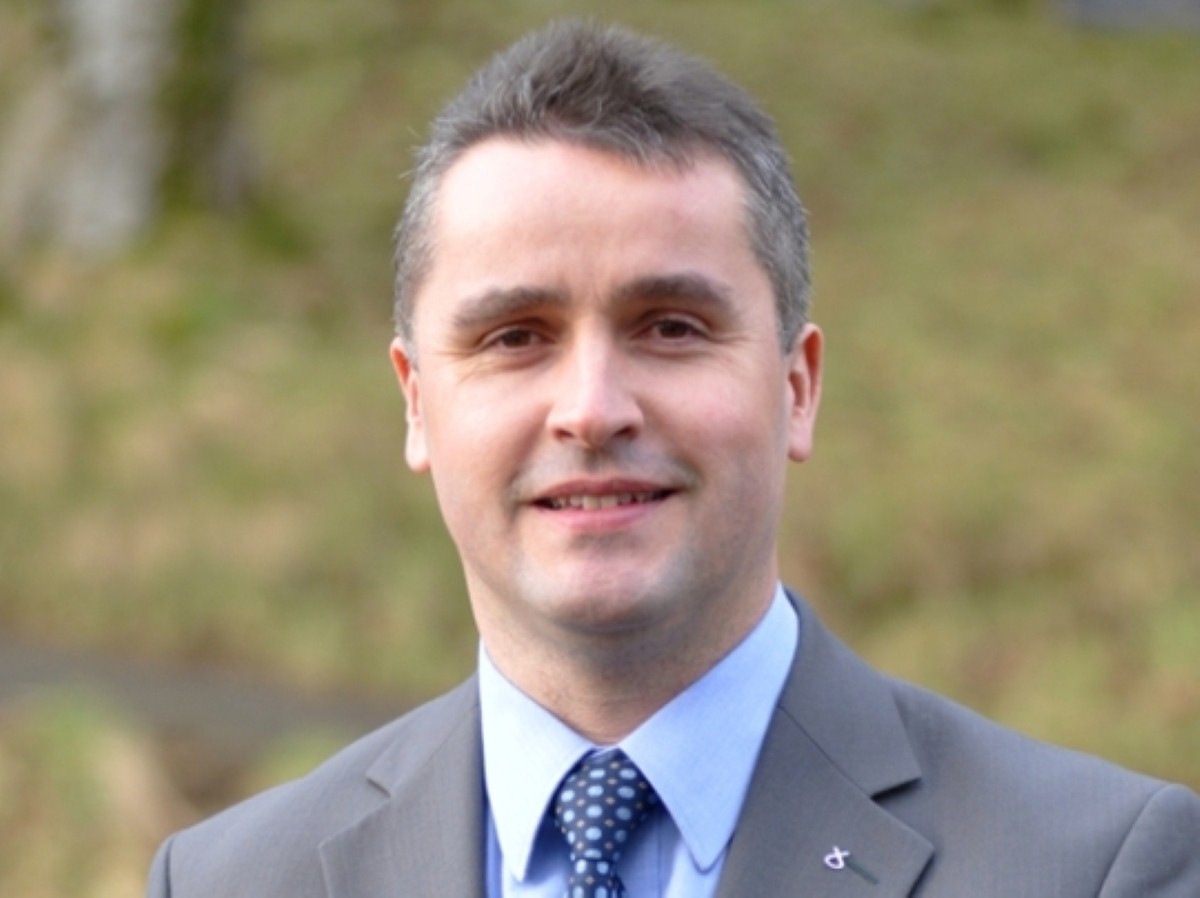 The government would not save money by cutting air traffic controllers. So why is it a good idea to cut the Coastguard in a similar fashion?

As the MP from the longest island chain the UK, the modernisation proposals coming from the Maritime and Coastguard Agency (MCA) are concerning in the extreme. I feel it is the wrong decision; reducing the coordination centres in the UK from 18 to ten with only two in Scotland.

The modernisation proposals will result in England having six of the Coastguard coordination centres while Scotland will have two. Both of these centres will be based in the north of Scotland in Aberdeen and Stornoway or Shetland. Of those two, one will be manned 24 hours a day as a Maritime Operation Centre based in Aberdeen and one will be a part-time post in either Stornoway or Shetland.

Therefore, Scotland will be presented with a dilemma. Scotland will be left with just two stations to cover 60 percent of the UK’s coastline. The MCA think that this arrangement is more than adequate. According to their consultation paper they feel they could monitor the waters around the UK from one central location but choose not to pursue this argument.

My concern has always been with the loss of local knowledge. Now the MCA feels that they can address local knowledge by the use of highly detailed maps or GPS technology but, I’m referring to the knowledge that knows the difference between Marivig and Maaraig in my constituency of na h-Eileanan Iar, an area of the UK that predominately speaks Gaelic. I am referring to the local knowledge that allows a coordinator to communicate a position to rescue team down to the tree in a specific field or a mark on the coastline because they know the area that well.

The MCA’s case is also damaged because of the further cuts in the assets that Coastguard uses. The life-saving helicopters contract has been bungled and our rescue tug contracts are not being renewed. I honestly do not understand how cutting our coordination centres and cutting the assets that the Coastguard uses to save lives is going to result in a better coastguard.

The Coastguard service needs to be improved to adapt to the changing conditions of the sea. According the MCA, the seas are becoming more congested, ships are getting larger and, weather patterns are getting worse. As Scotland is already responsible for 70% of UK fish landings we need to ensure that the lives of our mariners are as safe as they can be while they are out to sea.

The proposals that are on offer from the MCA would leave two stations in Scotland to monitor hundreds of thousands of square miles. In the night-time just one station in Aberdeen would be responsible for receiving distress calls from waters as far away as Liverpool, then coordinating the rescue effort. All of which is meant to take place within an hour of the call being received. I am not confident one station can cope with the communication and logistical stresses placed upon it.

I understand that the Coastguard needs regeneration but I find it distressing that the government plans on cutting the coordination centres at the same time they are cutting assets. I do not believe the government would save money by cutting air traffic controllers at airports and moving staff from their local airport to their headquarters in Hampshire. Those proposals would be dismissed as daft. So why is it a good idea to cut the Coastguard in a similar fashion?

Since December we have been working with the Save Stornoway Coastguards campaign and the staff at the Maritime Rescue Coordination centre in Stornoway to ensure that our station stays open but I feel that at the very least both Shetland and Stornoway should remain open.

Additionally since December, the Stornoway Coastguard has rescued 14 people aboard a French fishing boat near the Isle of Rum, two members of the Royal Air Force, four fishermen and a crashed Tornado fighter jet. Please take note that this list is not exhaustive.

Therefore, I have proposed that the MCA facilities in Scotland be devolved to the Scottish government. Not an unreasonable request when we have the police and health service devolved to us. As the Coastguard service in Scotland already enforces Scots Law at sea it makes a great deal of sense to have the Scots parliament fund and operate the Coastguard. So far these have been great Scottish success stories and we need to ensure that the Coastguard continues to shine.

While I cannot guarantee that my measures will be adopted by the government I am sure that the Coastguards, and all of the millions of families and business that depend on their services every day, will appreciate our efforts to ensure that this world class service stays that way.

Angus MacNeil is the SNP MP for Na h-Eileanan an Iar.