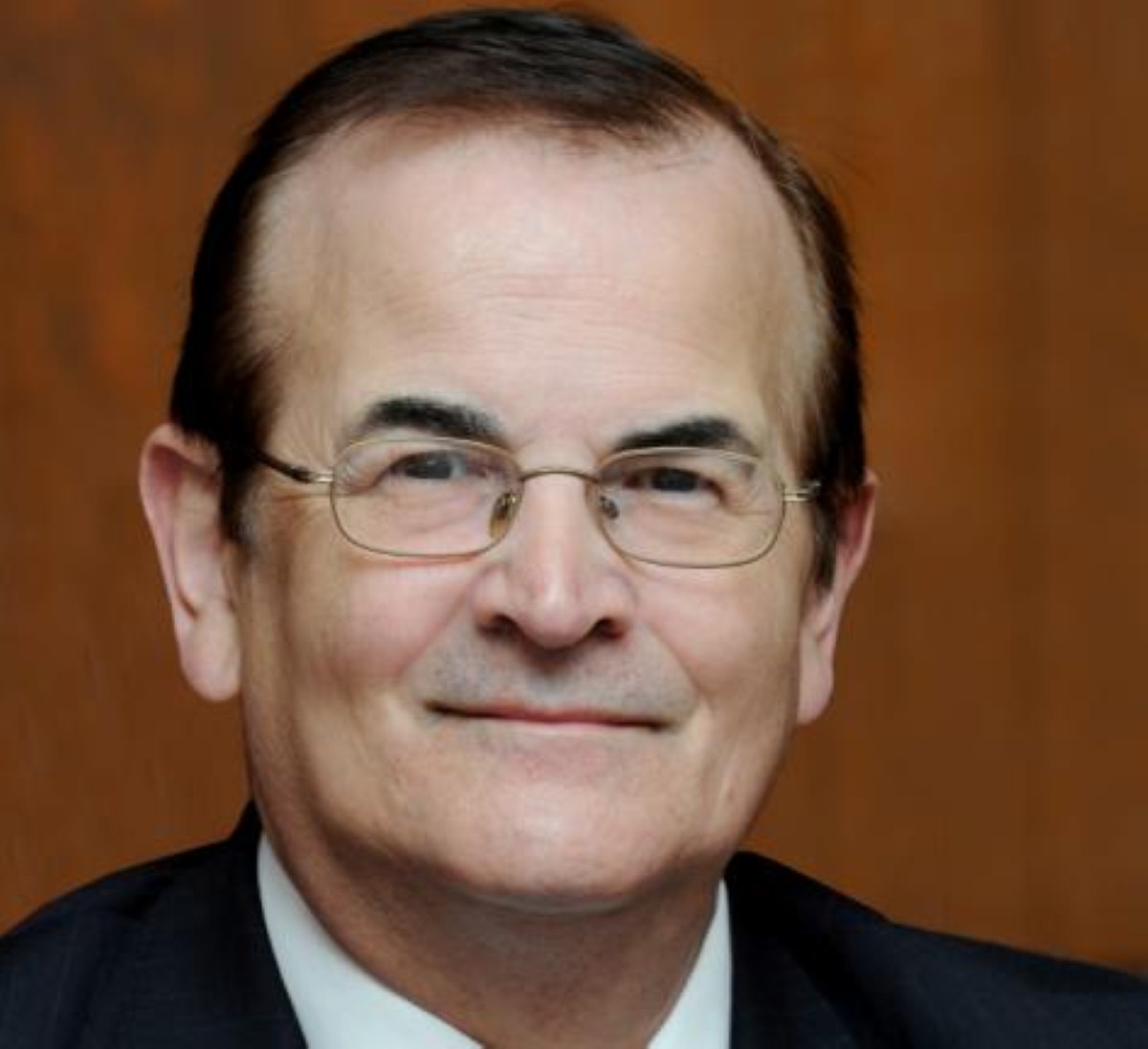 Unemployment statistics published by the Office for National Statistics last week made grim reading as it rose to almost 2.5 million in the three months to December. Within this total, youth unemployment rose to 965,000 – its highest level since 1992, meaning that one in five 16- to 24 year-olds are out of work.

What makes these figures even more shocking is that they cover a time when more people should be taking seasonal jobs, as businesses such as shops, restaurants and hotels take on seasonal workers to cover the busy Christmas period.

Research by the Federation of Small Businesses (FSB) shows that small firms are not looking to take on new staff over the coming months – just as the government has said it is looking to the private sector to drive the recovery. It is clear that, if the government is to stem the tide of unemployment, something needs to be done to encourage small firms to take on staff and avoid a jobless recovery.

One measure the FSB has actively called on the government for is to extend its National Insurance Contributions holiday to existing businesses across the UK. This would give firms that wish to grow an incentive to take on staff and help get more people into paid employment – reducing the amount paid out in benefits and increasing tax-take through income tax and employees’ NICs contributions.

Small businesses are more likely than big firms to take on people that have been unemployed in the past 12 months, which could prove vital as public sector cuts really start to bite. FSB research shows that 44 per cent of small firms would take on more staff if the government cut national insurance, so such a measure would produce an environment for growth and help create much needed jobs.

The FSB has also urged the government to lift the barriers to employment for firms wishing to employ an apprentice. More than two-thirds (69%) of apprenticeships take place in small businesses that have fewer than 50 employees. The FSB believes that this figure could be much higher with targeted funding at the smallest, micro-businesses – those with fewer than ten staff.

In an FSB survey, 82 per cent of respondents said they would be in favour of an increase in the minimum wage from £95 to £123 per week for an apprentice. Government needs to recognise that small firms are willing to pay more for apprentices, but it is the burden of employment law and a lack of guidance which stops them from taking one on.

The planned increase in university fees may make vocational education a more attractive option for many school leavers. However, for those that do continue on to university, there is still no guarantee that there will be a job waiting for them when they finish their studies.

Traditionally, graduates have rarely gone from university into working for a small business, but with many thousands of graduates having never worked since leaving university, this is changing.

In 2009, the FSB worked in partnership with the government to launch a Graduate Internship Scheme – this was launched in February 2010. From launch to September 2010, the Higher Education Funding Council for England estimated that 6,400 internships had been offered. This will have reached 8,500 by March 2011.

Research shows that around a quarter of interns involved in the scheme will be offered a full-time position with the host company, which is good news for the economy, the business and the graduate. However, this scheme is due to end in March 2011.

The FSB is urging the government to extend the scheme to ensure that more graduates can benefit from it. Evidence from FSB members that have used the scheme proves it is an invaluable tool to help them gain new insight into their own business. One member used an intern to create a website – meaning that they have opened up to a whole new market. Another member said he would use the scheme to recruit more sales staff. And, the feedback from the interns is good too.

Yes, extending the scheme would involve an upfront investment from the government – but, the investment needed would be more than outweighed by the contribution the Treasury would see in reduced benefit payments and the increased tax-take from income tax and national insurance.