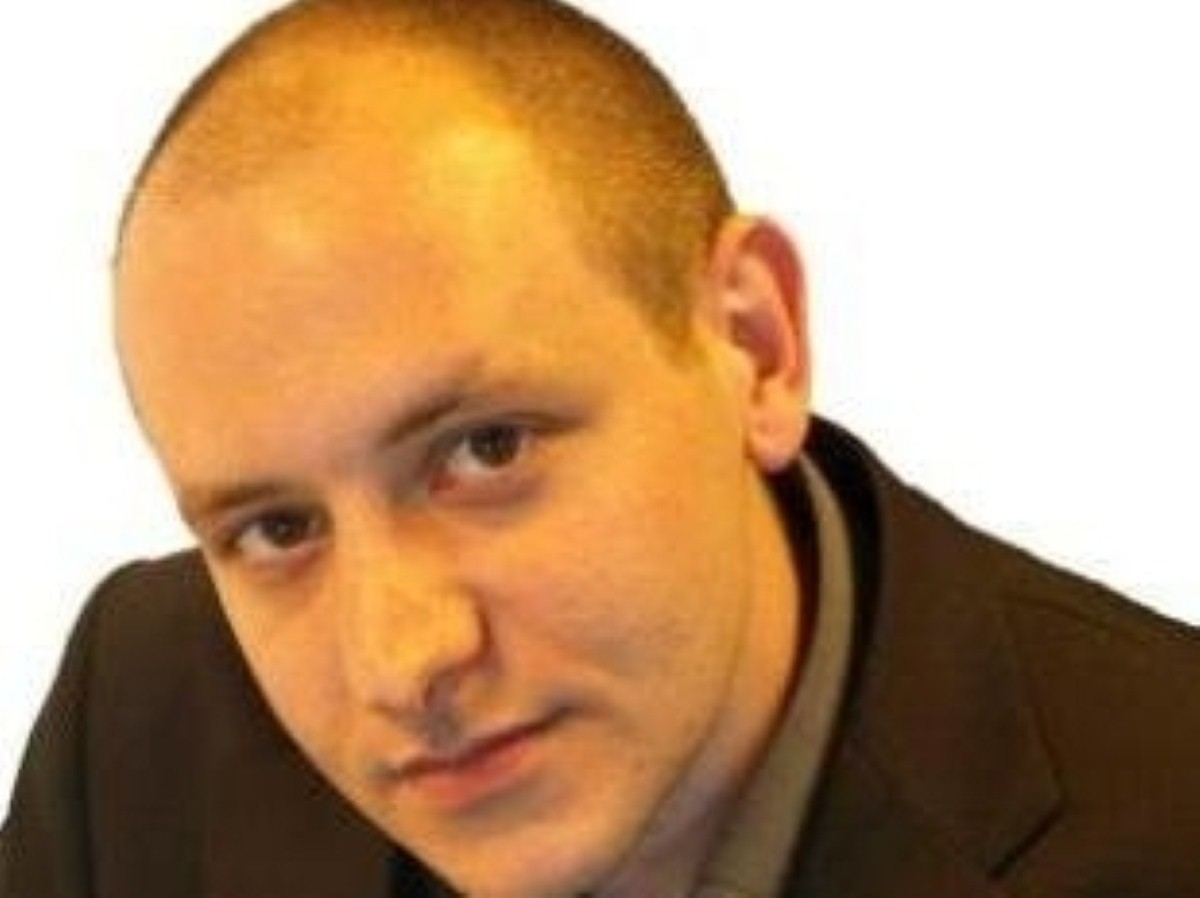 The ID Cards Act is being repealed – but be vigilant. This is the story of how the coalition government allowed the database state to survive.

The devil, as they say, is in the details. When the coalition government said it would cancel ID cards most media outlets didn’t pay much attention to the fact the cards would remain for foreign nationals. According to most of the British press, foreign nationals are, at best, an afterthought.

No one wants to touch this one. When I contacted the Home Office, they insisted they can’t get rid of the cards because of a piece of European legislation requiring biometric residency permits for third-party nationals residing in the EU. On June 13th, Britain signed up to Council Regulation (EC) No 1030/2002. In 2008 the law went a step further, with Council Regulation (EC) No 380/2008 banning the use of vignettes – little stickers you can put in a passport – as a means of satisfying the permit requirement. Now the permits had to be standalone card in ‘ID-1’ or ‘ID-2’ format. Britain went for ID-1 in line with its plans for ID cards.

The truth is, the government was only ever following EU law when it made foreign nationals part of the first phase of ID cards’ roll-out. It merely seized on the requirements to fit its populist, xenophobic rhetoric, in a sad attempt to wring as much political capital as it could out of what was already an unethical EU regulation.

Remember that Crewe and Nantwich by-election in 2008? Back then, the controversy was all about how Labour tried to paint the Tory candidate as posh. But those same Labour leaflets had something else interesting in them. “Do you oppose making foreign nationals carry an ID card?” they read, in a mock-up Tory MP application form. In actual fact, the Conservatives opposed ID cards for everyone. This was desperate, ugly prejudice, the vain attempt to press that racist button in the British electorate. The media thought prejudice against rich people was more important, as is fairly typical. Labour seized the opportunities offered it by the EU law and ran with it in the most irresponsible way possible.

The legislation for foreign nationals was never even in the ID Cards Act – it was completely different legislation. The only similarity was that the government tagged the two things together and tried to pretend it was all one problem. And now it’s an entirely different problem. The ID Cards Act is being repealed, but that won’t stop ID cards for foreign nationals. The legislation for this is in the UK Borders Act 2007 and the Borders, Citizenship and Immigration Act 2009.

So far, the coalition’s hands are clean. It’s the EU’s fault that foreign nationals are required to have cards. It’s Labour’s fault it seized on that requirement to promote its unique brand of political barbarism. What could the coalition do? Well, it could scrap the National Biometric Identity Service (NBIS) for starters.

Cards were only after half the problem. The systemic cancer comes in the form of databases, where countless details are kept and cross-referenced, without any thought for privacy, in an endless bid to organise the population of Great Britain. There is simply no need for the NBIS. The only database we need is one detailing which cards have been sent out to foreign nationals under the EU requirement. It should cost pennies, rather than the reported £265 million given to IBM to set it up and run it.

We now have a visa database, an asylum registration card, of which there are half a million already in circulation, and the continued existence of NBIS. The predicted cross-referencing with criminal records – the first step in a process which treats the population as criminal suspects by default – has already began. A Freedom of Information request by campaign group No2ID recently came back with all the redacted sections still present (you live for those little moments). One of the sections seen by politics.co.uk talks of the linking between the BRP (biometric residence permit) and police and security services’ fingerprint databases.

Even with the promised dismantling of the national identity register, there is enough infrastructure here for the database system to be easily resurrected by a latter government. If any of this were affecting British citizens the press would complain. Instead, the government just maintains the database state for foreigners. That’s morally problematic in and of itself, but it also allows a future government to expand a pre-existing biometric system, rather than having to create a new one. There are practical considerations to that fact, and political ones too. It’s a lesser thing to expand a pre-existing system than it is to justify creating one from the bottom up.

The infrastructure must be destroyed now, while we have a government which feels obliged to fulfil its pledges on ID cards.

Given the money we’re paying IBM over the next seven years for the NBIS database one might consider it sensible to scrap it on financial grounds. Indeed it would be, but this isn’t just about money, or even civil liberties. This is about taking a rational, compassionate view of immigration – an unpopular view at present.

By attaching all these irritations and inconveniences on the exact group of immigrants who follow the rules, we simply encourage others to go down the illegitimate path of illegal immigration. We are making life so hard for those here in the UK legitimately, in our bid to look ‘tough’ on immigration, that we’re affirming the decision of those who work here illegally to maintain their underground status. We’re making our immigration problems worse with foolishness, authoritarianism and bureaucracy. And we’re in danger of creating a two-tier society where citizens have separate rights and requirements to those who we invite to come live here.

ID cards are dead. We won that battle and should celebrate our victory. But the NBIS is a pernicious remnant of the database state – one that shames us. It’s next on civil libertarians’ list of demands.

The views expressed on politics.co.uk’s comment pages are not necessarily those of the website or its owners.