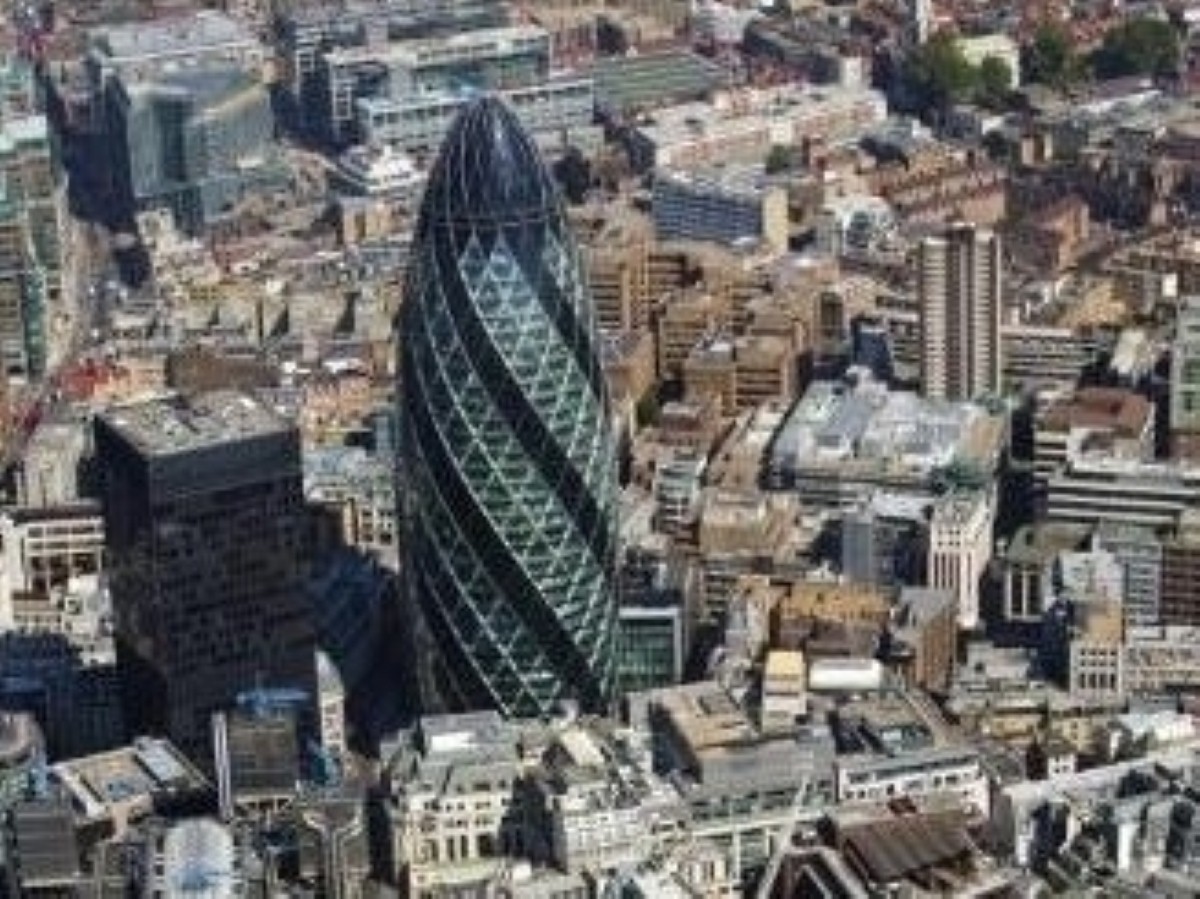 The Ukip candidate for the Cities of London and Westminster airs some very forthright opinions.

“I am a natural Conservative. I have always been. But David Cameron to me is not a Conservative. The party is not what it used to be. The Conservative ethos is now semi-liberal,” says Paul Weston, 46, the Ukip candidate standing for the Cities of London and Westminster.

We met in a pub in the City, and Weston has already been drinking as I walk in. Perhaps he knows there is no point of wasting time (and paper) on leafleting as the seat is far beyond his reach. He admits he had only just enough backing to register as a candidate.

The battle in this constituency is between Conservatives and Labour. But Weston is an interesting and outspoken character who got involved in politics to get his opinions across. And oh my, he has got quite a few.

He expresses his controversial views on EU, immigration, imperialism, and even metrosexuals with such honesty that I believe him when he says: “I am not a natural politician.”

Weston shows his affection for an old style Conservative party, and admits he would have still been a Conservative had it not be for the EU. It is a truly painful subject for Weston. His eyes lit up with anger as he speaks of Jose Manuel Barroso, president of the European Commission.

“He is the guy with the power. All other MEPs are just rubber-stamping monkeys. They pass thousands of laws a year, and this guy just sits there and orders them what to do,” he says.

“Lord Pearson actually came over to David Cameron and said: “If you promise to have a referendum on EU, I will stand down.” Every single person who is in UKIP because of the EU will stand down. But Cameron said “No”. Cameron should have had a proper majority by now but he doesn’t. UKIP could have helped him with votes.

“Pearson did it because he has principles. Most of politicians are just a bunch of power-hungry lunatics with no principles,” says Weston as he orders another pint.

Weston says he respects “real men” who stand up for their beliefs. He sees the lack of that in the modern UK.

“I watched tennis a few years ago and I saw this Russian tennis player Marat Safin turning up to a match with a bruised eye. Apparently, he got himself involved in a fight over a girl in the club. I think that’s a real man, not the kind of metrosexuals we see around.

“I was so impressed that I actually wanted him to win the championship,” he says.

Weston, whose wife is an immigrant from Romania says he does not judge anybody. However, he is convinced the UK is being colonised by immigrants. He calls it “ethnic cleansing of the English”.

“Look, I am not a racist. I just got really annoyed when I watched Question Time and Bonnie Greer said there was no such a thing as ‘indigenous English person’. Every single country has got indigenous population. England has that right, too.

“I do not judge immigrants. If I was born in Bangladesh the first thing I would do if I raise an airfare is come here.

“But we are only one per cent of the world’s landmass. If you open the doors you are going to destroy this country.”

As Weston gets on to this tricky subject, I notice the man drinking his afternoon beer in solitude at a table near us starts listening in.

“Nick Griffin is a Holocaust-denying Nazi lunatic but in my view he is also stupid. He could have got back to Bonnie by saying that there is UN declaration of the rights of indigenous people,” he says.

“I don’t believe that we have the right to go anywhere in the world and dictate how people should live. I understand that back in the day that is what England used to do, and I look at that with distaste. But I believe we are being colonised here in the UK.”

Weston goes as far as actually predicting the war in the UK in the next twenty years. In his views white working class kids will go fight against immigrants.

As I doubt his predictions of the nearest future, Weston gets a bit angry with me. The tone of his voice is rising. He insists that I just don’t get it. Suddenly he goes silent, and with a much softer voice says: “I shouldn’t have got cross. I am sorry.”

I am confused with a sudden change in his manner.

“I have just noticed your ‘Help for Heroes’ wristband,” he says. “You should have told me you have that.”