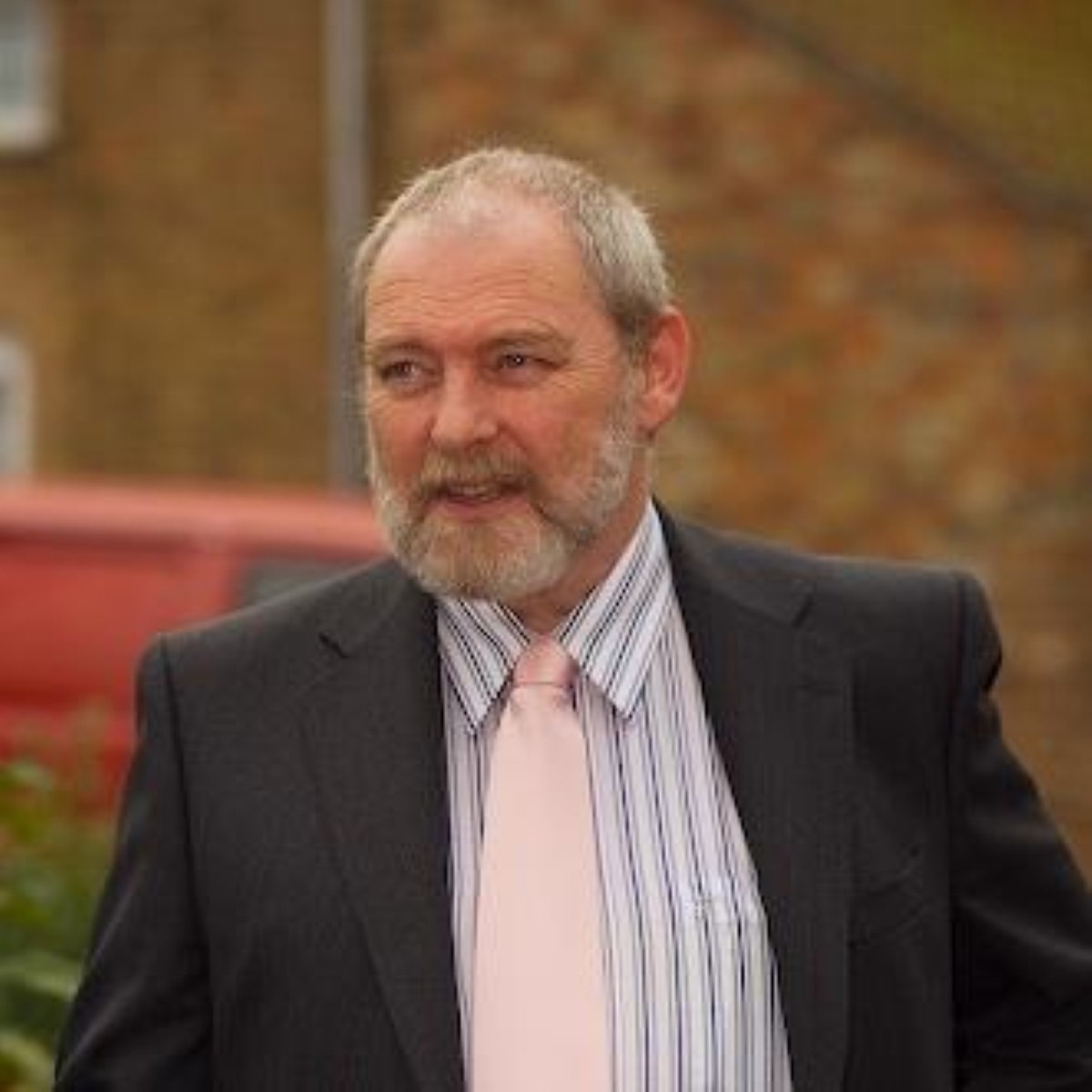 Right wing but socially liberal: Could the Libertarian party leader pick up the spoils of the expenses scandal on June 4th?

Ian Parker-Joseph, leader of the newly-formed Libertarian party, has a different attitude to most politicians, who have concentrated on proving how serious they are with promises of constitutional change.

“This particular frenzy about constitutional reforms is very much a red herring,” he says. “As a party we would be looking for repeal of the many laws which have taken away our rights and liberties before we even discuss reform.”

That’s not quite the view taken by other parties. Larger parties need the reform promises so they can appear cleaner, while small parties will take whatever they can get. Rare is the British constitutional reform which doesn’t somehow benefit fledgling parties. But the Libertarians are different to most of their competitors.

Right wing, but firmly socially liberal, they are trying to establish themselves in the media landscape with a couple of robust performances on June 4th.

Full-time membership just went over the thousand mark, and the party is fielding two candidates in the local elections. Parker-Joseph is running for the Torfaen constituency as a parliamentary party candidate – one of four. That’s not bad for a party that only registered in January 2008 and with no presence whatsoever in the mainstream media.

So why aren’t they running in the European elections as well, I ask.

“The politics is very simple. We take the view that because no-one has ever voted for a political union, the creation of a European parliament is illegitimate,” he says.

It’s the kind of statement you’d expect to hear from other small rightist parties. And there’s plenty more where that comes from.

“We’re looking for much smaller government and when we say much smaller we really mean minimal,” he explains, once I ask him to talk policy. “Eventually there’ll be no income tax whatsoever, but in the interim we’re looking at much lower taxation. To begin with we’d want a ten per cent flat tax.

“We want a health service that functions as efficiently as the private sector. Initially we’ll achieve that by removing the many layers of bureaucracy that exist between the point of collection – the national insurance scheme – and the point of delivery – the hospitals and doctors and clinics.”

You occasionally forget when you deal with politicians all the time, but it takes a curious sort of person to suddenly decide they are going to run for parliament. It happens in a myriad of ways, although the most common path is through policy or law. Parker-Joseph, rather uniquely, comes from IT consulting.

“It’s a bit of a radical career change,” he says.

“At the end of my last project I was going to take some time out, settle down and write a book. The book was to be called ‘Modern Politics and IT’. As I started digging I soon came to the conclusion that this wasn’t government and its policies which were bringing the IT world into government. It was the other way around.

“IT companies were coming up with suggestions, lobbying minister, and saying ‘if we get the right kind of funding we can do this and that and you can shape your policies around the technology. The number of conferences being organised by technology companies at which government ministers were invited is absolutely huge.

“One seminar in Finland turned out to be the catalyst for an awful lot of the European legislation; ID cards, Europe-wide health databases, camera surveillance, GPS systems.

“From that I started looking at how this was interfering with my own life. I’d had enough, which is how my blog came along. As you get into the world of blogging you meet new people. The contacts I came across were those still in the planning stages of setting up the Libertarian party so I jumped in with them.”

It’s not the traditional story, although more and more small parties will be revealing similar origins soon, as the web’s ability to draw people with similar views together makes itself felt in the world of politics.

Now the Libertarian party faces its first electoral test. Stuart Heal is running for Manchester City Council while Andrew Hunt is running for the Cambridgeshire County Council. With the expenses scandal convincing people to look outside of the established parties, the Libertarians could be the ones to pick up the spoils. Watch this space.