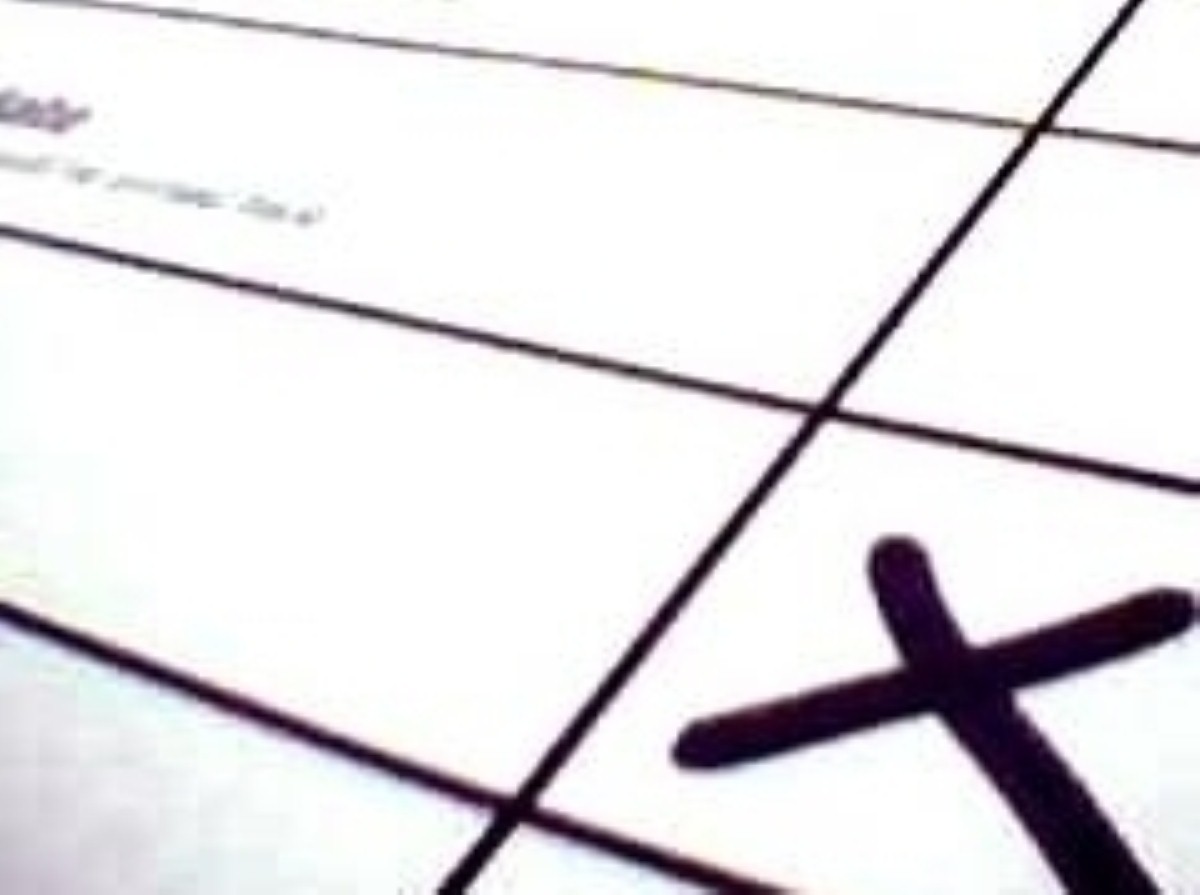 Voters in Norwich North will be going to the polls on July 23rd in the final major political event before the summer recess.

The by-election was triggered by the immediate resignation of Dr Ian Gibson, who stood down in protest at being barred from running by Labour’s internal committee on expenses.

The Tories are expected to win the seat, overturning his majority of 5,459.

But the assumption that Tory candidate Chloe Smith will win has led some commentators to suggest the race is theirs to lose, thereby reducing the pressure on Labour.