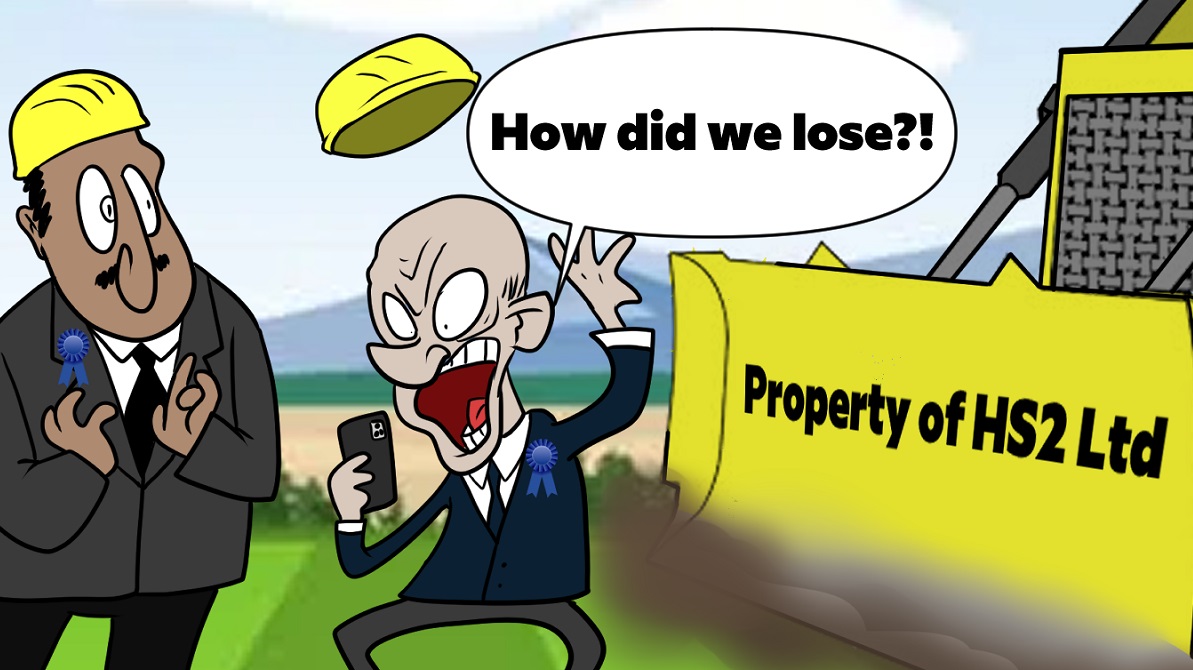 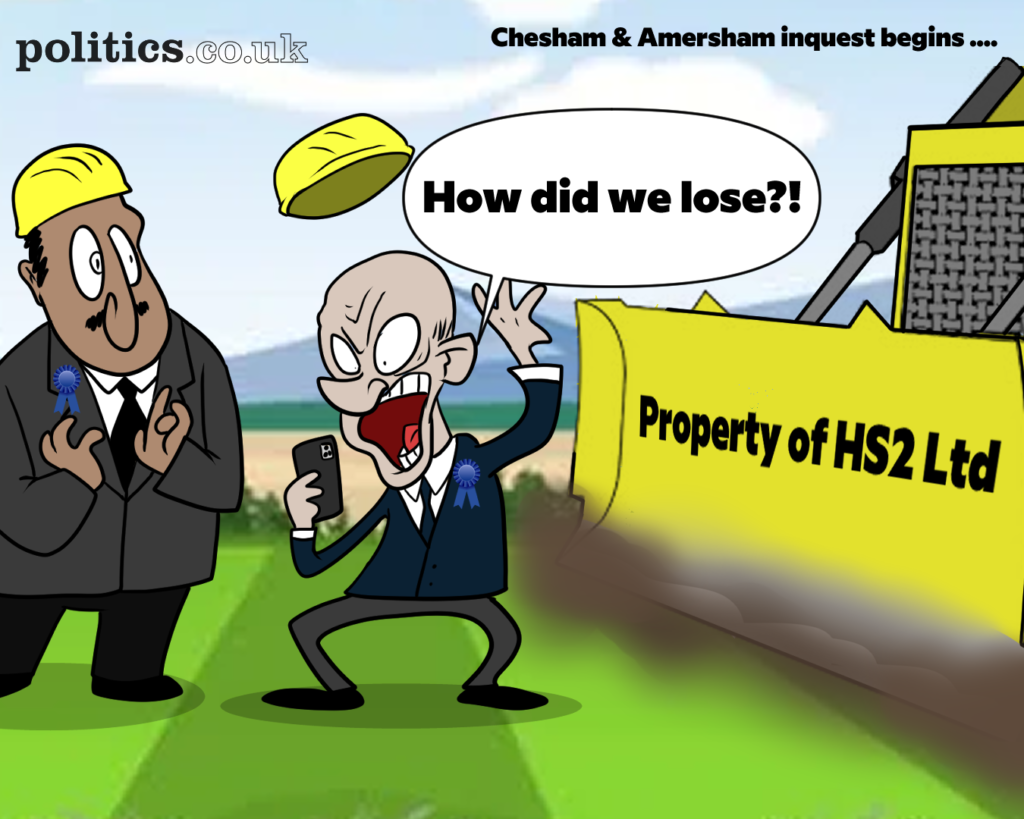 Construction of the HS2 rail link and the government’s reforms to planning laws were among the issues believed to have figured prominently in the Conservatives losing Chesham & Amersham for the first time.

Former MP Cheryl Gillan, whose death in April prompted the by-election, was a strong opponent of HS2 and at odds with the government over the issue.