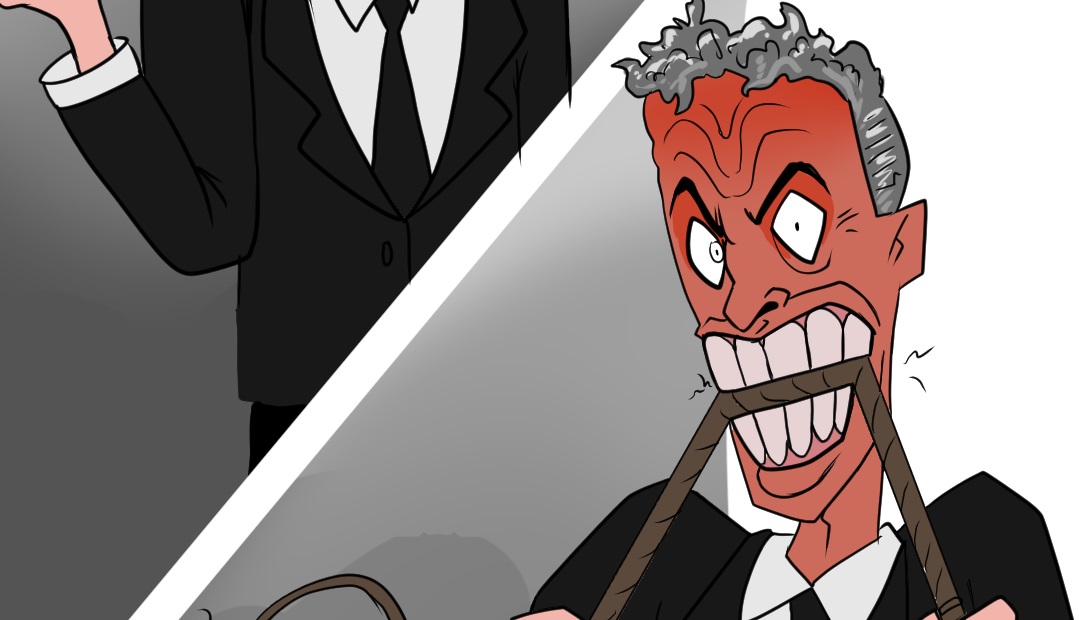 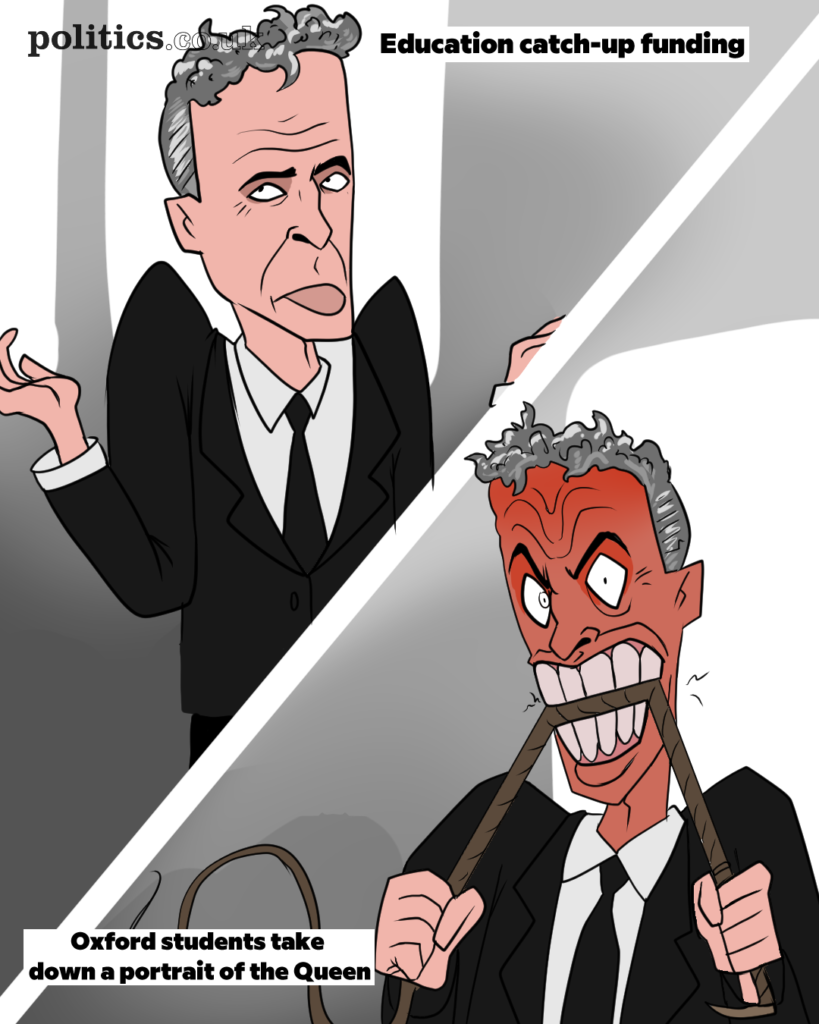 Education secretary Gavin Williamson has shown his displeasure at the decision of students at Oxford University to take down a portrait of the Queen.

Williamson wrote in a tweet that the decision of the students at Magdalen College, Oxford, to remove the picture was “absurd”.

“She is the Head of State and a symbol of what is best about the UK,” he continued.

The intervention comes less than a week after the government’s education catch-up tsar, Kevan Williams, resigned after only £1.4 billion of a recommended £15 billion was allocated to help pupils catch up from schooling they missed during the covid lockdowns.