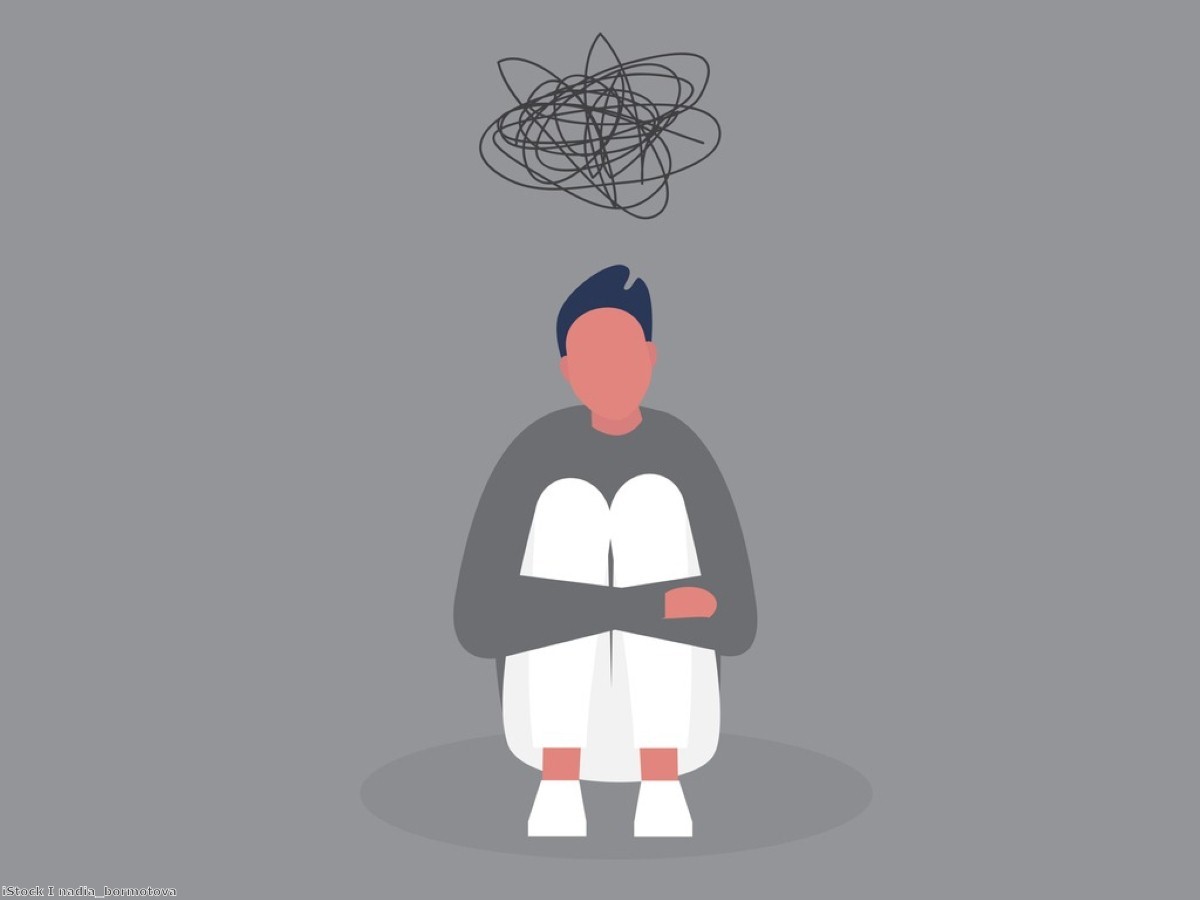 Week in Review: Acceptance is the best cure for covid anxiety

This is a difficult period to live through. We all know it's coming. Every day, the evidence of a return to spring – or something approximating spring – grows.

In all likelihood, it's already too late to prevent it. There is a constant buzzing, a low level anxiety, in which all the worst elements of that period – the suffering, the loneliness, the financial terror – start to reassert themselves.

The worst element of this period is the uncertainty. It is as widespread as covid itself.

It's quite clear that the government does not know what it is doing. It has had the summer to sort out a test-and-trace system, but plainly failed to do so. The proposals it comes out with, like the 10pm curfew, make no sense. They are based on internal party management rather than disease prevention. Any notion that its approach was based on scientific advice died this week when it emerged that Boris Johnson had ignored the Sage guidance for a short 'circuit-breaker' lockdown.

The political splits make that lack of clarity more severe. Labour has now pulled away decisively from the government approach, basing its proposals on the Sage advice. Local leaders are striking out hard over No.10's demands.

The regional approach to covid-prevention increases that sense of uncertainty. We don't know if our local area will fall into tier one, two or three. In many cases we don't know what those tiers entail, or how long they will last. It's hard to work out the bizarre social mathematics of it – what happens if we visit family in another area, for instance, or the seemingly arbitrary additional restrictions which apply to larger households. And then there is that horrifying additional point, that most scientists do not even believe that these restrictions will work.

This is worsened by the fact that the government is dragged into each financial assistance programme. The offers they have made to those put in tier three are plainly insufficient, and their insistence that they can be topped up with Universal Credit are inadequate. It resists moves on free school meals over half term and Christmas holiday, in the same way that it did summer holidays. But because it caved in last time, the widespread presumption is that it will cave in again. And yet we don't know that, so those affected are kept on this ceaseless production-line of uncertainty, expecting to be saved but with no assurance they will be.

On top of all that, the prospect of a vaccine – the only thing that can possibly make this nightmare go away – is still unsettlingly vague. We keep telling ourselves it will emerge in early 2021, but there is no confidence it will. And even if it does, the distribution problem means that these restrictions will affect most of us for all of next year, to some degree or other.
We don't really know anything, and that's partly what makes it so unsettling.

The stakes are very severe. They threaten the lives of the people we know. They threaten our economic well being. And they threaten our social nature – our ability to see our friends and family. After a glimmer of normality over summer, where we dusted ourselves off from lockdown and got to be with those we loved again, it is painful to contemplate retreating back to our previous state. The encroaching cold and darkness of winter doesn't help either.

We get stuck in this difficult emotional position where our personal needs and our political views come completely unstuck. You end up feeling abject horror at the prospect of a lockdown, combined with a recognition that it is necessary.

This feels odd – mourning your own preferred option. It's a testament to just what a terrible place we're in. But it is also something else: people operating at the highest levels of political morality. Supporting something which fills you with horror because it is the right thing to do.

In truth, there's only one real cure to the anxiety which all this uncertainty entails. It is acceptance. Horrible thought, but it's true. If you keep grasping for something which is out of reach, you only get upset. At some point you have to reset your brain, lower your expectations, and try to put your mood within the parameters which it has to operate inside of.

If we go into winter expecting the degree of social life we had in summer, we'll go mad. We have to start lowering our expectations for the next few months. We have to – and this is arguably the most depressing thought of all – start thinking about Zoom chats as our social outlet. There's nothing appealing about that. But it is the reality. And once a prospect becomes unavoidable, you're in a better position accepting it than railing against it.

Also: Stockpiling is bad, but now might be a good time to buy wine, whisky, recipe books, novels and some films. Might as well make the most of this damn thing.