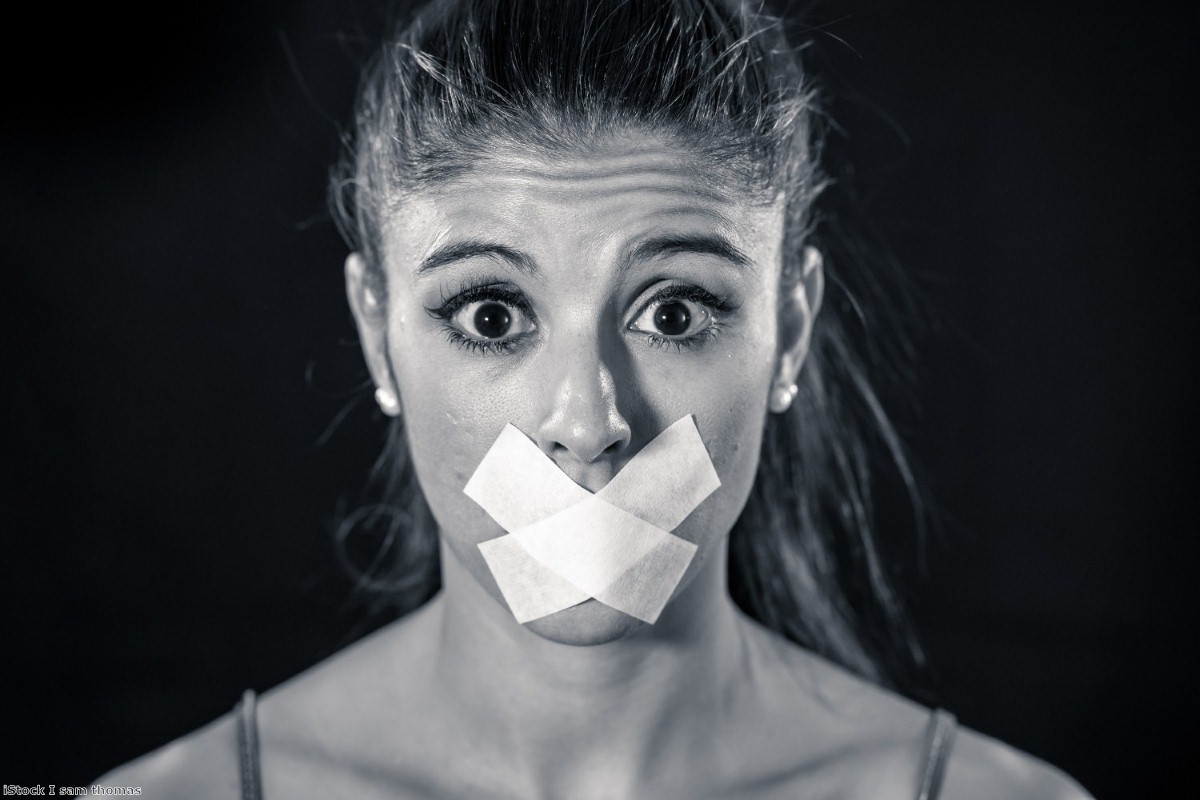 The most effective way to stop certain thoughts being formed is to simply eradicate the words which constitute them.

That was one of George Orwell's most original insights in 1984. "How could you have a slogan like 'Freedom is Slavery' when the concept of freedom has been abolished?" he asked. "The whole climate of thought will be different. In fact, there will be no thought, as we understand it now."

Governments all over the world took that to heart over the years which followed. They constructed a variety of phrases which served to conceal the objective reality of what they were talking about.

It was particularly pertinent in war. 'Collateral damage' replaced the death of innocent people. 'Intervention' replaced invasion. Even the name of the Ministry of Defence is a euphemism. It was called the War Office until 1964.

Boris Johnson is now using the same tactics with Brexit. This isn't really some terrible new development. It's almost charmingly old-fashioned – vintage UK TV Gold post-truth, rather than the scary new varieties we've been presented with recently. But it's a lie nonetheless, intended to control the way you think, blur reality, and eliminate thoughts which do not conform with No.10's narrative.

A directive for Foreign Office staff reported by the Guardian this week banned the phrases 'deal' and 'no-deal'. It's a quite staggering level of nonsense given the UK is currently pursuing a deal, which it either will or will not get.

"On 31 December 2020 we will either leave the transition period with a Canada-style free trade agreement or the '2019 deal' which will give us a trading relationship with the EU like Australia's," staff were told.

None of this makes the slightest sense. The '2019 deal' was a divorce agreement. It had nothing to do with the trade deal the government is negotiating now. Australia does not have a trade deal with the EU, so saying that we will have a trading relationship on that model is equivalent to saying we will have no-deal.

This is simply the latest attempt to rebrand the phrase 'no-deal'. That phrase has the advantage of specifically stating the reality of the situation, so it must be changed into something more palatable. Back in the day they used 'WTO model', a hilariously inept description, given almost all countries are in the WTO, or 'clean break Brexit', a phrase which bore no relation to the chaos and mangled horror that sudden no-deal disruption would create. Now we have the Australia model. The phrases change, but the nonsense and cynicism remain.

Johnson also appears intent on banning the word 'Brexit' itself from government communication. "Brexit is completed," the directive says. "So do not use the term 'Brexit' save as a historical event that took place on 31 January 2020."

If you read that sentence enough times you start to feel reality slip away from you altogether. If Brexit is completed, why is the government about to enter Brexit trade talks? Would those talks be happening if Britain was not leaving the EU? No. Are those talks the result of Britain leaving the EU? Yes. So they are Brexit talks. It's embarrassing to even have to specify this.

The Brexit-not-Brexit rebrand is a variant on the oldest of all Brexit lies: the claim this can all be simple, easy and quick. The reality is it is complex, difficult and long.

The feverish and agonising last four years were just the opening act. Brexit will go on for years, in negotiations, in implementation and in consequence. Things which happen ten years from now – public spending decisions, industrial shrinkage, movements of peoples, NHS funding – will be the result of the decisions taken now. Brexit is a generational project with no function except the satisfaction of unrelated cultural dreams. It won't go away if you rename it.

What will happen – and what the government intends – is that those consequences will be blamed on something else. That is the purpose of the rebrand. To disconnect the decision from what it causes. Because if they don't, the communities in the Midlands and the North who will be damaged by the hardline non-alignment approach the government is pursuing might just put two and two together.

That's why the language matters. It allows people to link an action to its consequences. It lets them scrutinise power. It anchors them down in fact, which they can compare to government rhetoric.

The government has made naming things a radical act. To even say what it is they are doing is to oppose them. The absurdity of that gives a pretty good indication of how far gone they are.