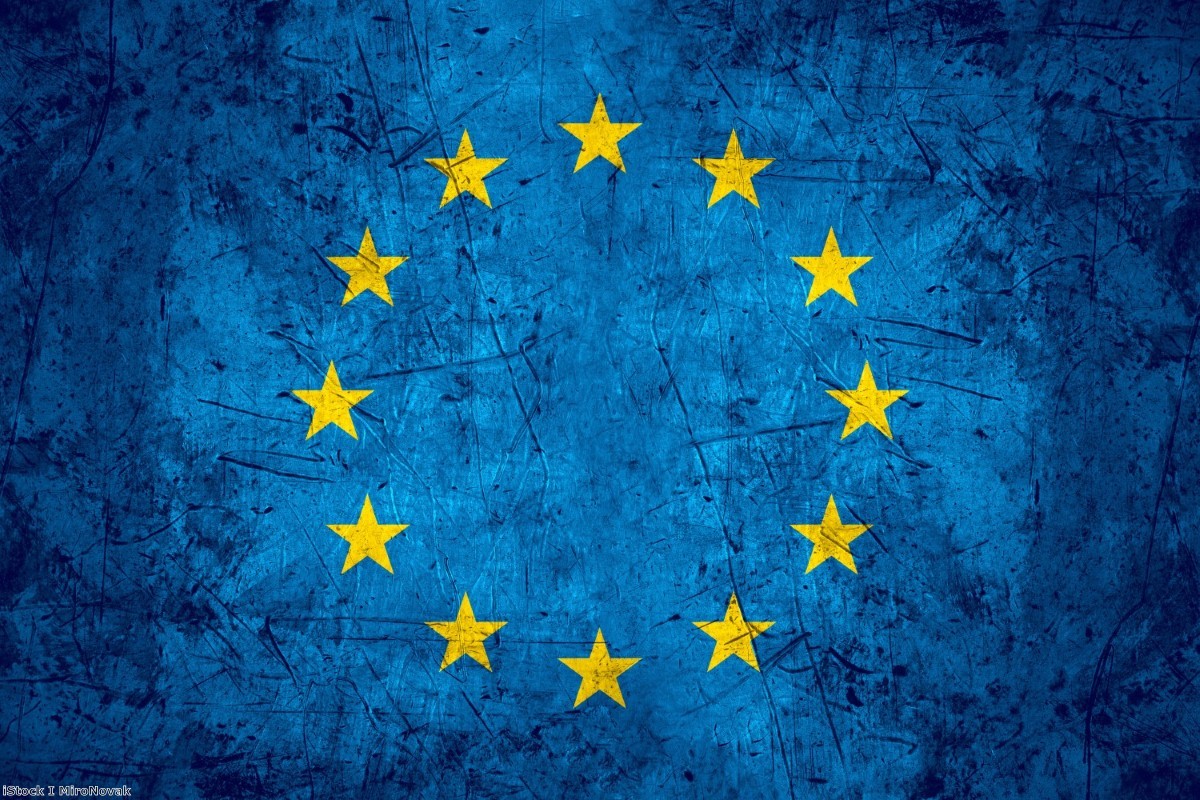 The end of the dream. The start of the resistance.

Terrible day. The worst. There's no other way to put it.

You deal with it as best you can. Maybe you watch the news. Maybe you make sure it's off. Maybe you go party to forget it all. Maybe you settle into quiet contemplation. Be with friends. Be alone. Mark it. Ignore it. Whatever. Deal with it however you think best. There's no political meaning to how you take it, nothing to be achieved. So just be kind to yourself. That's the main thing.

There are good things that can come from this. As of tomorrow, the Brexit mandate is discharged. Remainers, in total defeat, can fight now without their main weakness – the democratic argument for fulfilling the referendum result. And Brexiters will have to argue without the only positive proposition they have been able to make over the last few years.

It will be easier to convince people that the government is doing Brexit wrong that it was to suggest that it should not do it at all. A project that was based on dreams, on vague talk and unfounded aspirations, is about to come head-to-head with reality. It'll be up to Remainers to fix on that reality.

It must be done. It is a duty, not a goal. The damage that is about to be inflicted on us must be shown to be the consequence of the decision to Brexit and the manner it is conducted, or else we allow the government and the right-wing press to blame someone else for it. And they will. Brussels, traitors at home, immigrants. It's what they do when faced with their own failures. The chief defence against that attack is to make damn sure people understand Brexit's responsibility for what happens next.

It is also a duty for a larger and more substantial reason than that. We are living in a world in which truth is a devastated property. That's often the result of hermetically-sealed tribal identity groups online and the malicious impact of hostile actors, like Putin's Russia. But it is also because the government we live under is defined by falsehood.

Dominic Cummings, the power behind the throne, won a referendum on the basis of conscious deception. He conducts his relations with the press through the manipulation of reality. The prime minister is an inveterate liar. He lies as easily as he breathes. If we do not keep a firm grip on objective fact, they will prise it from our grasp completely. And then it will become impossible to scrutinise the government at all.

But there's no point pretending that you can only see the bright side today. It's not possible. What is happening is a tragedy. A betrayal of Britain's role in the world. A betrayal of the Europeans who came and made this their home. A betrayal of the idea that this is a calm, sensible country, that thinks in practical and pragmatic terms about what it is doing, that deals in small ideas instead of grand ideologies.

After the Second World War, the leading countries of the world came together to make sure it could never happen again. Britain's John Maynard Keynes and America's Harry Dexter White cobbled together the Bretton Woods system to control banking crises. The General Agreement on Tariffs and Trade was established to regularise trade. The Universal Declaration of Human Rights was enshrined to protect individuals and minorities.

In Europe, that project had a more severe imperative. The continent had destroyed itself twice. If it tried a third time, it would probably end the world. So it did something which had never been done before. It began to meld its economies together, so that war would become unthinkable. That started with coal and steel, the two industries which powered conflict. And it blossomed into the most advanced example of international cooperation in the history of humankind.

Britain joined late, but when it did it brought something unique: a caution which is needed in any grand project. That detachment is now portrayed as a sign that Britain never fitted in. It's nonsense. Any number of European states, except for perhaps Germany, could have succumbed to jingoistic populism. We were just the only ones stupid enough to hold a referendum on it. Britain's careful approach to Europe suited it and provided something valuable to the manner in which the project evolved.

The European system was carefully and painstakingly put together. It works for everyone, but requires sacrifices from everyone too. It creates its own problems, but also provides unexpected advantages.

The EU is perhaps the greatest example of what was achieved in those post-war years. Over the Brexit period, Leavers have portrayed the Europeans as sticklers for the rules, dull and unimaginative bureaucrats who can't think outside the box.

Sometimes people look at something beautiful and can only see the flaws. The EU is the pinnacle of the rules-based international system. It is part of an architecture which is designed, from the ground up, so that countries work together instead of fighting one another. So yes, it is based on rules. Rules are at the heart of what it is. Because rules are better than the alternative.

One moment this week provided a stark visual representation of that. Nigel Farage and his little gang of cronies sneered and waved tiny plastic flags in the European parliament, on a night in which European MEPs from across the continent joined hands and sang Auld Lang Syne. It typified what is happening to us. On the one hand, international solidarity and common decency. On the other, bitterness, delusion, imagined victimhood, small-mindedness and spite. Britain reduced to a stump of itself, stripped of its better qualities. The replacement of patriotism with nationalism.

That is what we are now. Farage and his little flag.

But underneath it all, the seeds of a better Britain are already in place. Over the last four years, millions of people have discovered their values and their commitment to fighting for them. Openness. Internationalism. Liberalism. Reason.

That movement is online and offline, national and local. It exists in million-strong marches and small regional meetings. It is something new: a 21st Century variant of principles which go back through our history, a new generation carrying the flag for a proud intellectual tradition – one which embraces diversity, accepts complexity, believes in cooperation, and aspires to the confidence of a nation which can create instead of merely destroying.

History doesn't have a direction. We were wrong to ever assume that the pathway is always towards greater freedom. Progress goes backwards as well as forwards. There is no guaranteed victory. But this movement has much on its side. It has commitment. It has identity. And, more than anything, it has the young. It has the future. There is no law that says that it must win. But it can win.

Today is a day of despair. There's no point denying that. But tomorrow is a new day. And what happens in it is up to us.