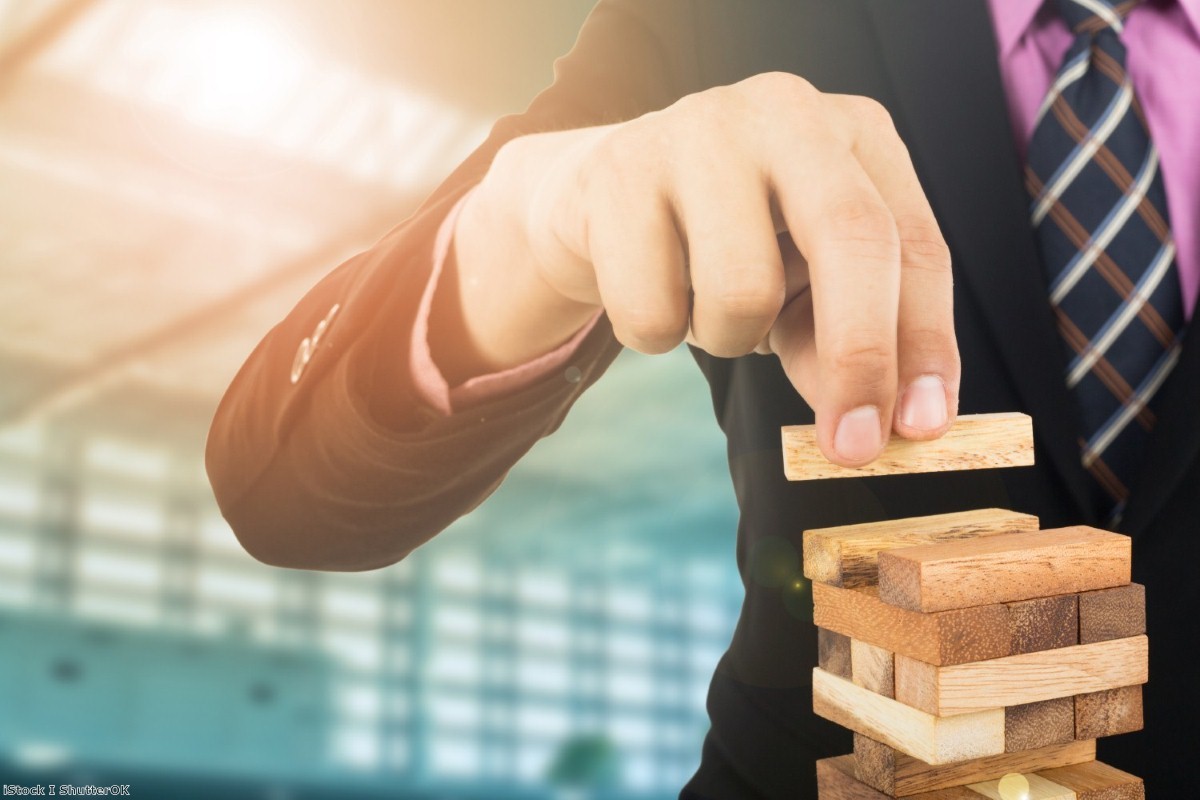 Remain should push for an election

No-one likes opinions with a 'probably' in them. People want certainty. But there's no way for anyone, on any side of this thing, to be certain about anything anymore. The variables are too severe. So there's a big fat 'probably' caveating all of this. Absolutely everything you are about to read could be wrong. Anyone who claims otherwise right now is a fraud.

But here's the thing. It's probably time for Remain to push for an election.

That wasn't the case a month ago. Back then, things were different. Boris Johnson had no deal, so there wasn't a risk of something getting through parliament. He was pushing for no-deal, the risk of which had to be eliminated with the majority opposed to it in the Commons. It made sense to resist an election in those circumstances.

They have now changed. There are now two paths open to us: Johnson's deal and an election.

There is no Commons majority for a confirmatory vote on the deal. There should be. It makes more sense to hold a referendum on the contents of an agreed deal than an imaginary future one. But that's not where MPs are and there's no point pretending otherwise. We have to deal with reality.

There are basically two stages of the legislative Brexit fight: The activation vote and the damage-limitation campaign.

The first comes if this bill passes third reading. If it does, Brexit is happening. The second comes after that and will last until the end of the transition in December 2020, or, if it is extended, December 2021 or 2022.

The damage limitation fight will be on things like membership of the customs union, abiding by European regulations on worker's rights and whether to extend that transition at all. It's about softening Brexit and not letting the hardliners in the Tory party wrench Britain out on a new form of no-deal later on.

The battles over amendments that MPs will have if the government pursues the bill all relate to that secondary damage-limitation fight. They'll try to get firmer guarantees for workers' rights, customs union membership in the future relationship document and some sort of parliamentary lock on the 2020 extension.

This is where the government is weak. Each concession it makes to that softer Brexit side makes it harder to keep the hardliners in the ERG on board. It could fall apart at this stage.

But even if it does, where does that get us? Basically where we are right now: needing an election to change what's happening. It's possible that at this point MPs could back a second referendum, but even here we have no guarantees. It seems a very distant and unlikely point to aim for, with lots of very high risk moments on the way.

And the bill might not fall apart. At the moment it's more likely it would pass. Johnson can accept the concessions, get Labour pro-dealers and independent Tories on board, then betray them afterwards.

The ERG hardliners have shown they are willing to throw principle overboard if they think the prime minister is ultimately acting in their interest. They have just done it to their brothers-in-arms, the DUP. There is a chance they will stay on board no matter what the government agrees, because behind closed doors Johnson will be assuring them that once we're out, he will drive forward the real agenda.

And that is perfectly likely, because avoiding an election now does not avoid one in future. If Johnson secured a deal, he would be desperate for an election. He'd have secured Brexit. There would be a brief flicker of time between him doing so and people realising they'd still have to talk about it forever. And in that scenario he could get a bigger majority than he could now. He would then have the votes to win all those battles he lost during the passing of the deal. The customs union, workers rights, extension provisions: These can all be repealed.

So betting all your chips on the bill getting caught up in amendments presents two risks. The first is whether you can win that fight in the first place. The second is whether it creates ideal electoral circumstances for the Conservatives to win a larger majority and then win the damage-limitation fight.

What risks does an immediate election have? The obvious one is that the Tories can win both those stages in one go. With a majority, they'd be able to pass the deal and then win the battles which follow it in 2020.

Will they get that majority? At the moment it seems they would. Johnson enjoys decent polling.

But put that in perspective. Even with polls as they are, John Curtis, one of Britain's leading pollsters, would expect the Tories to only win a majority of around 20 seats. When she called her snap election in 2017, Theresa May had a much bigger 21-point lead, which was chiseled away over the course of the campaign. There's no reason the same can't happen here. And if it does, Johnson can't rely on DUP support to help him.

People think Johnson is a better campaigner than May. It would admittedly be hard to be worse. But he's not all he's made out to be. His speeches since he became prime minister have been lacklustre and odd. The gravitas of the job doesn't suit him.

Where is the Tory majority expected to come from? They will lose seats to the Lib Dems and they will lose them to the SNP. It is not remotely clear that they can pick them up from Labour in the north on a Brexit ticket. May tried exactly that and failed and she was overall probably a better candidate to do so than the former Etonian.

He would be campaigning before Brexit has happened, on the back of a deal which involves painful compromises, having broken his central promise to deliver by October 31st. He will be fighting against Nigel Farage's Brexit party, which will chisel away at his vote. No matter how confident the Tories try to sound, these are not optimal conditions.

Jeremy Corbyn has been an atrocious opposition leader. If the last three years had involved a Labour leader who was on top of the detail, we'd be in a better place. And if they involved someone who looked like a real threat, the Tories wouldn't have had the room to radicalise quite so disastrously.

But for all that, he is a decent campaigner. He comes alive on these occasions. The party is likely to improve its performance in the polls during the election.

If Labour becomes the largest party, ideally governing with the support, in one form or another, of the Lib Dems and the SNP, there is a clear route map to Remain. They will negotiate a soft Brexit, in the customs union and some kind of single market relationship, and then they'll hold a referendum.

That negotiation serves two functions. First, it creates a safer worst-case scenario – far better than anything we'll get through amendments to Johnson's bill. Second, it will be so unappetising to many Brexiters that it is hard to imagine them turning out for the referendum which follows it.

So those are the risk assessments. No-one knows the right answer on this. There are too many variables. Maybe the bill dies in the Commons. Maybe Johnson performs particularly strongly in an election. We just don't know.

But the last few days have seen two knife-edge votes in the Commons. If either had gone for the government, Brexit would be about to happen. It would be game over. We came seriously close. We can't keep on surviving like this.

We are completely powerless in these events. We have to watch as MPs behave in ways that don't always make sense. The whole issue is being decided on the tightest of margins, by politicians who are exhausted and under enormous emotional pressure.

An election is not an ideal way to sort this. A referendum is. But we have to work with what we've got. And at least an election allows people a chance to get involved, to do something, to work on a campaign of securing Remain seats where they can be won – to have agency. It's better than simply having to sit here and watch BBC Parliament night after night in a state of high anxiety.

That has a democratic dimension too. If this thing is happening, at least let the public get involved in it. At least lets have them give some form of input, no matter how imperfect, to validate what is happening.

So, in summary: God knows. What a mess. But probably, overall, an election is the right way to go.