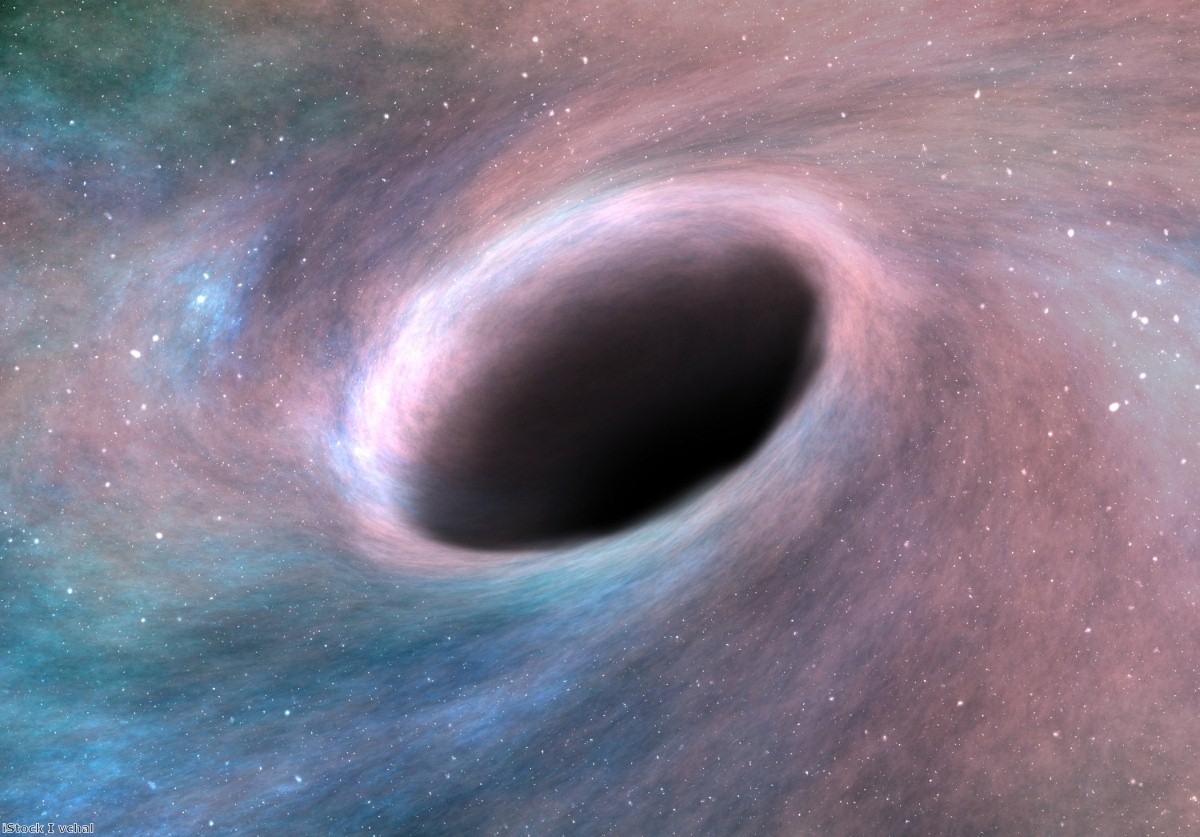 Week in Review: We are all talking about nothing as the clock ticks down to oblivion

Get past all the noise and the opinions and the news stories and the bilateral meetings and the foreign visits and the speeches and the articles and what do you have? What is the actual proposition that Theresa May is taking to Brussels over the backstop? Nothing. It it does not exist. It's an absence where a news story should be.

The prime minister met with her Irish counterpart Leo Varadkar today. She sat down with European Commission president Jean-Claude Juncker and European Council boss Donald Tusk yesterday. She delivered a speech in Belfast the day before that. But what was it all about? Nothing at all.

Her Belfast speech promised that she would prevent "any physical infrastructure" on the border. That means that the inane and pathetic Malthouse Compromise, as we all apparently have to call it, is dead in the water, given that it is just warmed-up max-fac and therefore entirely reliant, in any variant, on some infrastructure. But once the speech was over, Downing Street continued to have Brexit secretary Steve Barclay work with deluded Conservative backbenchers on the Malthouse ideas, with civil service support, for no discernible reason whatsoever. This is what the government is now. A prime minister ruling out the things she has tasked her own ministers with achieving.

The ERG or DUP will accept only two things: A time-limit mechanism on the backstop or a unilateral exit provision. They will not get them. They will not even be able to open up the withdrawal agreement to try to get them. At most they will be offered a legal guarantee of a comprehensive review years after the backstop comes into operation. And that won't be enough to get it through the Commons.

So it's not tech solutions and it's not a time limit and it's not unilateral extension. And after that May simply runs out of plans. She has not a word to say. Nothing to contribute at all. Her pitiful request this week was to get to the EU to agree to the principle of changes to the backstop, without being able to specify what those changes might be.

It is hard to fully describe the contempt felt towards May in Brussels right now. Just imagine sitting across a table from someone for two years and having them tell you that this is the plan they need, this is the plan they can get through the Commons, and then watch them delay a vote on it, lose catastrophically, whip their own MPs to vote against it, and then come back, cap in hand, asking for you to change the thing that they themselves proposed you must do. The shame of it. The sheer inadequacy.

This is humiliation on a historic scale. It is the single most incompetent act of British diplomacy we've witnessed in our lifetime. That's not hyperbole. That is a simple statement of fact. Quite apart from the core-function national downgrade which May is pursuing, her manner of going about it is so shambolic and disingenuous that our reputation as a serious country may never recover.

But instead of being outraged at those who have put us in this situation, the media and many MPs spent most of the week attacking Tusk for having the temerity of mentioning it out loud. He had committed the crime of speaking evocatively while European. This is obviously not allowed. Only the Boris Johnsons of the world are allowed to do this, like when he compared the EU with "Hitler", or the Nigel Farages, like when he compared it to the "Soviet Communists", who, incidentally, Tusk fought against as a young man.

So the Council president was systematically and vigorously misrepresented across media outlets for approximately 24 hours. Commons leader Andrea Leadsom said the comments were "disgraceful" and "spiteful". DUP Brexit spokesman Sammy Wilson called him a "devilish Euro maniac". Single market supporter Nick Boles said he had "encapsulated perfectly why I do not believe the UK can remain a member of the EU." Remain-voting Tory Tobias Ellwood said "democracy does not always yield perfect outcomes but they should be respected." Labour Brexiter Kate Hoey said it "sums up in one sentence why we cannot wait to get out of this deeply anti democratic institution". DUP leader Arlene Foster said it was a "disrespectful statement about the 17.4m of us who voted to leave".

What did Tusk actually say? That a "special place in hell" would be reserved for "those who promoted Brexit without even a sketch of a plan of how to carry it out safely".

He did not criticise Leave voters. He did not attack Britain. He did not try to 'undermine' the Brexit vote. He criticised precisely those who put the country in the situation it now finds itself in. And then, with grim and wearing predictability, the people he criticised misrepresented him and stoked the same tribal outrage they used to secure the result in the first place.

They don't even have the honour to take the comments at face value. No Brexit argument can ever be addressed on its own terms, because the facts are so demonstrable. So instead they have to feign outrage, wilfully misrepresent their opponent, and whip up tribal hatred. Because, at its heart, that's all this project ever was: the imagined grievances of the perpetually insecure.

Anytime the adults want to come back and take charge, they would be very welcome.