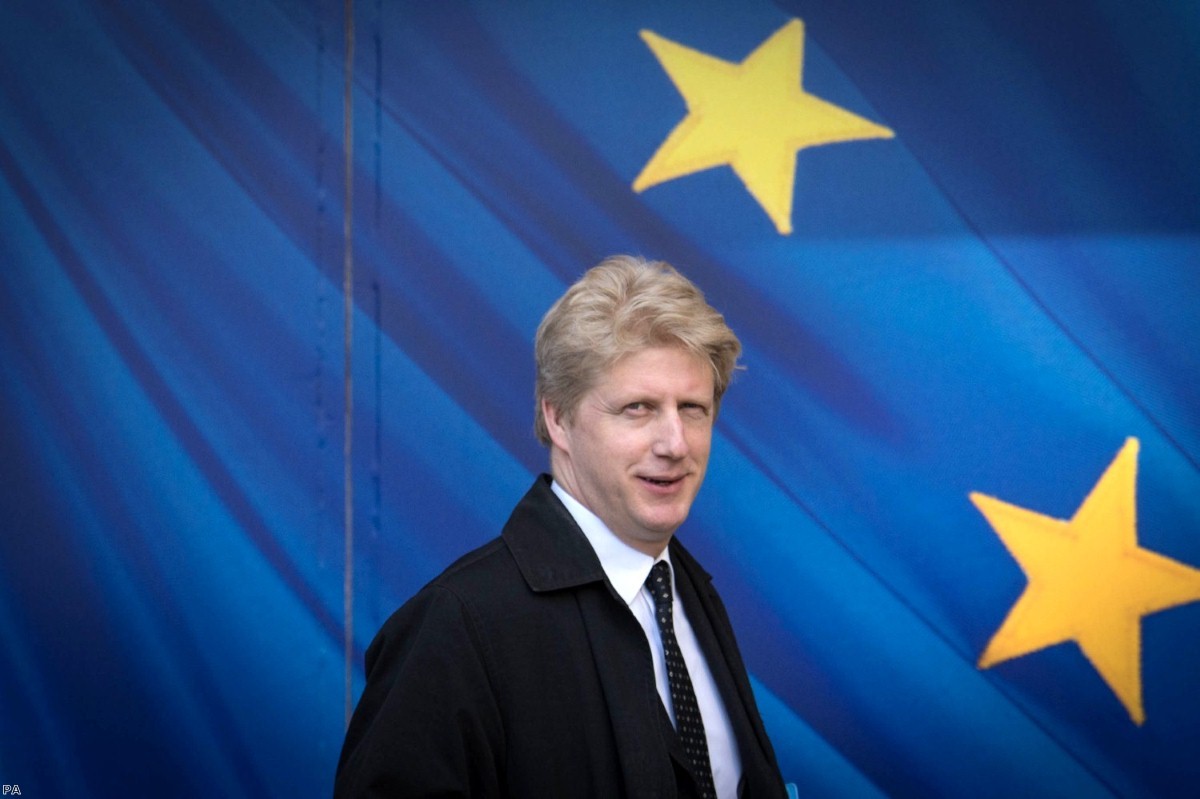 Jo Johnson resignation: It’s getting hard to see how May will win that vote

Transport minister Jo Johnson resigned from government this afternoon, sabotaging an increasingly confident government plan to secure a deal with the EU.

He did so in devastating fashion, with a video online and a savage blog post, in which he branded the current situation "a failure of British statecraft on a scale unseen since the Suez crisis". He is now the latest high-level advocate for a second referendum, in which he makes it very clear he'd back Remain.

With great regret, I'm resigning from the Government – I have set out my reasons in this article and the video below. https://t.co/hzimcS8uiR pic.twitter.com/hUN9RLzDfq

On the face of it, it's just one more name in the no lobby when the vote gets to the Commons Chamber. But it's hard to resist the feeling that this marks a quite fundamental shift. That's not because this is one of a series of planned resignations, although it may well be for all we know. It's because of something that happened moments later.

His brother Boris put out a tweet, expressing his admiration for his younger sibling and highlighting their shared despair over the current situation.

Boundless admiration as ever for my brother Jo. We may not have agreed about brexit but we are united in dismay at the intellectually and politically indefensible of the UK position 1/2 https://t.co/QI4tMpLecc

In reality, they are on exact opposite sides of the divide. Jo doesn't like the deal and veers back to Remain, his brother doesn't like it and veers to no-deal. But their fraternal relationship makes the current state of play extremely arresting. Both pillars of the Brexit divide are now making it perfectly clear they will reject the deal.

Wavering Labour MPs with Brexit constituencies will pay careful attention to the way Tory Brexiters are insisting they'll vote no. It gives them cover to do the same while keeping their voters onside. For moderate Tories, who want to stop Brexit but are squeamish about risking transition, the sight of a high-profile resignation on their wing of the party will stiffen their resolve.

And then there's something less concrete but potentially just as powerful. That blog post really is very robust. He lays out in crushing detail just how deadly and rotten the status quo we're about to enter into is. A possibly endless transition, towards an uncertain destination, where we take on European rules but lose all influence.

That is the reality. It will take years to get a trade deal, if indeed it ever happens. And the time in between, whether it is by an extended transition or the use of the backstop, will be a horror story of legitimate democratic outrage: rule taking without any input.

The way MPs vote on the deal will be a key moment in their career. Like the Iraq vote, it will be brought up next to their name for as long as they're in politics. When they look at these stark arguments, they might wonder whether it really is in their long-term professional interest to back the government.

That thought becomes particularly dangerous when there are senior figures, on both sides of the Brexit divide, who are clearly not bluffing when they commit to resisting it.

Just as Theresa May thought she could see light at the end of the tunnel, part of it caved in. These things fluctuate almost on a daily basis, but tonight the good money is on her losing that vote.