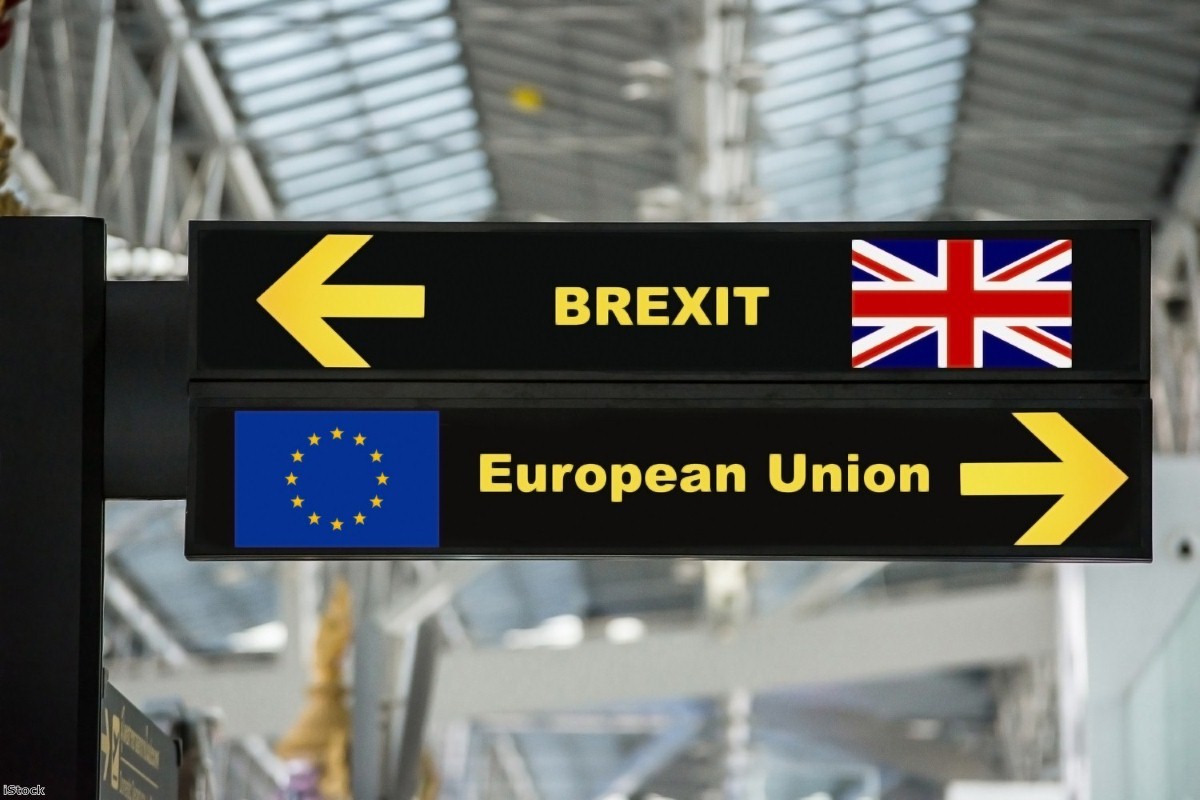 None of it made sense, on any level. It was a week where the logical contours of Brexit simply disintegrated. Outside Westminster, people would ask in ever-more baffled terms what was happening. But by explaining it you felt like perhaps you were losing touch with reality yourself.

The government had backed an amendment against its negotiating posture so that it could make its own Brexit plan illegal. It then whipped MPs to oppose an amendment supporting its white paper and had to rely on the votes of Labour MPs to defeat itself. It was like Alice Through the Looking Glass. Everything was back to front.

How had it come to this? The main reason was cowardice. No.10 couldn't stand up the Brexit hardliners in the European Research Group (ERG), even though they had the numbers. It was simply too embarrassing for them to see huge chunks of their own party vote against the government’s line. So they buckled on four amendments – all of them constructed to derail the white paper on a customs partnership and single market in goods which the government had published the week before.

On Thursday last week, MPs had been ordered to speak gushingly about a plan which would see Britain collect tariffs for the EU but not the other way round. Now they were being whipped to support an amendment which would outlaw non-reciprocal tariff collection.

What was wisdom days earlier was now heresy. Except that it would later convert into wisdom again because the government insisted the plan was still formal policy. Policies were going from wisdom to heresy and back again in the course of an afternoon. And then, as events escalated, they finally merged to become wisdom and heresy simultaneously. Each was operating at a different vibrational frequency in the same space. A plan could be both wise when proposed by Downing Street and heresy when Jacob Rees-Mogg said so and yet retain the same fundamental components throughout.

Some legal figures believe the government might technically be able to get away with this by relying on the use of a formula to calculate tariffs in their customs plan. It is worth mentioning at this stage that the customs plan this entire debate is based on would never be accepted by the EU and will never exist. You might as well work out the legality of customs arrangements in Lords of the Rings or the immigration policy in Teletubbies. But regardless, it is on this next-level fantasy setting that British governance now rests.

There were no technical evasions available to the Ireland amendment, however. This made it unlawful to pursue a policy which would create a separate customs territory between Great Britain and Northern Ireland, even though this is precisely what the withdrawal agreement with the EU will do. Now this will presumably have to be repealed before any agreement can be signed. Rarely before have governments passed laws they intend to repeal before they have even reached the statute book.

The next day whips used every dirty trick in the book to vote down an amendment which was ostensibly designed to support their own position. The madness continued, it simply flipped round to face the other way. The crucial vote was on a demand that the government pursue its customs partnership plan, albeit with a membership backstop if they hadn't succeeded by January.

Not only did the government oppose its own strategy – it went haywire. It seems likely now that the whips went against any notion of basic parliamentary honour and broke the pairing system. This basically sees MPs on one side abstain to balance out the MPs on the other side who cannot attend due to sickness or because they are looking after babies. Lib Dem Jo Swinson, who was at home with a newborn, was left aghast when her pair, Brandon Lewis, went in to vote. He claimed it was an error. But it seemed astounding that his error only took place on the two closest votes.

It was telling that the Tory rebels held their nerve this time, despite all the threats which came their way. But the government was, in the end, saved by Labour Leavers: Kate Hoey, Frank Field, John Mann, Graham Stringer and Kelvin Hopkins. They had stepped in at the last minute to protect Theresa May and prevent even the most modest of compromises.

It is quite astonishing, from this vantage point, to consider how extreme their position has become. It is not as if the amendment mentioned the single market or something substantial. This was on a customs partnership, which is in itself a compromise to avoid customs union membership. The fact they would protect a Tory prime minister in order to secure such a trivial aim shows how fanatical the entire debate has become.

The Brexit project is now at a standstill. May's Chequers compromise needed further concessions in order to pass. It is now clear she has no hope of winning a Commons majority for them. But if she does not – most importantly on Ireland – she cannot secure a deal. And the idea of leaving the EU without one has no Commons majority either.

There are no exits to the building May is in. The walls are on fire. It is hardly surprising that the most ambitious plan Downing Street came up with this week was to cut short the parliamentary term and send MPs home early. As one history buff observed on Twitter, there was a newfound historical irony to the prime minister. She had stuffed these bills full of Henry VIII powers but was behaving like Charles I. That didn't end well for him either.

Meanwhile, in Europe, Brussels was issuing a 16-page warning about no-deal. Visas could be required even for tourist travel. There would be chaos in financial services, aviation and pharmaceuticals. The trading links would detonate.

It should sharpen minds in Westminster. But it will not. The people who do not know the consequences of the UK's current course of action have chosen not to know. This became a religious debate about identity long ago. If objective reality had anything to do with it, we wouldn't have seen the events of this week in the first place.