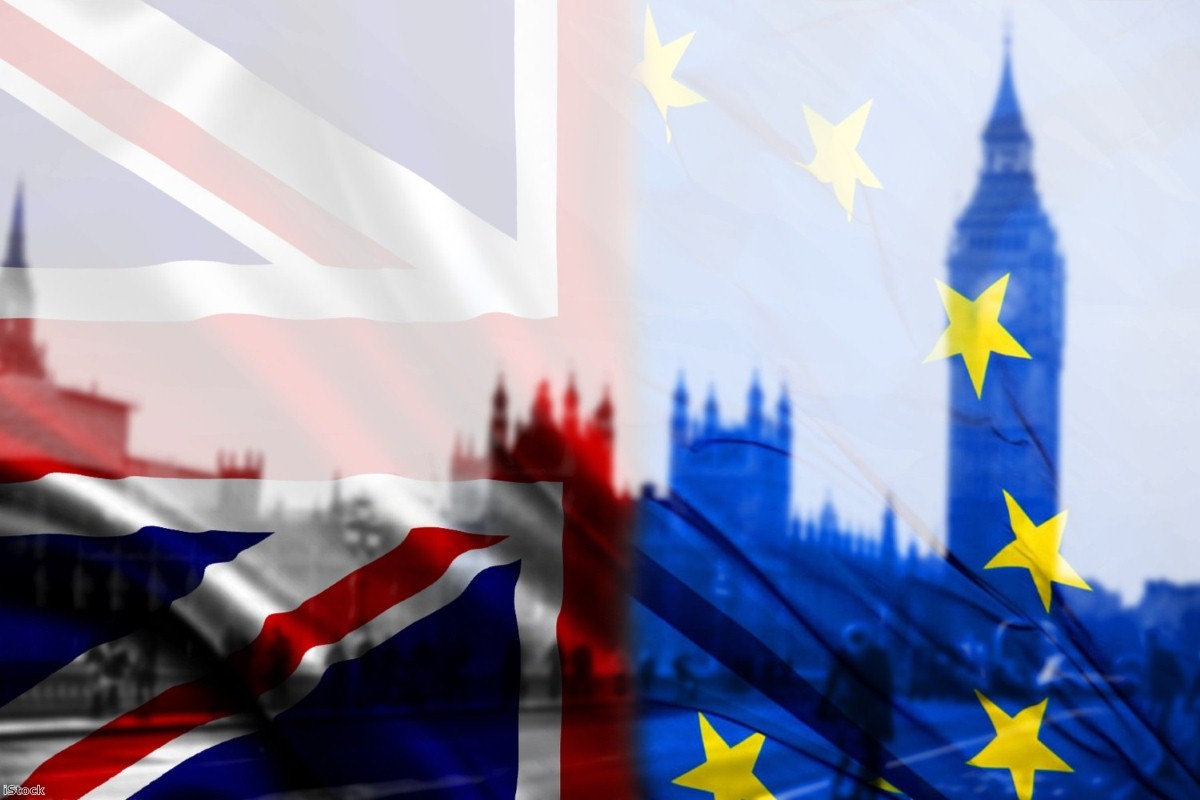 We are now on cruise control for soft Brexit

Brexit shifts and changes every week. One week it's despair, the next hope. But the longer you look at it, the more significant yesterday's Chequers statement becomes. It has secured a new base camp, one pitched firmly on nice sun-kissed soft Brexit ground.

Somehow Theresa May kept all the Cabinet on board and then locked them in. "As we developed our policy on Brexit, I have allowed Cabinet colleagues to express their individual views," she said. "Agreement on this proposal marks the point where that is no longer the case and collective responsibility is now fully restored."

It's possible that will fall apart in coming days and that someone – probably Boris Johnson – will show a bit of leg to the Brexit hardliners in the Tory party. But for now they are on board. Even the European Research Group is relatively silent.

It is quite extraordinary what May has locked her Cabinet into. After all that talk, the 'third way' proposal doesn't really show its head. Instead, we see a repeat of the customs partnership model, where the UK secures EU tariffs for the continent at its border, so that the internal area functions as it does now. It is nonsense of course, and intolerable to Europe or any other trading body, but it could be converted into customs union membership far more easily than the Brexiters' preferred maximum-facilitation model.

It also creates a "free trade area" with "common rule book for all goods, including agri-food". The UK would make the upfront decision to "commit by treaty to ongoing harmonisation with EU rules". This is the way the Swiss do it – dynamic treaties guaranteeing that they will update their own laws whenever the EU does so. So if the EU decides on a certain specification for seat-belts, or chemicals in children's toys, or the mixture of noble gases in car headlights, then the UK updates accordingly.

The paper also reaffirms the UK commitment to staying in the EU's state aid rules and maintaining environmental, social, employment and consumer protection" at the current standard.

This is basically the softest possible end of hard Brexit. But there is scope in the statement for considerable further movement.

It pays lip service to ending free movement but then suggests the UK would set up some kind of "mobility framework" which would allow UK and EU citizens to "travel to each other's territories, and apply for study and work".

May seems to have faced down those demanding she erect a strict visa regime against EU citizens. Instead, this looks a lot like one of the more popular ideas among those who want to reform EU immigration rules just enough to allow the UK to stay closely attached to the single market: job-offer contingent free movement. If you get a job, you can come.

Except it might even go further than that. If you read a little closer, it seems to suggest you'd be able to travel to the UK and then get a job. That's not so different to free movement itself, which, if it is applied strictly, only allows immigrants three months to find a job before the right is removed. If that's on the table, all sorts of soft Brexit options open up.

There are a couple of areas of the document which could even be clearing the way for EEA membership. A section on "independent arbitration" could be quite easily transposed to the Efta court, which governs relations between EEA states like Norway and the EU's European Court of Justice.

Even where it attempts to placate hard Brexiter concerns, the document is revealing. It says that where we've accepted the common rulebook, "parliament would still have a lock on incorporating rules into the UK legal order". This seems very similar to Article 102 of the EEA – the 'right of reservation' – which allows you to block an EU rule with an ensuing loss of market access.

This is, of course, an optimistic reading. But it is a fair one given the content of the paper.

However, it is still a work in progress. The statement reaffirms that the UK wants "regulatory flexibility where it matters most" in parts of the services based economy.

In order to keep Liam Fox onside, it restates that the UK will be able to do its own trade deals. Even here though, the Brexity promises ring hollow. It's technically true, as the customs partnership – were it ever to exist, which it will not – would let you vary your tariffs. But by fixing regulation to EU standards on agricultural goods, countries like the US will have lost their main incentive to strike a deal. That glorious US-UK trade deal has now effectively disappeared.

So that's our new base camp. It is a much better and more pleasant base camp than before, with some decent foundations for buildings to protect us from the chill wind, and a little bit of sunlight peeking out from behind the mountain. May has secured British government agreement on a single market on goods, a customs partnership, and a liberal European immigration regime.

On the Brexit flank, she faces few incentives to retreat backwards. The Brexiters are in disarray. They did not understand how damaging to their cause the December agreement was and they do not understand this one either.

On the other flank, the forces are much stronger. She won't ever go through with no-deal in the face of European resistance because she has made no preparation for it. They have her where they want her. Pressure will now increase from Brussels and the business lobby for her to up the offer. Both have proved extremely effective so far.

They will demand two things: that the single market offer is extended to services and that the customs partnership model is translated into a union. In other words – and this may ring a bell – single market and customs union membership.

Many things could happen to upset this process, the most likely of which is a sudden Tory rebellion uniting disgruntled backbenchers to at least one Cabinet secretary. But failing that, we now seem to be on cruise control for soft Brexit.