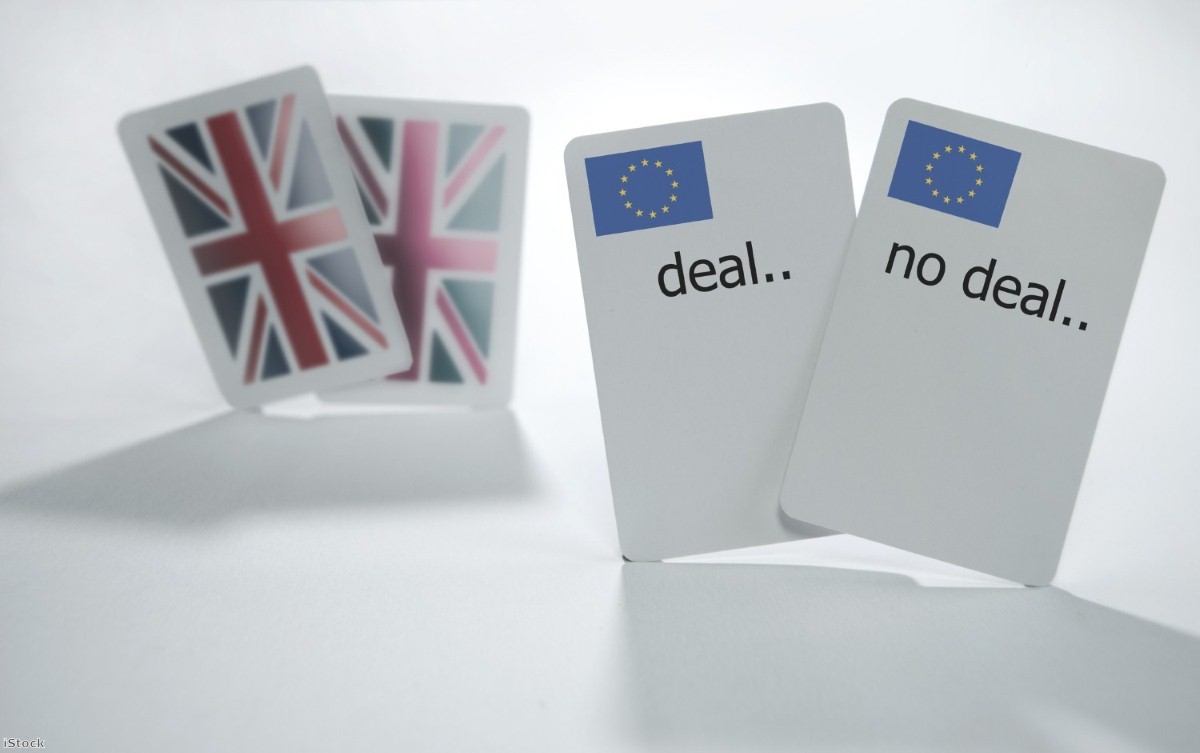 Week in Review: Wherever Brexiters look, they see dead ends

The counter-strategy of Brexiters around the Cabinet table could have involved preparation, organisation and the construction of viable alternatives. Instead, it has been to talk. They have talked incessantly, about the will of the people, about how 'no deal is better than a bad deal', about how 'they need us more than we need them', about imaginary WTO rules and trade deals with the US. But they have not done anything at all.

The crunch-time Chequers meeting sees them finally presented with the May-approved compromise position, combining some sort of customs partnership with tech solutions on the Irish border and a goods-only single market alignment deal.

It is simply an insane thing for a British government to be suggesting. The speed of decline in the quality of governance of this country – in terms of objective, rhetoric and strategy – has been truly humbling.

Cabinet Brexiters are struggling to counter May because they have no plan. They are all talk and no trousers. What alternatives do they propose? There are none. What customs system do they have apart from 'don't check the lorries'? There is none. What position do they have on the balance between alignment and trade? Nothing. They have no contribution at all except for their own preening self-indulgence. They have not engaged in any of the details of the debate, so they have nothing to contribute to it.

This has been the case since the start: the greatest weakness of Brexit is the character and quality of those who promote it. By avoiding detail they did not escape it. They put themselves at its mercy.

Now, two possible futures branch out ahead of us: one in which May can keep her Cabinet on-side and one in which she can't.

Let's imagine she can. She gets through the weekend with no Cabinet resignations. Boris Johnson and David Davis and Liam Fox and the other troublemakers swallow this compromise. If they've accepted this they will probably accept anything.

The next step will be talks with Europe. They will undoubtedly reject the plan – but first they will probably entertain it and treat it as the basis for discussion, if only to bolster the authority of a prime minister who is moving towards a rational position.

It should be an affront for patriots to see a British prime minister treated in this way, as if she was something to be managed and patronised rather than an equal partner to be respected. But we have no-one to blame but ourselves. The British government created an impossible negotiating posture set to an undeliverable timetable and tried to deliver it through the medium of hysterical nationalist psycho-babble. The loudest nationalists are always those who create the most appalling offences to decent patriotism. Their actions are for their own sense of insecurity, not for the country in any practical sense.

Anyway, that road only goes one way. The single market is indivisible. The EU will not allow another power to patrol its external border for it, in a manner which will surely result in lost revenue and broken regulations to no discernible benefit to itself. This leads to single market and customs union membership – the position May should have adopted at the start.

Pathway two sees the Cabinet fall apart, either immediately or in the near-future. What happens then? Perhaps May will go and be replaced by a Jacob Rees-Mogg type who'll deliver a no-deal Brexit. But the truth is, there is no parliament majority for no-deal. They can't get it through. If hard Brexiters take this to the wire, there is a good chance Brexit won't happen at all.

Whichever way they look, the hard Brexiters are seeing dead ends. Their tawdry dream is falling apart around them. They will blame everyone but themselves. They'll blame Europe or May or Remainers or the civil service or the media. But they should be more circumspect. Their current strategic weakness is a product of their own ineptitude. They are the authors of their own misfortune.