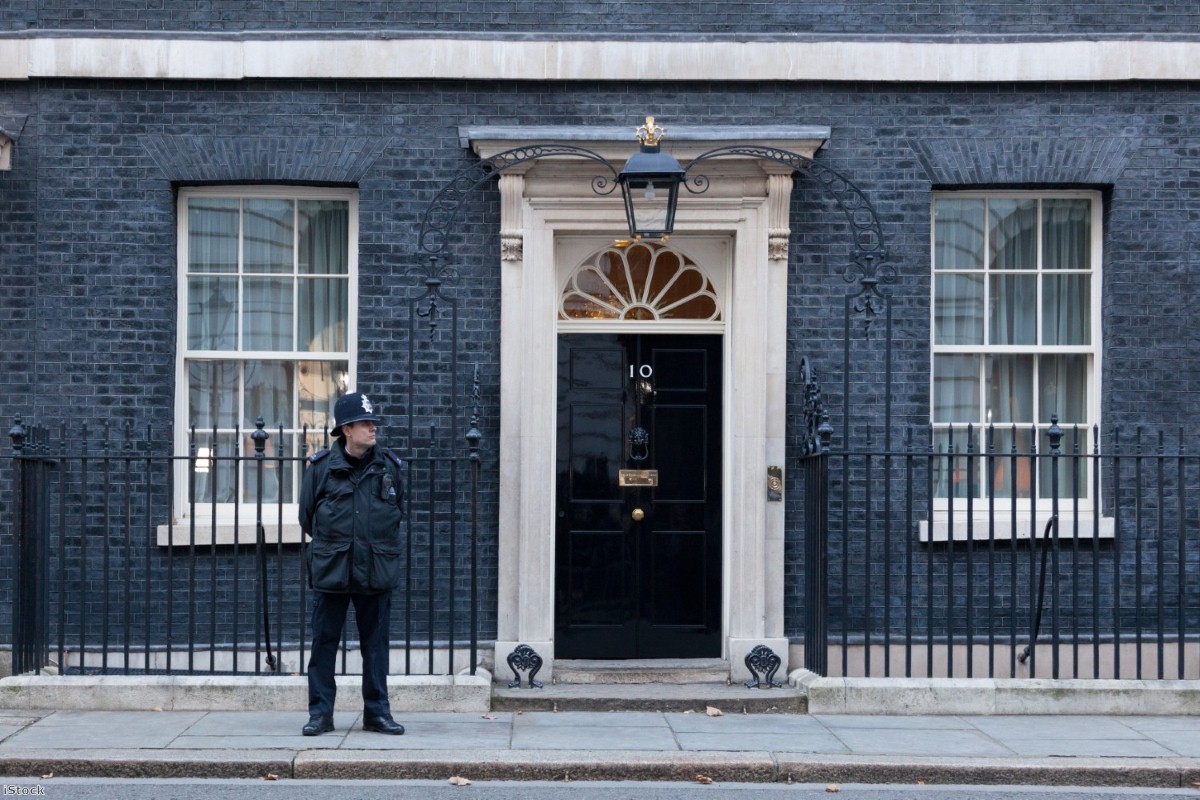 The first crucial element of any problem is time. How much of it is there? And who does it benefit? For the government, this is a weird calculation because it cuts both ways. It is to Brussel's benefit when it is negotiating abroad, but to its own benefit when negotiating domestically.

Brussels benefits because it has its regulators in place, so it can keep doing all the things it already does the day after Brexit as it was the day before. The UK does not have that advantage – it'll lose access to a bunch of regulators it needs to keep functioning and there is no time to create them before March 2019. This is why no-deal was always an empty threat.

But at home, the roles are reversed. As Alan Wager pointed out in a piece for the site this week, it sometimes feels like Tory rebels think they are fighting a war of attrition, where time is on their side. But the opposite is true. The clock counts inextricably down to Brexit, on the government's terms.

This week's amendment on the meaningful vote showed how the government can use this to its advantage. It delays, at all costs. No matter what must be said, what promises must be made which will later be broken, how incompatible its statements to Brexiters and Remainers are, it delays.

Just a few days was enough. The government managed to buy off Dominic Grieve's gang of rebels for as long as it would take for a compromise agreement to go to the Lords. Tiny little kicks of the can down the road. But in the meantime, the main Brexit weapon was rolled out: Vicious attacks through the press, which on Brexit functions as an unofficial arm of government.

Grieve got the full treatment: former minister Iain Duncan Smith in the Sun, future minister Jacob Rees-Mogg in the Times, former May aide Nick Timothy in the Telegraph, Ukip in-house writer Isabel Oakeshott on Question Time, and the standard knives-out treatment in the Mail. He is half-French, we were reminded. His patriotism was questioned not-so-subtly, as was his commitment to his party, his motives and his character.

It's easy to forget what kind of pressure that puts on someone, even when they have the seeming unflappability of the former attorney general. But the point is not just the target. It is also the other rebels. The message to them is clear: play ball, comply, or else we come for you next.

This is why delay works in the government's interest. While each day passes, the knives of the press go out for those still prepared to rebel. The Brexit-industrial complex – that weird grouping of MPs, ministers, whips, think-tankers and journalists – goes out to work on people. And of course, it is effective. It scares people. And you only need to scare a few potential Tory rebels to win the vote.

So the can is kicked a little further down the horrible road. But what is at the end of it? Nothing. All this work is to make sure MPs cannot stop a no-deal Brexit and will, therefore, have to support Theresa May's deal, if indeed she gets one, as a least-bad outcome.

It is, even now, astonishing to see a British government behave with such indifference to the national interest. Just a couple of years ago, this type of behaviour would have seemed insane. Now it is thekind of unhinged self-harming strategy which makes up the day-to-day conduct of Her Majesty's Government.