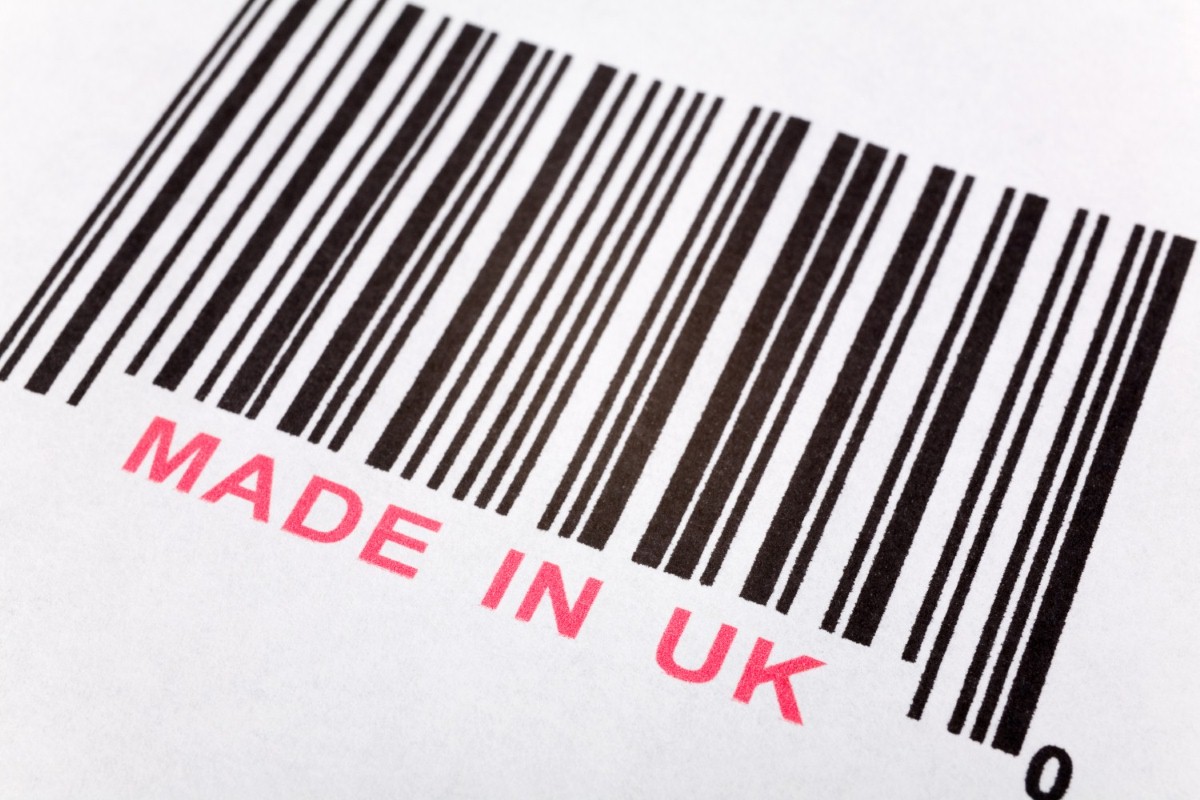 Free market fundamentalists are on the march again. The Policy Exchange think tank – which used to have a direct line to government and even now enjoys extraordinary influence – published a report this morning demanding Britain unilaterally reduce its tariffs as part of a potent new Britannia-rules-the-waves trading adventure. The intent is to use Brexit as a hard reset on British society, eradicating the protections available to struggling industries and unleashing a kind of Viagra-capitalism. It's basically Thatcherism 2.0.

The report suggests a phased reduction of tariffs on all items from any country on earth. Goods could flow into the UK without any tax being imposed on them.

There are four problems with the idea: it is economically damaging, ideologically dimwitted, strategically self-harming and democratically illegitimate.

Economically, the removal of tariffs on manufacturing and agricultural goods would have a sudden, punishing effect on domestic producers, leading to widespread job losses. British farmers can't compete with the cheap goods shipped in from overseas, especially if they lose their European subsidies.

Policy Exchange barely bothers to hide this bleak reality. "It would not necessarily be the end of the world if agriculture and manufacturing shrank further as a proportion of the economy," the report says. "Looking forward, machine learning, big data and self-driving vehicles will further increase the potential for automation in both agriculture and manufacturing, reducing the need for human labour."

Not only would these producers be unable to compete on price with the new goods flooding the market – they would be unable to make up for it by exporting their own products. In a usual trade deal, you reduce your tariffs in exchange for the other partner reducing theirs. Policy Exchange want to reduce our tariffs without having secured any reciprocal agreement from our trading partners. British producers would be left facing harsh competition without the government having done anything to help them reach the rest of the world.

The lost jobs resulting from this sudden opening up of Britain would, for Policy Exchange, be a fair price to pay for the benefits of free market economics. Sure, a few farmers would go bust and there would probably be mass redundancies in the car and steel industry, but British consumers would get cheaper goods and firms would get more dynamic. These are the standard ideological lessons of free market dogma.

Take British Sugar, which produces domestically and pays decent wages to its workers in the UK. It is unlikely to withstand the sudden arrival of cheap sugar from Brazil and Thailand, especially if barriers go up to UK exports to Europe. But that is not because of the free market. It's because those governments subsidise their sugar industries. This isn't about capitalism. It's about protecting your workers.

Things get even more muddle-headed when you consider what this move would mean strategically. The Policy Exchange report presumes – quite why is unclear – that other countries would also reduce their tariffs once Britain reduced its own. They want the UK to treat itself as a giant experiment, hammering down its own tariffs, allowing itself to be flooded with cheap foreign goods, and then waiting to see what happens next.

The reality is that other countries are unlikely to follow suit. Actively creating an existential threat to your agricultural and manufacturing sector is not generally seen as a sensible move in political circles.

In actual fact, unilateral tariff reduction reduces the pressure on other countries to open up. What possible reason would they have to lower tariffs when the UK has given them everything they want without securing anything in return? It is like letting someone into your home, giving them all your keys, moving out the furniture, signing over ownership to them, and then sending them a polite email asking for them to pay for it. You have given up all your leverage.

It's hardly surprising that the report recieves a warm welcome by Alexander Downer, the outgoing Australian high commissioner in London. Other countries will hardly be able to believe their luck when we give them everything they want in a trading negotiation without asking for anything in return. Policy Exchange wants Britain to open a dangerous new chapter of its trading life by pre-emptively giving up all of its strategic advantage.

But even if none of these things were true, even if the job losses could be shown to be worth it, and the ideological contradictions not to exist, and the strategic errors to be exaggerated, it would still be an intolerable idea on the basis of basic political morality. There is, simply put, no mandate for such a fundamental change to the way Britain operates.

People love to confidently state what people voted for during the referendum. But not even Policy Exchange can insist that people voted for a unilateral elimination of tariffs. Quite the opposite. The key phrase of the Leave campaign was 'Take Back Control'. This doesn't take back control. It relinquishes control to the chill winds of globalisation, stripping away any protection for struggling industries. It is the abuse of a democratic mandate for an unrelated and unsupported ideological programme.

It is almost impressive that one idea could be so ruinously inadequate on so many levels. It is economically self-sabotaging, ideologically counter-productive, strategically naive and democratically unsound. It is so staggeringly stupid and irresponsible that it's surely only a matter of time until it's made government policy.