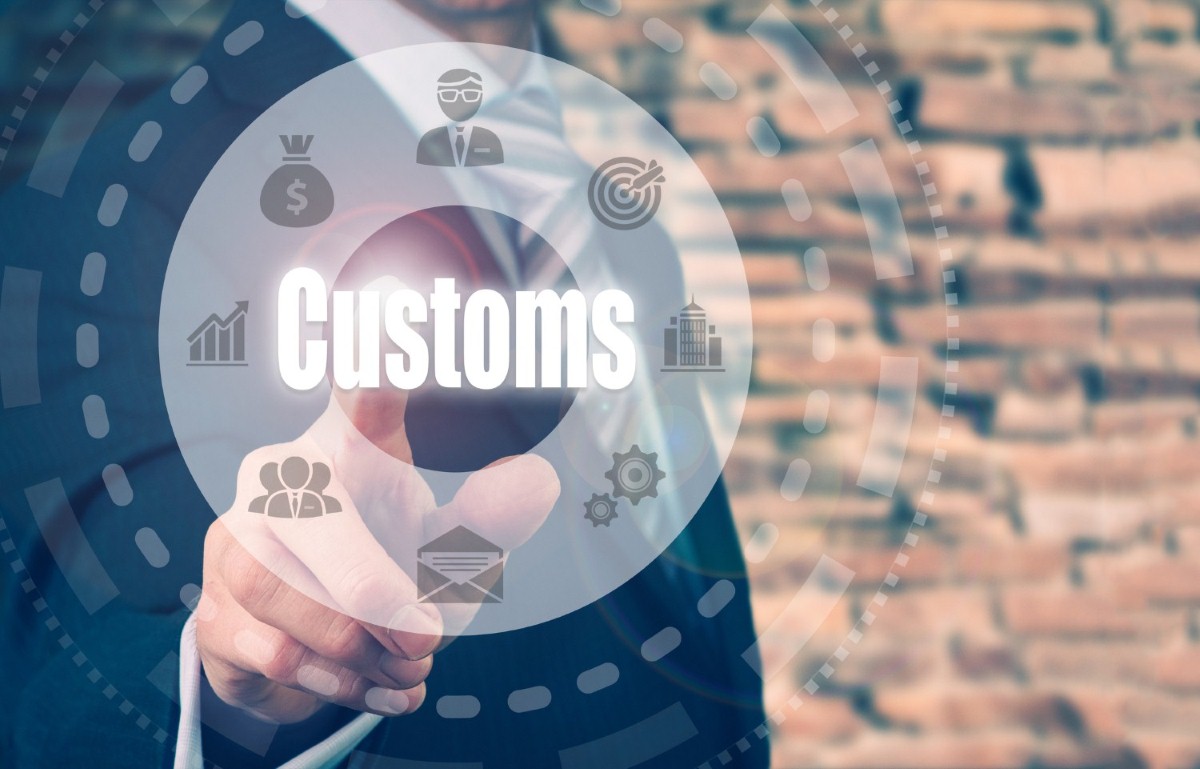 This is the standard operating procedure for Brexit: Ignorance, followed by ineptitude, followed by nationalism. And so it is with Ireland.

From the moment Theresa May decided to leave the single market and customs union, it was clear this was going to be a problem. The island of Ireland contains the UK's only land border with the EU, so outside of French checkpoints it was going to be a focal point for problems. But unlike French checkpoints, these border positions are heavy with political consequence. Any visible border infrastructure could be interpreted as a de-facto worsening of partition.

These problems were raised with ministers in those early heady days of the Theresa May administration, but she and her government seemed completely ignorant of the economic hit the Republic of Ireland was facing.

Ireland has two problems. The first is being disconnected from the British market, which buys £13bn in goods from it each year, including 42% of its exported food and drink. The second is that the UK stands between Ireland and the European market, which is worth £40bn.

Eighty per cent of the Irish road freight going into Europe goes through the UK. There is simply no other effective route. Ferrying straight into France takes twice as long, which is particularly problematic when many of the exports are food products. So the Irish are caught in Britain's gravitational field.

Even without tariffs, the bureaucracy of border checks is a massive issue. Road delivery would face four customs checks – two at departure and arrival into the UK and two again on the other side. Food products are also likely to require veterinary controls in addition to the customs orders. At the moment Dublin doesn't have the infrastructure for any of this. The port was set up with the expectation of free movement of goods and people.

Ministers largely ignored this issue in the days before Article 50. David Davis, incredibly, seemed not to know that Ireland was a different state. He repeatedly referred to an "internal" UK border in a Sky interview shortly after taking the Brexit secretary role.

Britain's decision to leave the single market and customs union means goods have to be checked at the border to see that they satisfy the domestic regulations of either side. They must also be checked to see that they are paying the correct tariffs and assessed for their country-of-origin to make sure a third country is not shifting them into the customs union under the cover of a trade arrangement with someone else.

There is really only one easy way to stop this, which is to stay in the single market and customs union. Britain has decided not to do this.

So instead the Brexiters have invented another solution, which is to unilaterally pledge not to enforce the border. This supposedly does whatever is in the UK's power to avoid the problem and shifts the moral responsibility onto the EU and the Republic.

Even in the context of Brexit, where lots of very silly ideas are treated as if they are credible, it is unspeakably foolish.

Let's say that in the near future Britain decides to become a low-tax, low-regulation economy, as people like Liam Fox and others have threatened. We might radically lower the standards for recycling in food packaging, for instance, or allow hormone-injected beef from the US into our market. The Brexiters are now effectively demanding that the EU promises not to conduct any checks on this huge gaping border into its territory. It can do nothing to stop those products, which are illegal in the EU, from entering its market. And once in Ireland, they can go anywhere in Europe without being checked. It would have effectively given up being able to assert standards in its economy.

This solution would also make trade deals almost meaningless. The EU has just ratified a deal on goods with Canada. Now let's say the UK does a deal on goods with the US. The US can send tariff-free goods to the UK. And from there they can cross into Ireland without checks. And from Ireland they can get into the rest of the EU. The US now has a de-facto trade deal with the EU and it didn't even need to negotiate anything or make any reciprocal concessions. Having an open border allows the UK to undercut EU trade deals whenever it likes. No customs union would allow this.

The Brexiters are effectively asking the EU to give up its territorial integrity. Nothing less. It is quite extraordinary seeing what they demand of others when they themselves seem to treat even the slightest infringement of their sovereignty as a sleight of Biblical proportions.

In a healthy political culture, this would be a moment for reappraisal. The warnings about the Irish border were made, branded scare-mongering and are now coming to pass. Brexiters have shown no basic understanding of the issue and their suggestions for how to overcome it are almost comedic in their absurdity. But instead, it is triggering a toxification of rhetoric, into something truly ugly.

Tory MEP Daniel Hannan, a Brexiter who is generally civilised and internationally-minded, recently called Ireland "the other side". The Sun told the Irish prime minister to "shut his gob". Ukip MEP Gerard Batten called Ireland "a tiny country that relies on UK for its existence" before suggesting we threaten to revoke the common travel area. Labour MP Kate Hoey echoed Donald Trump's rhetoric when she told the Today programme: "They'll have to pay for [the border]."

Each day, as the repercussions of their actions become clear, the Brexiters lash out at their perceived enemies. They cannot blame themselves, so they blame those who warned them not to do it in the first place. When it is journalists, MPs and judges, it is tolerable. But now that anger is directed at a close ally, and one to whom we are bound by the shame of historic violence. Their lunacy threatens to unstitch some of the most delicate and important diplomatic work our governments have ever conducted.