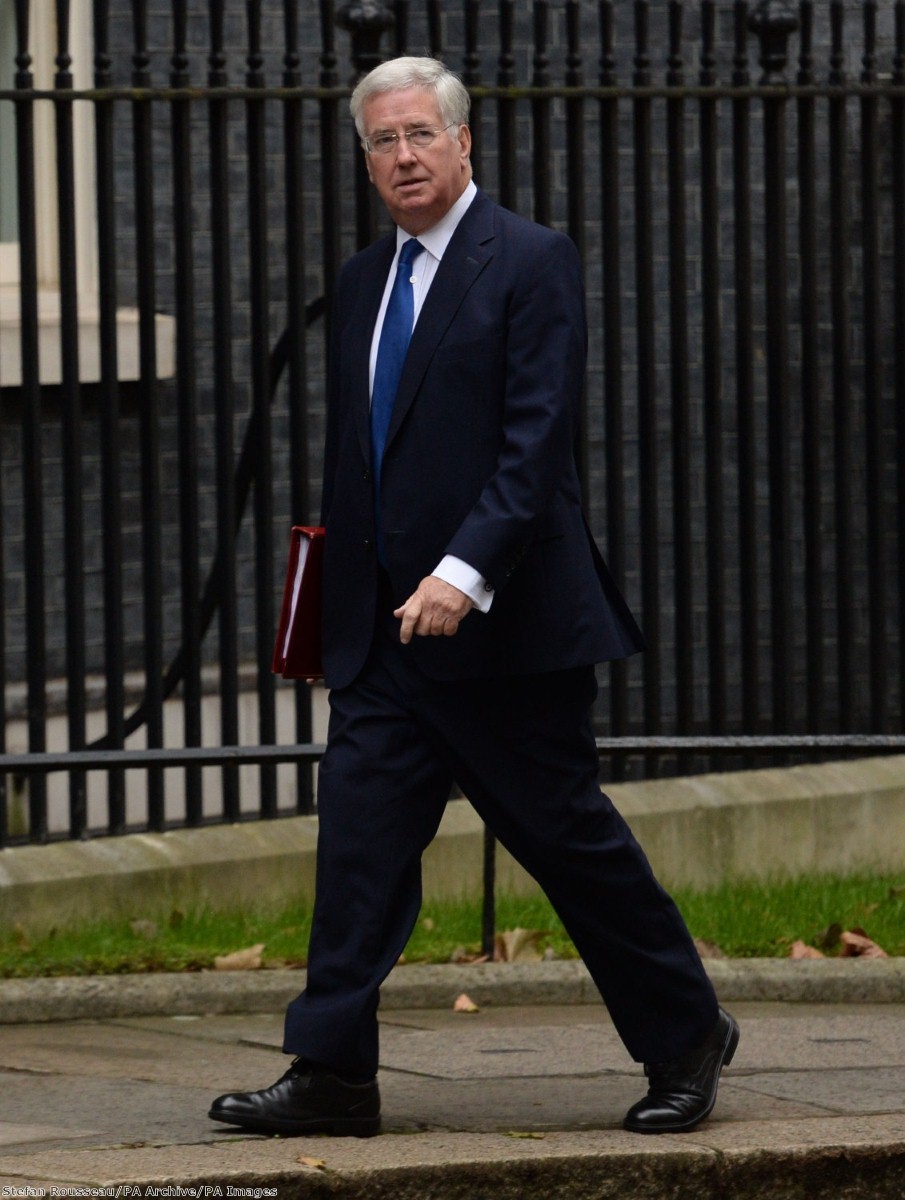 Politics is endlessly unpredictable. If you could have listed the things which might threaten the delivery of Brexit last year, you wouldn't have included sexual allegations against a Hollywood movie producer. But the Harvey Weinstein scandal is now causing chaos at the top of British politics, with Michael Fallon resigning over his (largely unspecified) past behaviour and others expected to follow. If even half the rumours swirling around Downing Street are true, we could also see MPs standing down, with a series of by-elections chiseling away at Theresa May's majority.

The Fallon resignation came as government resistance against the release of the infamous Brexit impact reports collapsed. Keir Starmer, who has brought tactical nous to Labour's parliamentary operation, used an obscure and archaic procedure to force the government's hand. Moderate Tories peeled away during the afternoon and the whips eventually gave up the ghost. As is the government's habit now when it realises it is going to lose, it gave up all opposition whatsoever and the motion passed unanimously.

Even that was not quite enough though. First there were attempts to claim that the motion was not binding. Then when that failed, they briefed journalists that they would redact the document ahead of publication. They will do anything to avoid publishing these things. It does not suggest a confident government operation, but a catastrophically foolish and self-sabotaging one.

Meanwhile the Electoral Commission announced it was opening an investigation into Aaron Banks, the millionaire funder of Brexit and Ukip. They were putting the funding from Banks' 'Better for the Country Limited' under the spotlight, looking at whether the company was the true source of donations to Ukip, Grassroots Out and other pro-Brexit campaigns. The obvious shadow looming over the investigation is that of Vladimir Putin. There is nothing like a smoking gun yet, but it seems inconceivable that Russia interfered so heavily in the French and US elections but did not bother to do so in the Brexit referendum. Some in Washington believe it is already setting up shop in Scotland to foment demands for another independence referendum.

Meanwhile, the falsehoods and misrepresentations of Brexit supporters were unravelling in a rather less dramatic manner in various committee hearings. Appearing before the international trade committee, Liam Fox was forced to admit that EU trade arrangements with other countries, like Israel, South Korea and the US, could not be rolled over after Brexit and would need to be negotiated. This directly contradicted  former trade minister Lord Price who had insisted "all have agreed roll over".

Ed we won’t only have WTO in event of no EU Trade deal. We will roll over the 60 odd other deals we are party to currently.

All have agreed roll over.

This doesn't stop the nonsense, of course. Fox was still insisting he can sort all of these arrangements by the time the UK leaves the EU in March 2019. But in fact there are 759 arrangements, according to the Financial Times, on everything from customs arrangements to agricultural quotas to pharmaceutical rules.

Meanwhile, David Davis was admitting to a Lords committee that the withdrawal agreement "will probably favour the [European] Union". He also – and this went unnoticed by most of the media – effectively ruled out no-deal.

The distinction he drew was between the trade deal and the technical aspects of leaving – things like sorting out our nuclear regulatory infrastructure or our aviation arrangements with the continent. Now Davis admitted, despite all the macho posturing about no-deal preparation, that he was unwilling to walk away from the table.

Wherever you look, the project is falling apart. The government's grip over parliament is slipping, the data on the economic impact of Brexit is being prised from its grip, questions are being raised about the legitimacy of the referendum campaign, and ministers are starting to admit that they have been misleading the public.

Is Brexit finished? Not even remotely. Labour is still officially supportive of it, there has been comparatively little change in public opinion, MPs remain herd-like in their support of it, and most of the political class backs it. But it is wounded and vulnerable. Those who remain fatalistic in their acceptance of it are clearly mistaken. It can be stopped.

As ever, the greatest weapon in the Remain armoury is the ineptitude of their opponents.