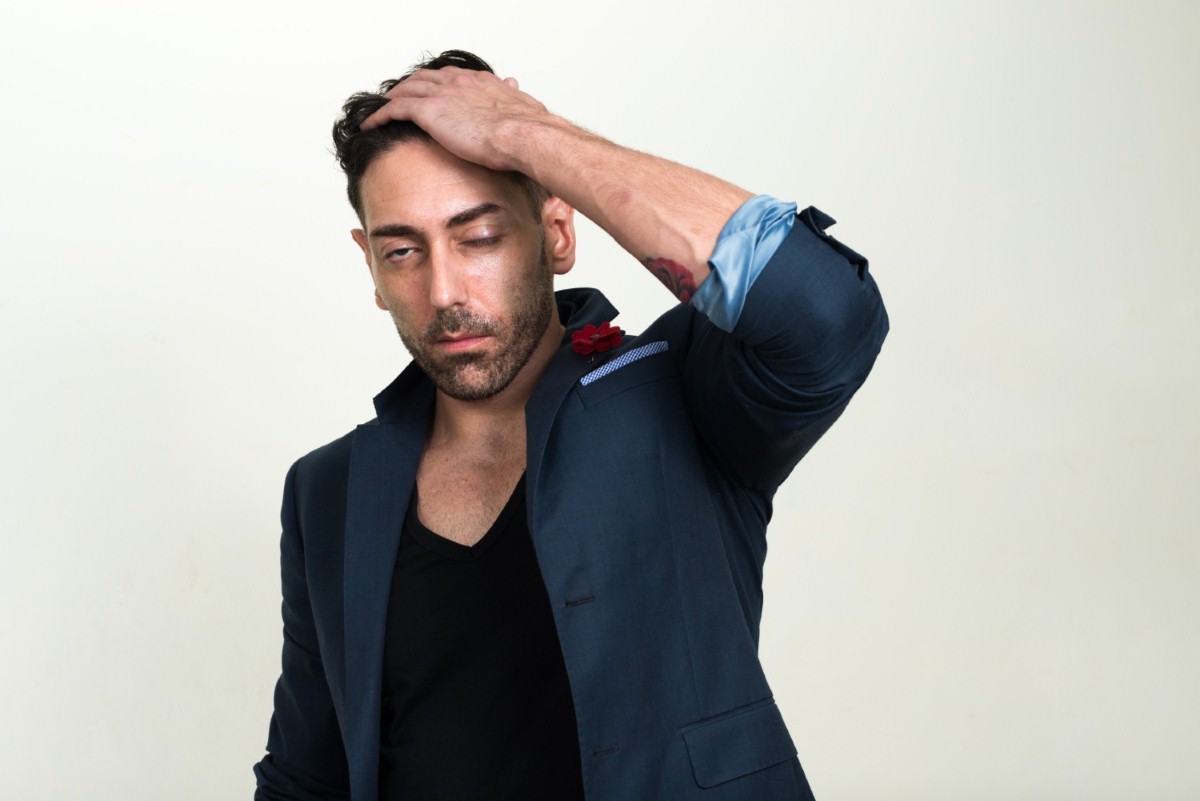 Brexit: This is what having no leverage looks like

For nearly a year now the British government has been acting like a drunk man in a bar trying to start a fight with a guy twice his size. Whenever one of his sober friends tells him to maybe tone it down a little, he shouts at him to shut up. Whenever they say he's in no fit state for this, he starts pushing them around and calling them names. But now the time for mouthing off is over and he has to actually fight.

Britain isn't powerless. On a good day, it's actually pretty strong. It is towards the bottom of the top tier of countries. It has a big market, big security spend and a willingness to use it, it has huge reserves of soft power and long-nurtured diplomatic influence. It has key global alliances, not least with the US. It has a seat on the Security Council, nuclear weapons, is in the G7, is well regarded at the WTO. It is part of the cultural life of almost every single person on this planet, whether it's because they watch Downton Abbey, or follow the Premier League, or listen to the Rolling Stones. It punches above its weight, as it always has done.

But Britain is by any definition smaller than the EU. It has a smaller economy. It has to create all of its regulators in two years to prepare for Brexit, whereas the EU does not. It is about to start its trading relations from scratch, whereas the EU is not.

On a good day, where Britain thought hard about what it was trying to secure and how to secure it, there's a chance it could come out of that fight pretty well. The problem is not really size. The problem is that the British government is drunk.

It has been out of its mind on high-strength, cut-price nationalism for nearly a year now. It can barely make it through the morning without guzzling it down and spends the evenings sinking a couple of bottles before bedtime. It has turned into a real problem. Its friends need to sit it down and have a serious chat with it. It needs to ask itself why it emotionally feels the need to deal with problems in this way, what it could do to wean itself off it. But anyone who did try to sit it down and talk about its problem was treated as a Judas, failing to show it due loyalty.

Now the fight is happening and Britain has no leverage. The FT this morning assessed new claims from the EU on the budget – originating in member states – which would raise the exit bill to 100 billion euros. It is a staggering sum. Europe says it won't move on with talks until there's agreement here. Brexit secretary David Davis took to Radio 4 this morning to respond. They would work it down, he insisted, suddenly sounding much more restrained and reasonable than he had been when he swaggered to the Commons after he was given his position. But if they couldn't, and we had no deal, we could just not pay. We'd just walk out without paying. After all, what's the worst that could happen? We wouldn't be in the club.

That's the drunk talk again. Leaving after two years with no deal would mean regulatory chaos for Britain. We wouldn't know which authorities were in charge of regulating medicines, or agriculture, or air traffic, or any other area. Where we did know, we would not necessarily have the staff or the systems in place for them to function. We would have lines at the border where suddenly-installed customs checks were detaining lorries. We would see a hard border in Ireland. We would at this stage probably not even have any tourist visa arrangements with Europe. Britain would try to trade on WTO rules, but would be forced to draw up hastily written assessments of tariff rate quotas in its schedules, opening the door to countless rounds of litigation from countries exporting to us. It would be utter chaos.

If Britain left without paying that bill, the EU would likely pursue some sort of legal case. Who knows where? It couldn't be the European Court of Justice (ECJ). Maybe the International Court of Justice or something at the WTO? It is unclear, but they are very likely to pursue it. They would say the seven-year funding period in the EU is a contract which we signed up to and that we're on the hook for another seven quarters after March 2019. We would say there's nothing in the treaties about that and that it does not correspond to the arrangements for when member states join.

Who knows who would win? But one thing we do know. Britain would be setting out in the world alone, cut off from its largest market and the free trade deals it enjoyed with third parties like South Korea and Canada through that market. It would be looking desperately for new trading partners, in countries which seem only passingly interested, like the US or India. And just as it was doing so, it would be getting embroiled in a vicious legal battle with the trading body it was until yesterday a member of, while fighting off countless trade disputes at the WTO. That's not a good look.

You see the same problem throughout the negotiating prospectus. May promised at last year's Tory party conference to pull us out of the ECJ completely. No-one in the country cared about the court. It hadn't figured prominently in the referendum campaign. But it was a pet peeve of the hardcore Brexiters. All those drunk so-called friends in the bar were encouraging the British government. Fight! Fight! Fight!

And now where has that promise got her? Ruling out ECJ jurisdiction is a major hang-up on the issue of EU citizens' rights. Brussels wants them protected under the ECJ. London has ruled it out. It is a problem in assessing how enforcement mechanisms exist for a transitional phase, or the future free trade deal. It is even a problem in Britain's continued participation in an otherwise innocuous unitary patent court.

Britain can kick back against that, but what good does it do? The Europeans understand the key dynamic in the negotiations. We have no leverage. The longer that clock ticks down, the closer this country gets to a no-deal outcome which no-one in their right minds would countenance, no matter how much ministers must pretend otherwise. The British government has created several red lines for itself and done nothing to increase its leverage. And now it seems startled to find itself in a disadvantageous position.

This is what happens when you get drunk and start a fight with a bigger guy in the bar. It is not taking back control. You just act like you're in control. It is actually about losing control.

None of it is inevitable. With a realistic time table and negotiating objectives, this did not need to turn into a nightmare. But all of those things were treated as treason and cowardice. The government listened to the other drunk friends encouraging the fight, when it should have paid attention to those quieter voices urging caution.